Ezra Miller Actor Will Not Go to Jail! Court Approves His Settlement

Ezra Miller Actor Will Not Go to Jail! Court Approves Their Settlement 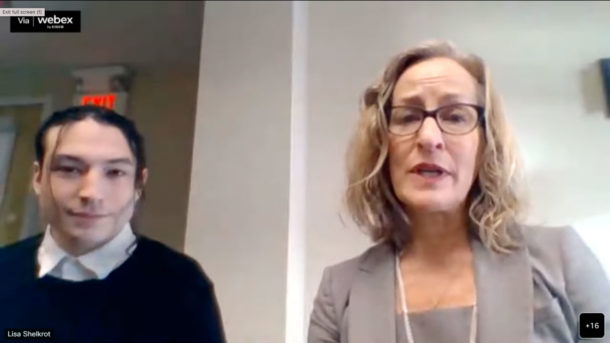 Actor Ezra Miller has just reached a plea agreement with the Vermont Superior Court in Bennington. The prosecution sought 26 years in prison for breaking and entering and burglary last spring. However, the actor got off with a simple reprimand, a small fine, and a year’s probation.

For the time being, this is the end of Ezra Miller’s criminal career, and who is currently undergoing psychiatric treatment. This closure paves the way for The Flash’s release, a film contingent on Miller’s legal outcome.

What was the Agreement of the Actor Ezra Miller?

The agreement reached by the team of lawyers of the actor Ezra Miller and the prosecution involves a series of measures. The implications for the actor are to pay a total of $692. Which $500 is for a fine imposed and $192 for a late fee. Other measures he will have to comply with will be to continue their mental treatments. These include avoiding alcohol, especially if it interferes with their work.

As a benefit of this agreement, Miller’s charge for the robbery was dismissed. However, it can be resumed if the actor violates any rules. It would also give him probation for one year and a suspended sentence ranging from 80 to 90 days. With this, actor Ezra Miler would be released and can continue working on The Flash movie.

This relief for Warner Bros., considering all the problems with this production. The Flash movie will be key to redefining the future of DC Films, and the situation of actor Ezra Miller was a stick in the wheel. With Miller in rehab and free, they can continue the movie’s promotion without so many inconveniences.

Comments After The Flash Actor Trial

Following the trial’s completion with the prosecution’s approval and actor Ezra Miller’s defense, there were several comments from the parties involved. The prosecutor said the measure protects the victim, his privacy, and his right not to attend the trial. For this reason, he is satisfied with the result and the measures taken against the defendant.

Court Judge Kerry Ann McDonald-Cad also spoke on the matter. She said of the agreement, “I do find they strike the balance of both your rehabilitation – and continue to make sure that you’re a healthy citizen – and also a punishment factor here.”

The judge later added, “about mental health, substance-free living” and no contact with the neighbor. As part of the plea agreement, actor Ezra Miller agreed not to consume alcohol if it interfered with their employment or interaction with others. The actor must continue with rehabilitation efforts around their mental health treatment”.

Miller’s defense said, “Ezra would like to thank the court and the community for their trust and patience throughout this process. And would once again like to acknowledge the love and support they have received from their family and friends, who continue to be a vital presence in their ongoing mental health”.