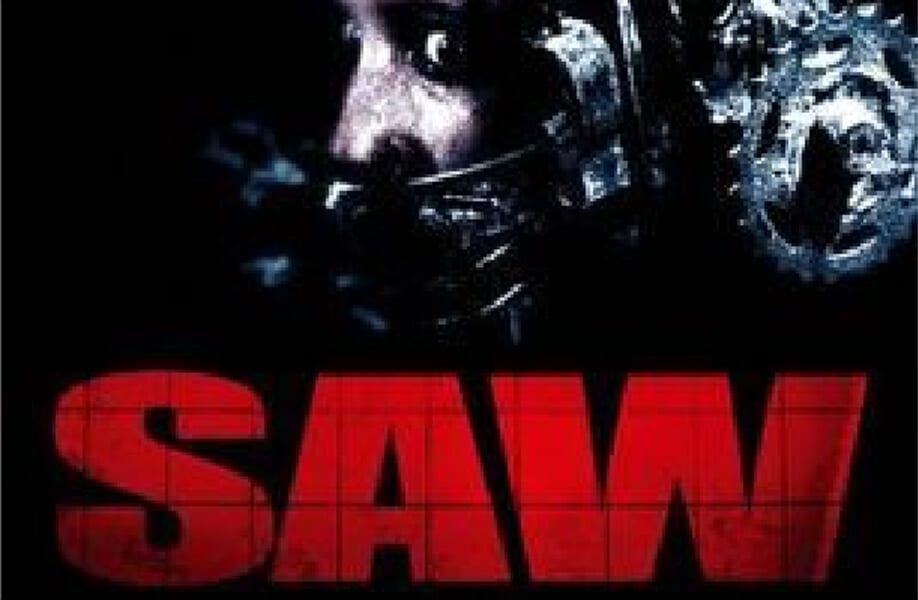 The Saw franchise dominated the 2000s and invigorated the horror genre. When the Saw franchise ended, an era in horror and film also drew to a close. That special window where millions of people enjoyed the beautiful union of gore and Rube Goldberg Machines had closed. Until Chris Rock pitched Spiral opened it back up again.

How Did Spiral Get Made?

Essentially, we have Chris Rock to thank. Rock apparently pitched the movie to the head of Lionsgate at a wedding, and within a few months a script was done and filming began. When Bousman got the call to come back to the Saw franchise even though he hadn’t planned on returning after the successful conclusion of the series. But once Bousman learned that Rock could be involved in a more humorous entry into the franchise, Bousman reasonably said “Fuck, I want to see that” and got to work. 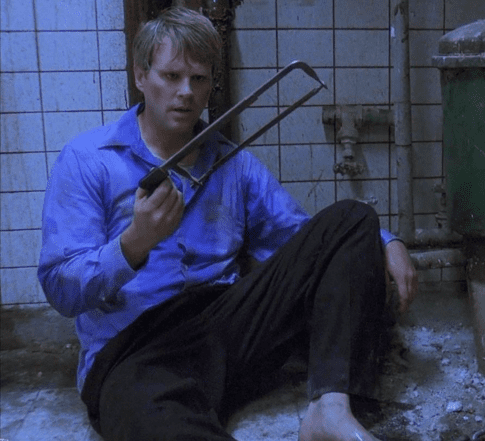 Spiral represents a few exciting things in horror and in film as a whole. For horror, this a return to a franchise that has been important to the genre, and it’s another high-budget film that doesn’t exactly shy away from gore. For film as a whole, this is remarkably the first time Chris Rock and Samuel L. Jackson have worked on a movie together. These two incredible performers have been running parallel for decades, and Spiral finally gives them a chance to intersect.

Chris Rock May Have Pitched Spiral, but is it Worth Seeing

Yes, of course it is. It’s got Chris Rock and Samuel L. Jackson. They could make an infomercial engaging. In other terms, yes, Spiral is an exciting development because it looks at an old beloved franchise and adds something new instead of resurrecting something old. It’s not the same as the old Saw movies, but it’s clearly not supposed to be. Some people will probably be peeved about that. Chris Rock pitched Spiral as a comedy, and that injection of humor works pretty well, even for a franchise that already had about 120,000 other needles.

Spiral is also relevant now for reasons the creative team could not have anticipated. The film looks at Rock’s character as he suffers the fallout from turning in a corrupt cop. The Saw films have always taken a bloody approach toward cultural criticism. Spiral doesn’t follow the same narrative as the other films it shares a world with. However, it still carries on that tradition of using horror as a vehicle for critique even while it answers those age-old questions like “can you hang a body by the tongue,” and “what if a bear trap was tasteful headgear?” If you want to read more about Spiral before seeing it, check out our review here.

Are you excited for the direction Spiral is taking the Saw franchise? Tell us all about it in the comments below!

The Woman in the Window Review: Cracked Rear Window
Predictions For The “New Phase” Of Future Kirby Games