Predictions For The “New Phase” Of Future Kirby Games 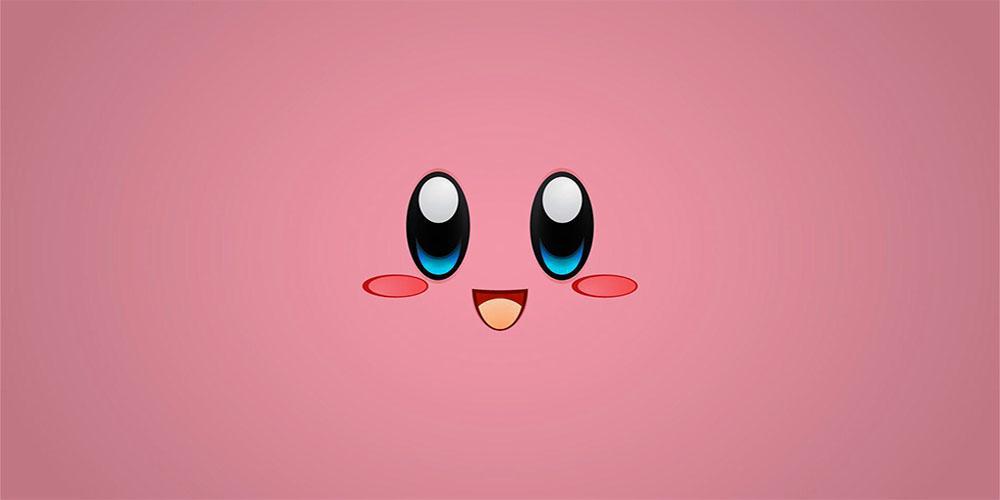 I can’t remember really ever writing an article about Kirby here at Comic Years. For the most part, Kirby games are their own form of anxiety relief. Sure, they’re platformers and somewhat puzzle-focused. At the end of the day, however, they’re easy ways to play a game that requires little stakes. I love the series for its gorgeous art styles and adorable main character. That said, the series is a bit stale when it comes to new room for growth. Developer HAL Laboratory is eyeing a “new phase” for future Kirby games and I have some predictions for what that could mean.

If you’ve played a recent Kirby game, then you’re all caught up on the series. Seriously, not much changes game-to-game in story or gameplay. The games are not meant to be difficult. If anything, they’re like a pseudo-therapy that calms you down with pretty colors and easy enemies to defeat. That said, Kirby is beloved by Nintendo fans. In Super Smash Bros. Ultimate, one of the best Nintendo Switch games so far, Kirby has a featured role in trailers for the game and its promotion. He’s adorable but he’s also a ton of fun to play within just about any setting.

Via Nintendo Life, we know that HAL Laboratory is ready to expand what Kirby’s role is in the greater Nintendo universe. The studio is prepping to explore a new Kirby adventure, but it doesn’t appear to be another entry in the monotonous line of games that don’t expand the character or its world. My prediction: it’s time for the Super Mario 3D World treatment. A 3D platformer akin to Super Mario Odyssey might not be on the table for Kirby. However, a more linear 3D game would work wonders for the character. I think HAL Laboratory is up for it too. After a few years since the last mainline Kirby release, it’s time to go big.

If you’re someone who shrugs off Kirby releases, then a new game might not ever tickle your fancy. For fans and the non-interested, expanding to a 3D world poses the best chance for the series to succeed in a new way. Unless the scope of the game was expanded 100 times over, a traditional 2D or 2.5D platformer for Kirby won’t get people excited. Let’s hope whatever is on the way gives our pink little friend the expanded spotlight he deserves.