Why Not Give These Batman Cocktails A Shot - Comic Years

Home » Pop Culture » Why Not Give These Batman Cocktails A Shot

Why Not Give These Batman Cocktails A Shot

After a long day doing punches, it’s easy to picture Batman returning to the cave, sitting down in an overstuffed chair, and sipping on a cocktail Alfred brings him on a silver platter. Bat-themed scrollwork on the serving tray is a given. Or, as is typically illustrated by the comics, does our hero avoid spirits altogether? After a few rounds with Scarecrow and some fights with literal ghosts, it would make sense for Bruce Wayne to be a total teetotaler after so many totally terrible tumbles. Whether he’d drink them or not, an author named André Darlington came up with 70 unique Batman cocktails and recipes and published them as a book titled Gotham City Cocktails.

Because things don’t have to make sense for them to be fun. Sure, Batman is chronically sober, but he witnesses a lot of sobering things, so what choice does he have? He can still enjoy alcohol-free versions of drinks like the “Gray Fox,” a gin-based cocktail inspired by Lucius Fox. This recipe requires gin, a bit of bitters, club soda, and a few different fruit juices. Without the alcohol, it sounds like it would be positively refreshing and perfect after a dark night out on the town fighting crime. Bonus: the club soda can get blood stains out of his cape. 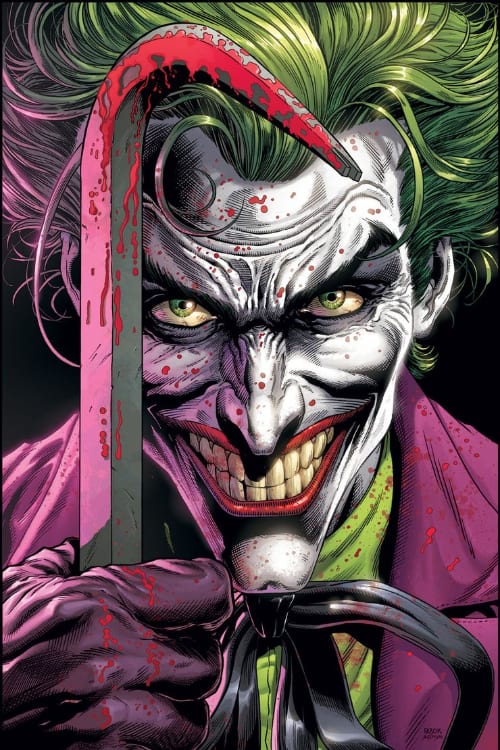 Each drink and recipe in the book is inspired by famous characters and places around Gotham. The book includes such notable entries as “The Dark Knightcap,” “Elegy,” and “One Bad Day,” a drink that brings absinthe and mezcal together in an unholy green union that sounds like a concoction of Doctor Death. Strange as it may seem when we first think of Gotham City Cocktails, the book sounds like a fun gift for anyone who just likes alcohol and Batman, a demographic that is not exactly in short supply.

If you feel like immersing yourself in a potent and potable portrayal of any of Gotham’s best  and worst places and characters, this sounds like a fun way to do it. So, cheers, and hopefully your One Bad Day doesn’t start the morning after some hands-on research into these liquid interpretations of the stories and world we’ve been eating up all this time.

What do you think of this gourmet Gotham? What character do you think would make for the worst drink? Let us know down below!