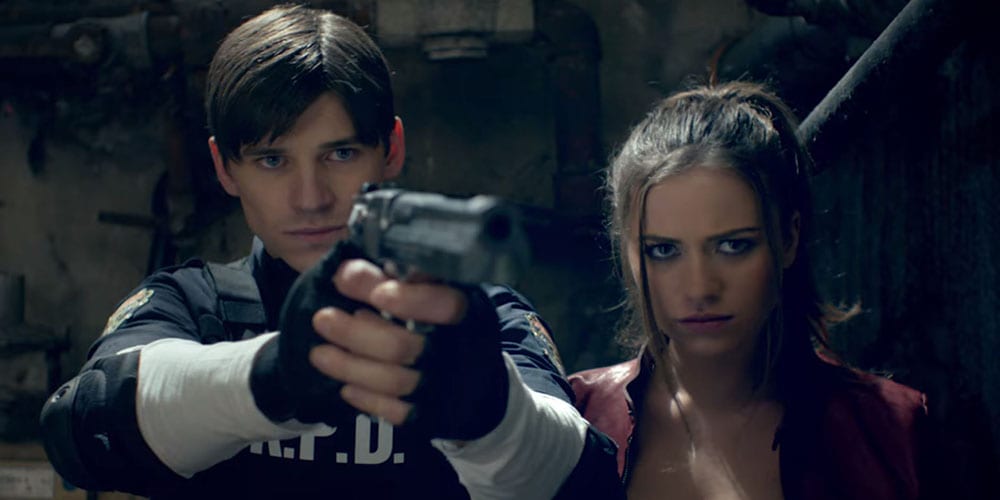 Netflix Geeked had an entire day of reveals set for the gaming wing of the streaming service. Among the news about returning shows and new seasons of our favorites, we got a glimpse at new things too. One of the most highly anticipated series coming to Netflix in 2021 is the Resident Evil series and we now know the full cast set to star in the new show. If you’re a fan of the iconic game series, then this cast seems like a great fit. For the fans who loved the films, then you’re not alone either. Overall, there’s some real star power in this lineup and I’m excited to get my eyes on the show. Here’s what we know about the Netflix series thanks to an exciting Summer Game Fest-related event reveal.

Let’s clear things up real quickly. A Resident Evil film reboot is set to kick off this November. There’s also a Resident Evil: Infinite Darkness anime on the way as well. Hell, the recent release of Resident Evil Village was even a new adventure within this twisted world. All of those projects are wonderful, but there’s another to keep an eye on. The upcoming Resident Evil series on Netflix is a ravamp of the Resident Evil world at a particular time in the franchise’s history. At today’s Netflix Geeked on Gaming event, we got a glance at the full cast and some important context.

From Lance Reddick to Adeline Rudolph, the cast for the series looks superb. Unlike the anime, which Netflix also works on, this game has a unique storyline. Netflix explains that the show takes place “nearly three decades after the discovery of the T-virus, an outbreak reveals the Umbrella Corporation’s dark secrets.” That’s a fun way to expand the world that goes beyond the games we’ve played. The original Resident Evil games look a lot different than the recent releases like Village or Resident Evil 7: Biohazard. While we’re probably going to get some nostalgic vibes from this series, the story sounds like a new avenue to explore and I’m here for it.

We’re keeping our eye on all gaming news this week between E3 and the Summer Game Fest, so stick with us as we cover it all! Thanks for choosing Comic Years to help you wade through the biggest week in gaming.

Heroes Reborn Week Five Is All About Nighthawk, Which Is Fitting, Since He’s [Not] Batman
Why Not Give These Batman Cocktails A Shot