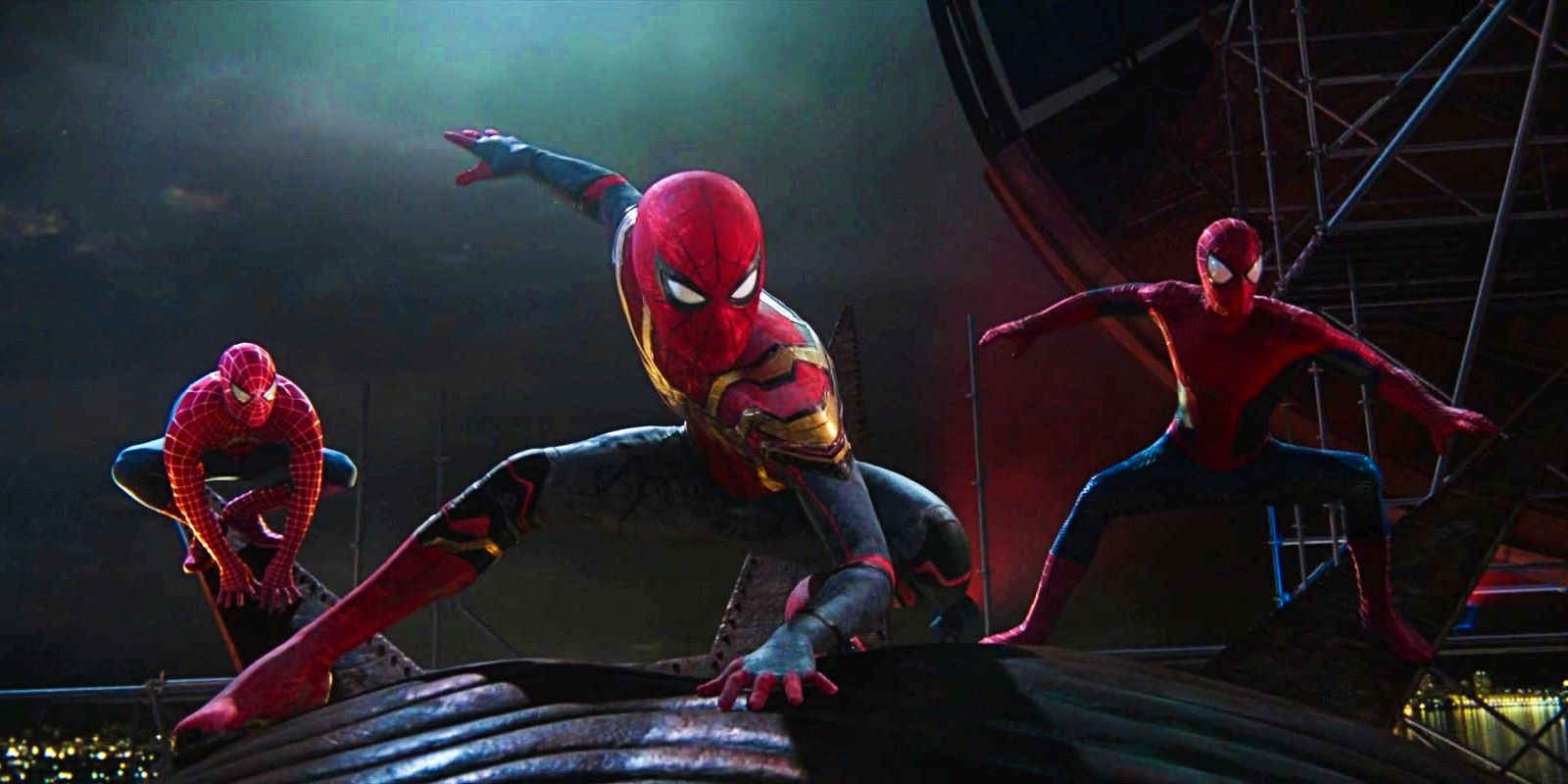 Despite National Cinema Day’s promotion of lower ticket rates, the domestic box office on Friday was disappointingly subdued. This weekend’s performance is just marginally better than previous weekend’s, with an estimated $58.4 million aggregate take. The weekend box office expects to end 10% higher than the worst weekend of the summer seven days ago, despite being low due to National Cinema Day’s lower ticket pricing. Nine months after the original broke box office records, Spider-Man: No Way Home movie should take the top place this weekend. Sony re-released Spider-Man: No Way Home – The More Fun Stuff Version in 3,935 theaters, adding about 11 minutes of previously unreleased material. It is anticipated that The More Fun Stuff Version would earn $6.1 million over the extended four-day Labor Day weekend, up from its $1.75 million Friday performance. 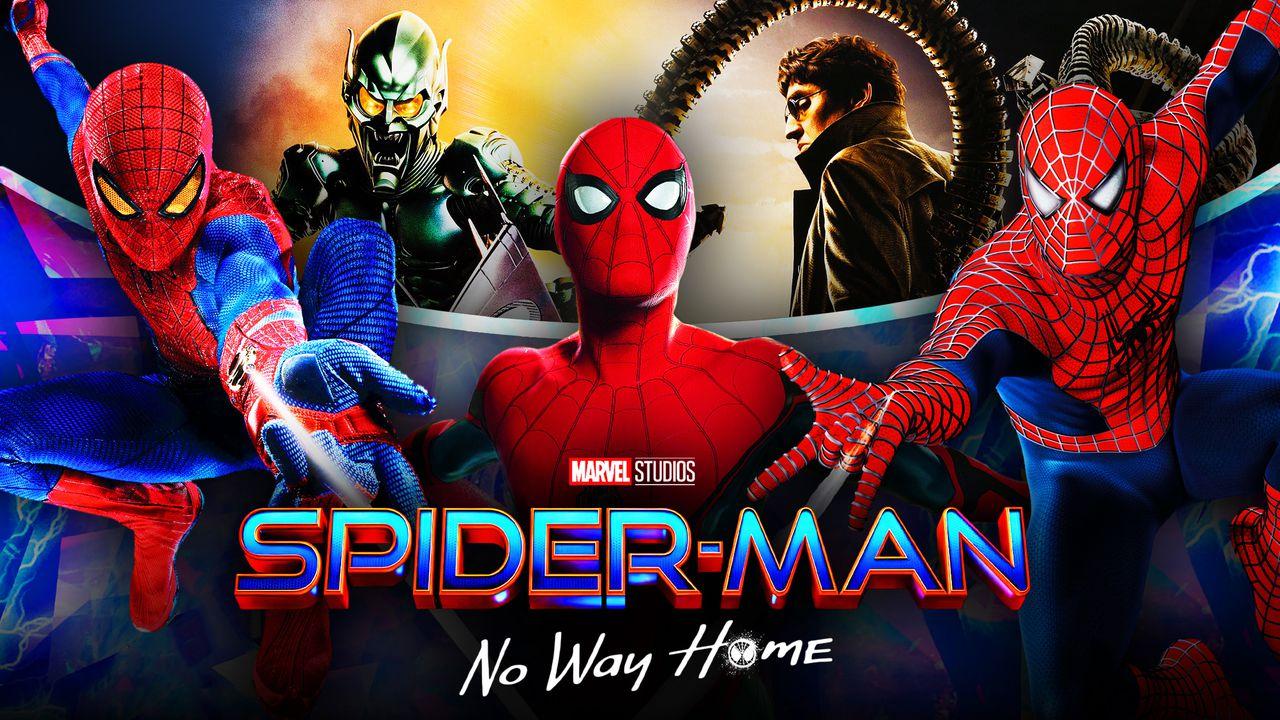 With over $800 million in the bank, the original No Way Home is still the third-biggest domestic release of all time. The movie earned more than $1.9 billion globally. To call the race this weekend, though, is too early. The majority of the top five movies will earn between $1 million and $2 million. Currently, Top Gun: Maverick placed second after a $1.075 million Friday. The movie’s domestic total will be just shy of the $700 million record with the forecasts for its first four days of $5.95 million. By Monday, Maverick might very well surpass the mark and rank among the top five highest-grossing movies of all time. But even then, it’s simply a matter of time.

Sony’s Bullet Train is now aiming for this weekend’s third-place finish. After earning $1.1 million on Friday, the movie could earn $5.8 million during the long weekend. The action movie is already in its fifth week and has a domestic running total of little over $86 million, which isn’t bad for a $90 million movie starring Brad Pitt. Bullet Train has earned more than $175 million worldwide.

Once the dust settles, last weekend’s champion, the horror movie The Invitation, might win the box office for a second time. However, it is currently anticipated to take fourth place with $4.72 million with a $1.05 million Friday. The current domestic gross for the movie is $13.7 million. Universal’s survival thriller Beast, which earned $750,000 on Friday, completed the top five. 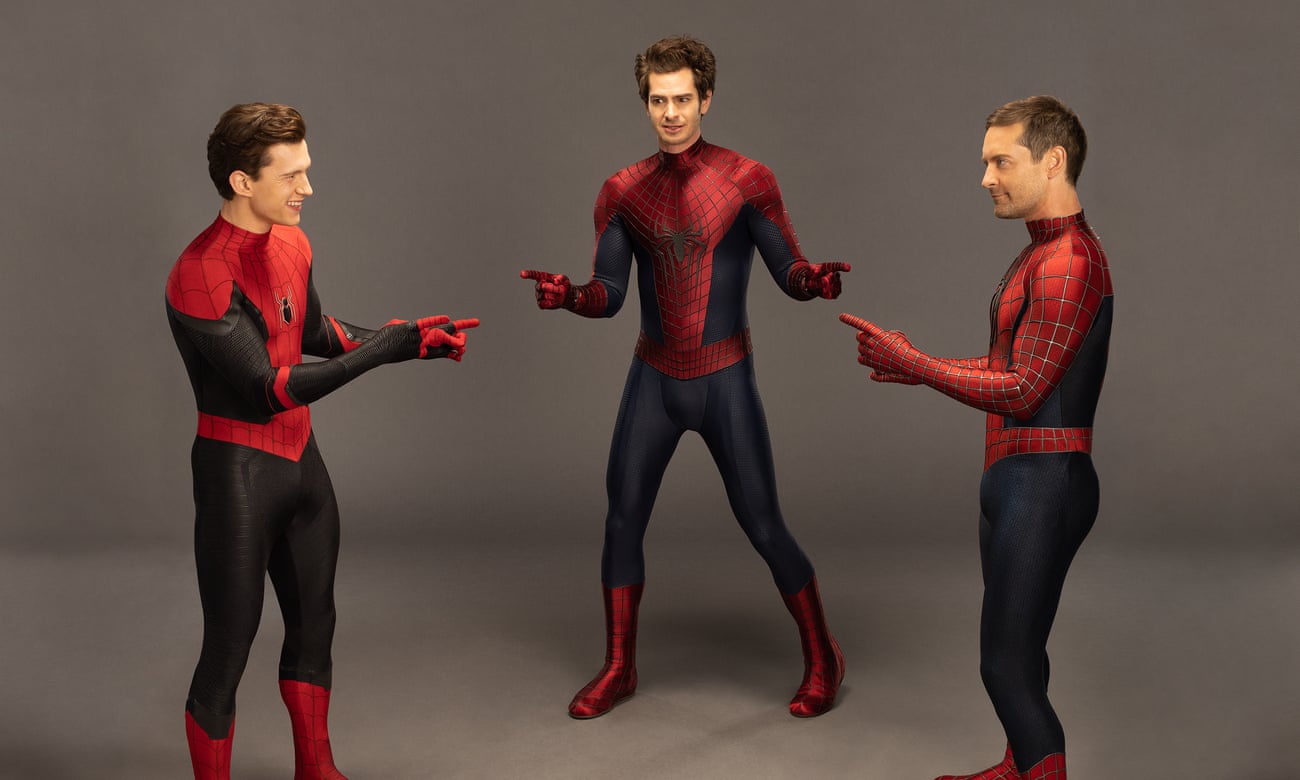 The 2021 American superhero movie Spider-Man: No Way Home movie, which is based on the Spider-Man comic book character, was co-produced by Columbia Pictures and Marvel Studios and released by Sony Pictures Releasing. The 27th movie in the Marvel Cinematic Universe, it is the sequel to Spider-Man: Homecoming (2017) and Spider-Man: Far From Home (2019). (MCU). Jon Watts was the film’s director, and Chris McKenna and Erik Sommers wrote the script. Along with Zendaya, Benedict Cumberbatch, Jacob Batalon, Jon Favreau, Jamie Foxx, Willem Dafoe, Alfred Molina, Benedict Wong, Tony Revolori, Marisa Tomei, Andrew Garfield, and Tobey Maguire, it stars Tom Holland as Peter Parker/Spider-Man.

Parker requests in the movie that Dr. Stephen Strange (Cumberbatch) employ magic to keep Spider-identity Man’s a secret once more after it became known to the public at the conclusion of Far From Home. The multiverse cracks open when the spell fails, allowing guests from other realities to enter Parker’s reality. During the 2017 Homecoming film’s production, a third MCU Spider-Man movie was being considered. Marvel Studios left the project in August 2019 as a result of talks between Sony and Marvel Studios to change their agreement, but a month later, the two firms struck a new agreement as a result of backlash from fans.

What do you think of Spider-Man: No way Home movie? Did you like the movie? And did you go to see the re-release in theaters? Share your thoughts with us in the comments below!