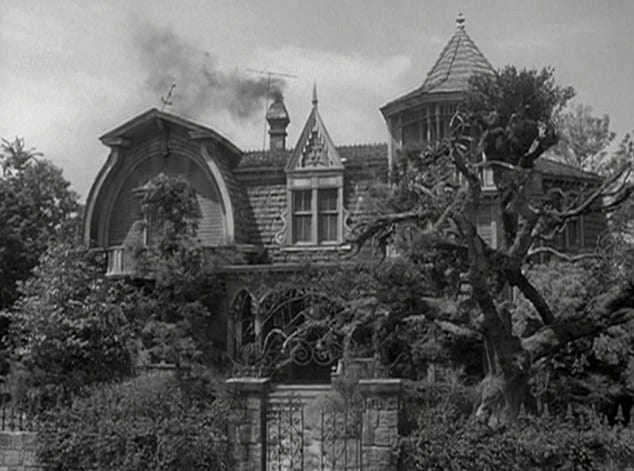 In the two seasons it ran for, The Munsters gave the world of the 60s what it truly needed: a lot of puns and a beautiful home for them to live. The Munster house is iconic, basically a character itself before Serenity could ever be Firefly’s last crewmate. Now, in a year of gifts, Rob Zombie shared the blueprints to the Munsters house, and it’s beautiful. Information is the best thing in the world. There’s nothing juicier than knowing what’s happening, where it’s happening, and how many large animals you could fit on a balcony. Though the blueprints are only front-facing, we can still get some good stuff out of them, including what the house is going to look like before it’s built. And it is being built. Rob Zombie is building the Munsters’ house.

Looking at the blueprints and looking at primary sources (watching the show and ogling the house), it’s looking like this is going to be very accurate to the original. This is in line with Zombie’s statement on instagram: “Get ready for the most perfect Munsters house since 1964.” And he’s right! The house has that iconic narrow look like they crammed an entire gothic cathedral into a reasonably-sized yard. Everything, down to the arch by the door and the phallic chimney is looking fantastic. 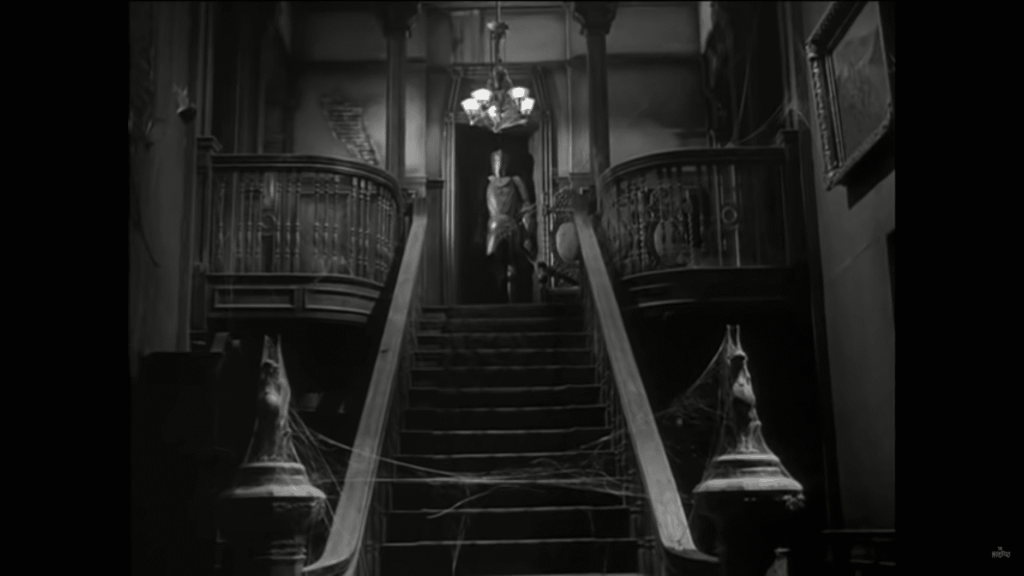 What do the Munsters Blueprints Mean For The Movie?

On the surface, The Munsters was not a complicated show. Frankenstein’s monster marries a vampire and they move to the US all the way from spooky scary Europe. Goofs ensue. However, if you spend enough time thinking about The Munsters (which you should), then it’s pretty openly playing against the xenophobia immigrants from Europe were facing upon arrival to the States. Translate The Munsters to a modern context where gay folk are allowed to be, it also really resembles a lot of queer stories.

With all that said, it’s encouraging to see Rob Zombie is directing the Munsters movie in the right direction. It seems like he’s taking a thorough hand to make a movie from this series that is loved by so many different kinds of people, even decades after it stopped airing. We aren’t getting a picture of what the house will be, a green screen that will have a digital rendering, nothing like that. This isn’t a superficial look to indicate a superficial reimagining of the series. This is enough to hope that this won’t be a flanderized version of the series that the creators love too much to work on. So far, it seems like this movie will be a good time and a worthwhile follow-up.

What are your thoughts on Rob Zombie’s Munsters movie, the blueprints, and the house they’ll live in? Tell us in the comments!

Space Jam: A New Legacy Review: Okay, So Some Nostalgia IS Bad
Kate Herron Will Not Be Returning to Do Season 2 of Loki