Home » Movies » Plastic Man Movie Now In the Works—Or Is It Plastic Woman?

Plastic Man Movie Now In the Works—Or Is It Plastic Woman? 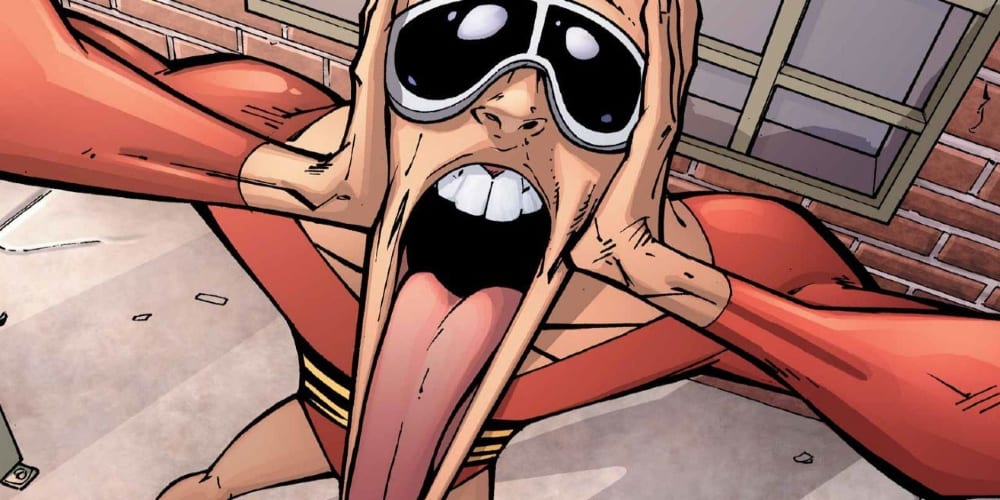 With movies like Shazam and Guardians of the Galaxy proving that B (or C…Or F)-list characters can turn into blockbuster successes, the big studios are obviously looking for other potential diamonds in the rough. And Warner Bros and DC might have found their next one: Plastic Man. However, that might not be quite right. As Hollywood Reporter suggests, it looks like we’re getting a Plastic Woman movie, rather than Plastic Man. 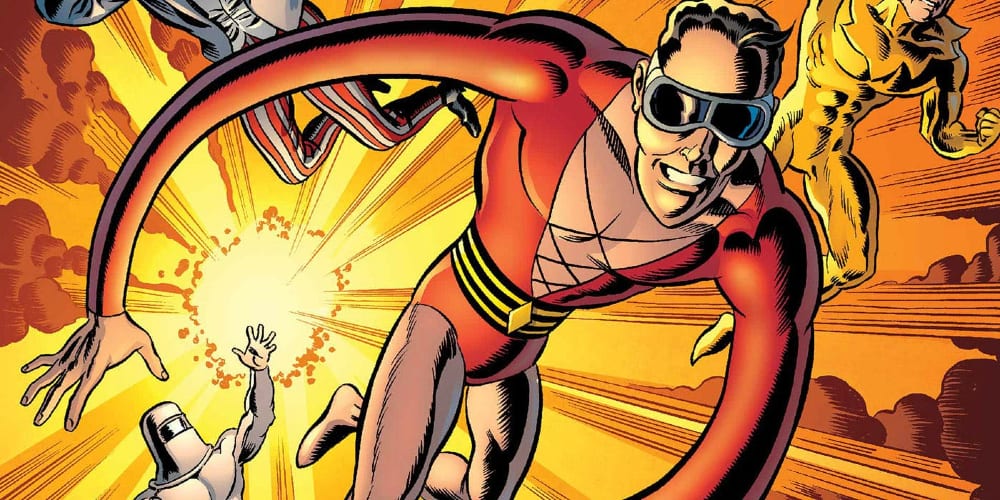 Hollywood Reporter’s main reason for thinking this is that Warner Bros hired Cat Vasko to revamp a previously-shelved project. According to their sources, Warner wants the production to be a “female-led vehicle.” And that’s an interesting decision, not simply because it’s a gender switch, but because, well, it’s kind of a boring switch.

There’s no reason to make a movie with a Plastic Man in a binary gender role. In fact, given the character’s power set, we should really be talking about a genderfluid Plastic Man. Or Woman. Or Plastic Person? Okay, we can work on the name later, but the point is, the character is plastic, and can change and adapt, and be what they want. Also, it’s much more reflective of the world we live in today. With actors like Elliot Page coming out as transgender, there are obviously very talented people outside traditional gender roles studios can hire.