Michael B. Jordan to Jump Back Into World of Superheroes

Home » Movies » Michael B. Jordan To Jump Back Into World Of Superheroes And Produce Static Shock

Michael B. Jordan To Jump Back Into World Of Superheroes And Produce Static Shock 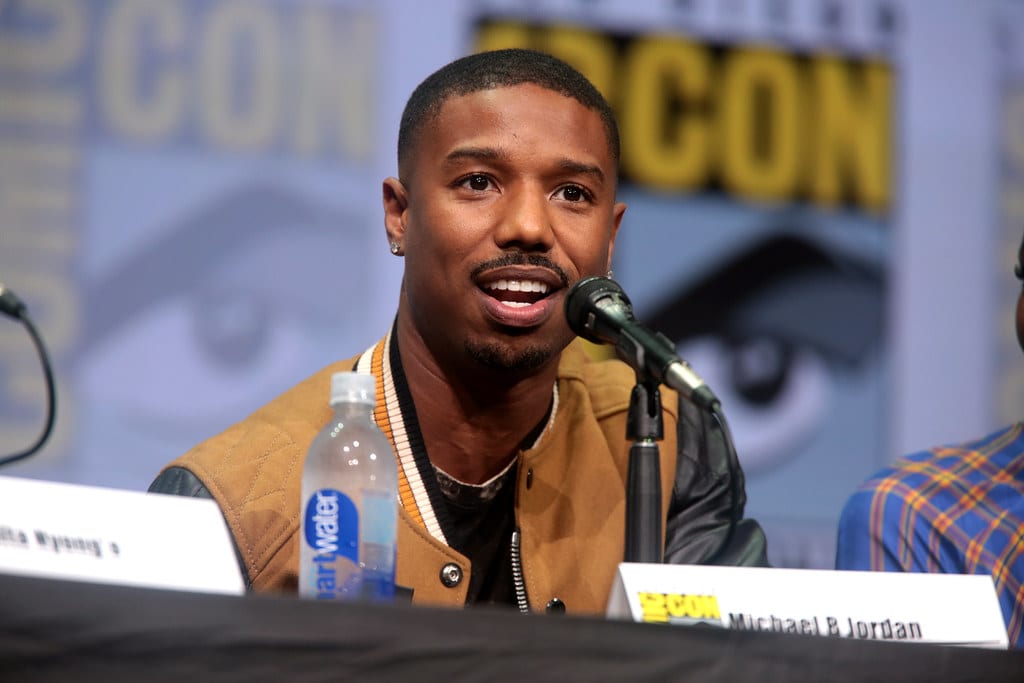 It’s nearly impossible not to like Michael B. Jordan. His near-flawless performance as the complex Killmonger in 2018’s Black Panther made us nearly sympathize with a villain. He made Creed more than just a boxing movie. And his production roles have shown his careful consideration for leaning towards important projects. Fortunately, his next one is a big one. Michael B. Jordan is set to produce Static Shock, an upcoming DC superhero film.

First appearing in Static #1, a DC Comics character in 1993, Static (Virgil Ovid Hawkins) is a metahuman with powers including electromagnetic control and generation. Designed to be a “modern-era Spider-Man,” the character went on to join the Teen Titans and has found affiliations with various other teams. Hawkins also earned an animated series, Static Shock, which premiered on Kids’ WB from 2000 to 2004.

The team behind the upcoming Static Shock will see Michael B. Jordan and Reginald Hudlin. Jordan will be producing with Outlier Society. While few details are available about the project so far, creators aren’t opposed to turning it into a “multi-platform franchise.” So, this might not be the only time we get to see Static on the big screen!

Static was initially created by Milestone Comics through Milestone Media. The comic book company, founded in 1993, was founded by Dwayne McDuffie, Denys Cowan, Michael Davis, and Derek T. Dingle. Its creation was due to their desire to ensure that minorities of various cultural identities are showcased in comics, as diversity was (and continues to be) a problem in mainstream characters of many platforms. Other publications by Milestone Comics includes Hardware and Icon and so many other indie comics you should at to your monthly read for October.

In need of a throwback? Check out the theme song to the original Static Shock series.

The upcoming film is not the first time we’ll see the iconic character. DC and Hudlin are planning to relaunch Milestone, and a new Static Shock digital comic series is on the way. It will begin in February of 2021. We’ll also see another Static graphic novel written by Hudlin. Kyle Baker will be creating the art.

Are you looking forward to learning more about Static Shock, the Michael B. Jordan produced DC film? Let us know your early predictions for the film in the comments!