In Zombie News: There’s Going To Be A New George Romero Movie

In 1968, one of Pittsburgh, PA’s favorite sons, George Romero, gave us Night of the Living Dead, and zombie movies have been shambling and groaning their way through pop culture ever since. Romero’s success was almost comically disproportionate to his budget, earning $12 million domestically and $18 internationally off a film made for $114,000. And that’s in 1968 dollars. After the critical and financial success of Night of the Living Dead, Romero went on to direct 5 more zombie movies in the series, but it remained unfinished after the 2005 entry Land of the Dead. Now, more than 50 years after Night of the Living Dead, a movie started by George Romero is finally getting finished.

A New Movie From George Romero: Twilight of the Dead

Twilight of the Dead is the conclusion to the story that began with Night of the Living Dead, and it is being finished true to Romero’s hopes for the film. Romero originally wrote a treatment for this new film while partnered with Paolo Zelati. Zelati continued the script with the help of Joe Knetter. Knetter is known for writing and starring in many horror films, including writing Terror Overload and playing a corpse in Monsterland. Robert Lucas has been similarly prolific as a producer for horror films, and his work includes The Theatre Bizarre and My Uncle John is a Zombie.

Working closely with Suzanne Romero to keep the film true to her husband’s vision, the team behind Twilight of the Dead is now searching for a director to bring the Dead franchise to life one more time. 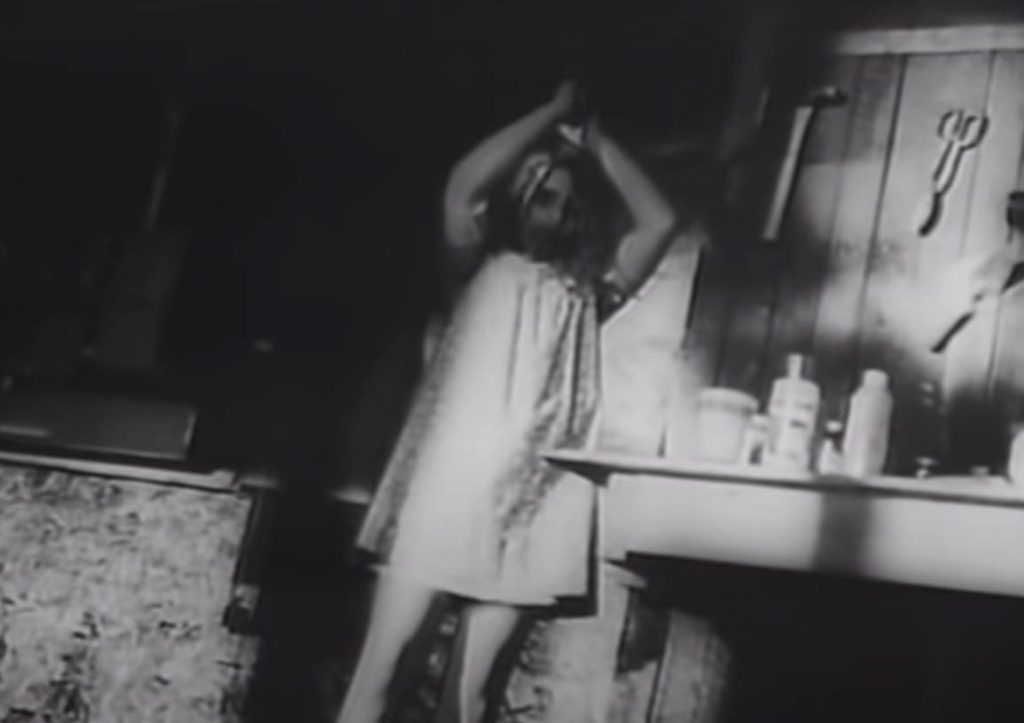 Why Is Another Zombie Movie Worth Getting Hyped Over?

First, this isn’t just another zombie movie in the same way that a revival of Superman isn’t just another superhero movie. These are archetypes of a genre. They’re what created the tropes you know, love, and yeah, got tired of when it seemed like they spent too long on a farm. But a modern revival isn’t a modern rehash. Twilight of the Dead is a chance to see Romero’s reflections on the living dead translated to a modern context.

The Dead franchise gave legs to the zombie genre, and films after it have run with it. Writers have been using zombies as metaphors for everything from class oppression, beastly human nature, xenophobia, fear of unethical science, and sometimes smooching dead people. The zombie genre shows us so much of our fears, hopes, and those innate human reactions to bonkers events that we all have but don’t like to talk about in a real context.

We see scrappy found families surviving by taking what they need to live in a world that wants them dead. We see people running from the undead (or undead analogues) only to find human monsters behind the walls they hoped were safe. We see Whesker wearing long coats and making bodies look like a vascular cross between the Venom symbiote and pot roast. And we see people smooching under social duress.

So we have these overarching, archetypal fears, hopes, and reactions that are coded into us, and now we’re getting a movie that was started by a master of the genre, finished by people utterly devoted to his legacy, and we’re getting it after everything that has happened. Romero intended this movie to be his farewell to the zombie genre. Seeing Romero’s thoughts on leaving a genre that captures so many alarmingly relevant themes is going to be fascinating.

Also, zombies are still cool. Let’s watch people eat some people. If there was ever a time to get excited about zombies, a new movie from George Romero is it. While we wait for Twilight of the Dead to come out, give us some of your favorite moments from zombie history in the comments below.