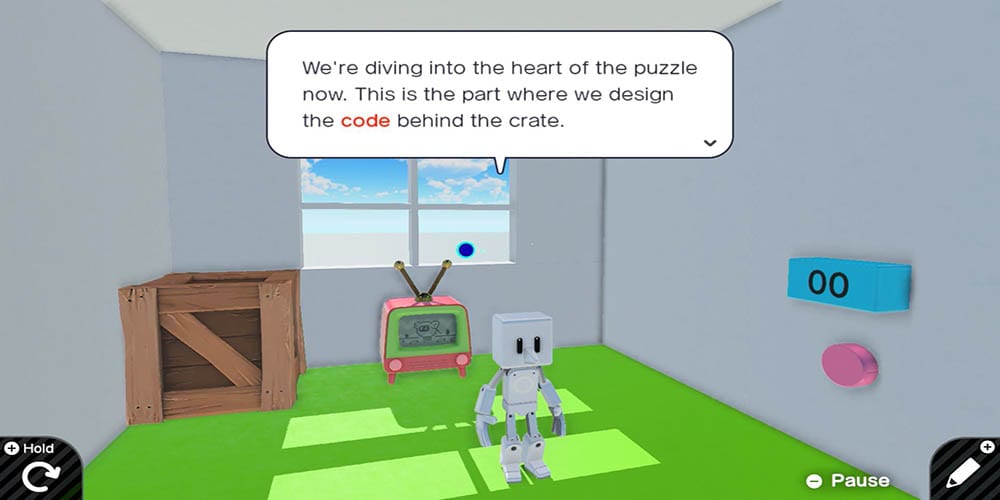 Is it inherent that fans of a certain type of entertainment want a go at making something within that industry? I know a lot of diehard film fans who work casually on screenplays. I have a ton of friends who love manga and webcomics and take amateur art lessons. For me, I’m a major music fanatic and because of it, I can boast over a decade on the guitar, some piano, and countless songs written in my bedroom just because. When it comes to my love for gaming, I can’t say I’ve ever had the itch to try and make a game. Overall, that lack of drive comes from me having absolutely no background in anything game-making-related. Game Builder Garage for Switch is for gamers young, old, and in-between who want to take a shot at making their own video games. Let’s take a look at the newly announced title. 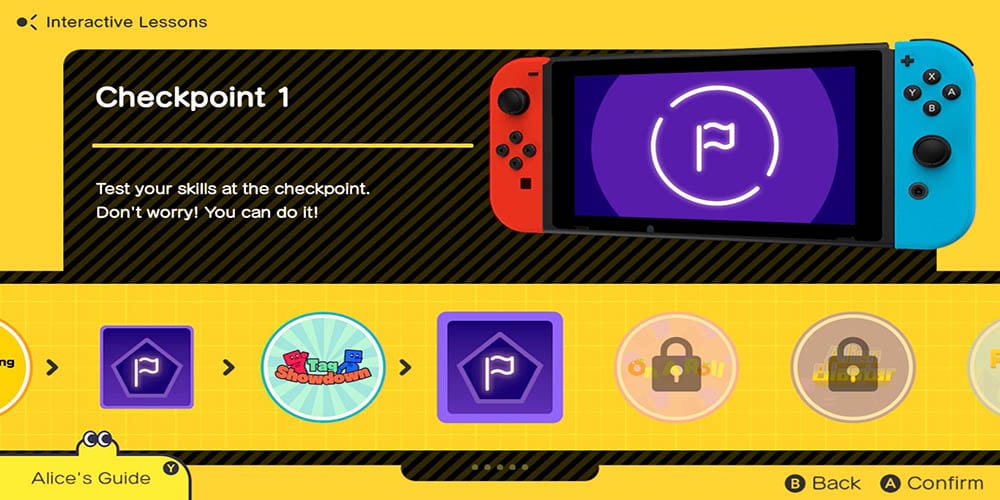 Nintendo announced Game Builder Garage this week literally out of nowhere. The game is billed as a way to learn how to make video games from Nintendo experts themselves. It’s interesting that the game features a lot of the same activities you can experience in Nintendo Labo, the cardboard peripheral launched a few years back. Still, this new experience requires no Labo hardware and helps you make games with no prior experience.

Players connect colorful characters called Nodon to make their own games. Players can explore via free design and lessons from Nintendo’s team of career designers. Between Lesson Mode and Free Programming Mode, players will learn a lot about game making. It sounds like a great way to bring your long-standing gaming ideas to life, no matter your experience with programming. That’s really the point; you don’t need to know how to make games with Game Builder Garage. 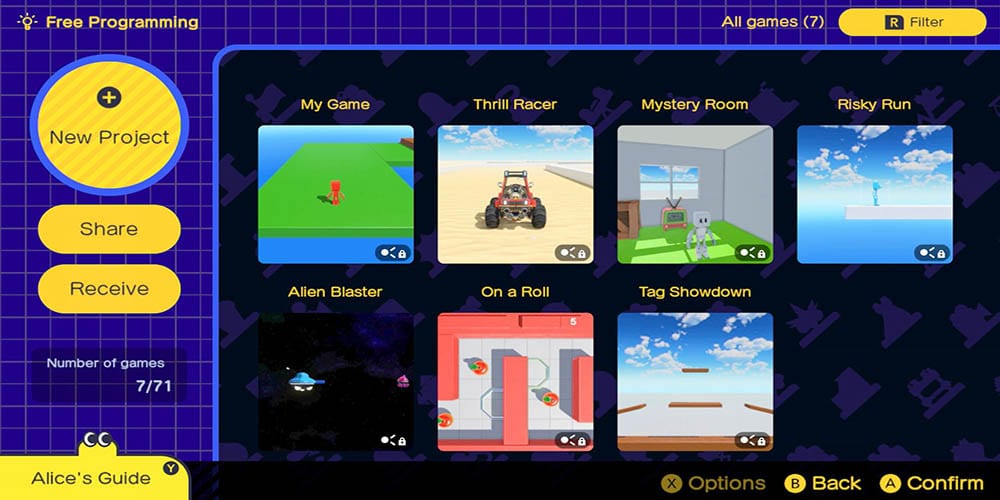 The press release for the new design game made many mentions of the game being for kids and adults. Immediately, Twitter and Reddit started dissecting this as a juvenile experience fit only for children. First of all, that’s a ridiculous criticism to have of a Nintendo game. Nintendo games are meant to be enjoyed by pretty much anyone, even non-gamers. It’s a huge reason the Switch is 6th in the best-selling console of all-time rakings. This game, which is clearly targeted at passionate game fans, would make no sense as a full-fledged game development maker sandbox.

For those who want to use Game Builder Garage to take these lessons seriously, Nintendo isn’t leaving you behind. You can get a better grasp on the in-game design platform using a compatible mouse that is plugged into the USB port on the Nintendo Switch dock. In short, the game’s all-ages design isn’t a punishment for grown-up gamers. Plus, if you don’t have game design experience, then what are you complaining about? The peripheral looks like a great intro to game-making. Who knows, maybe this kickstart a new career or passion project. At the very least, it looks like a great game for creative families looking to make something together.

If you’re thinking of picking up Game Builder Garage, then let us know in the comments. The game releases on June 11 for $30 on the Nintendo eShop.