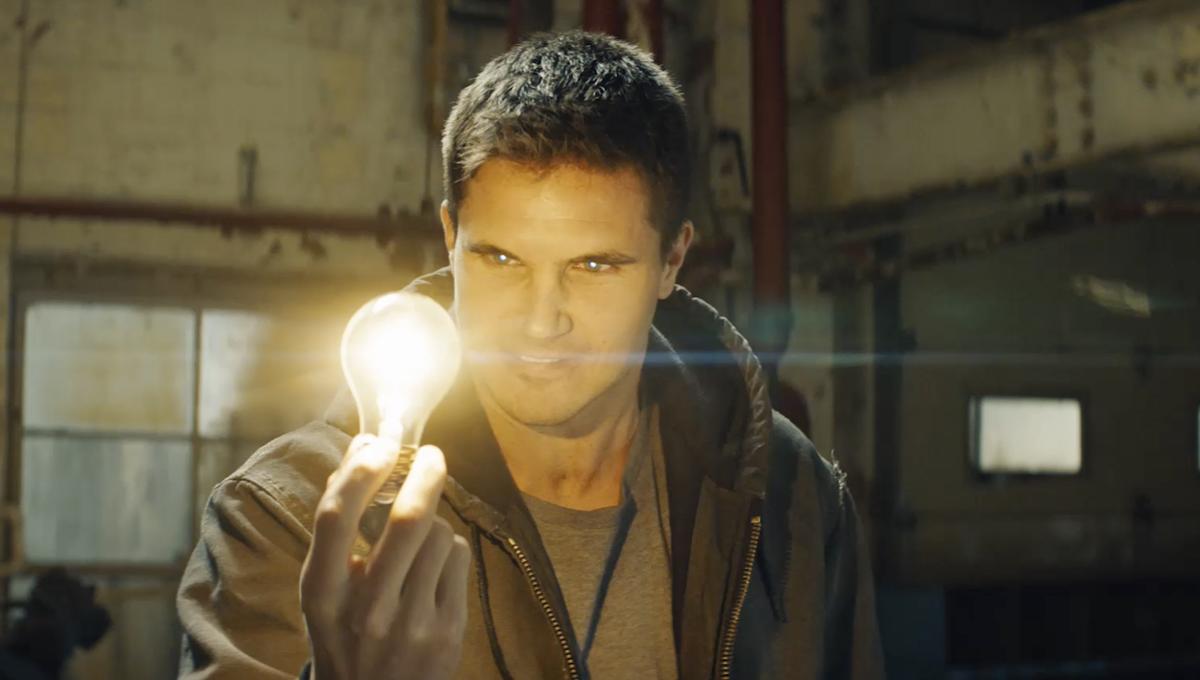 Film production and releases have been all over the place lately. So, even though many of us may prefer the traditional movie theater release over the straight-to-streaming strategy, it’s reassuring to hear that an anticipated flick is headed to our small screens. In some exciting Canadian film news, Netflix has just acquired the sequel to Code 8 from cousins Stephen and Robbie Amell. The 2019 Canadian science fiction and action film Code 8 released to plenty of love in the Canadian market. Though, like many non-American films, it struggled to break into many markets. The acquisition of the sequel by Netflix makes it the first English-language Canadian film. This comes after their recent purchase of Le Guide de la famille parfaite by French director Ricardo Trogi.

Canadian movie lovers have often been left out by international streaming and release strategies, such as the recent move by HBO Max to release films on the platform simultaneously alongside theater releases. Considering how Canada doesn’t have the streamer, this has caused some frustrating exclusion. Fortunately, Netflix has been making some big moves when it comes to acquiring more Canadian productions. This includes their recent announcement to bring corporate offices to Toronto, Ontario.

A Streaming Film Worth Revisiting

Following the story of a construction worker with superpowers, Code 8 looks at how many people who find themselves with supernatural abilities are shunned from society, forcing them into a life of crime rather than fame and fortune. Robbie Amell’s Connor Reed is one of the 4% of people with superhuman abilities, leaving him to use his electric powers in risky situations to help bring money home to his ill mother.

A sequel, Code 8: Part II, will return from XYZ Films. Director Jeff Chan will also return from the first film, with Robbie Amell and Stephen Amell reprising their roles as Connor Reed and Garett Kent. The cousins also serve as producers.

The upcoming film will focus on a young girl with abilities of her own. It will follow a similar path of hiding powers due to their outlawed nature in the storyworld.

Are you excited to see the upcoming Code 8 sequel now that you know it’s coming straight to Netflix? The film is still in preproduction, but you can count on Comic Years to keep you updated!