A Cloverfield Sequel Is Officially On The Way - Comic Years

Home » Movies » A Cloverfield Sequel Is Officially On The Way

A Cloverfield Sequel Is Officially On The Way 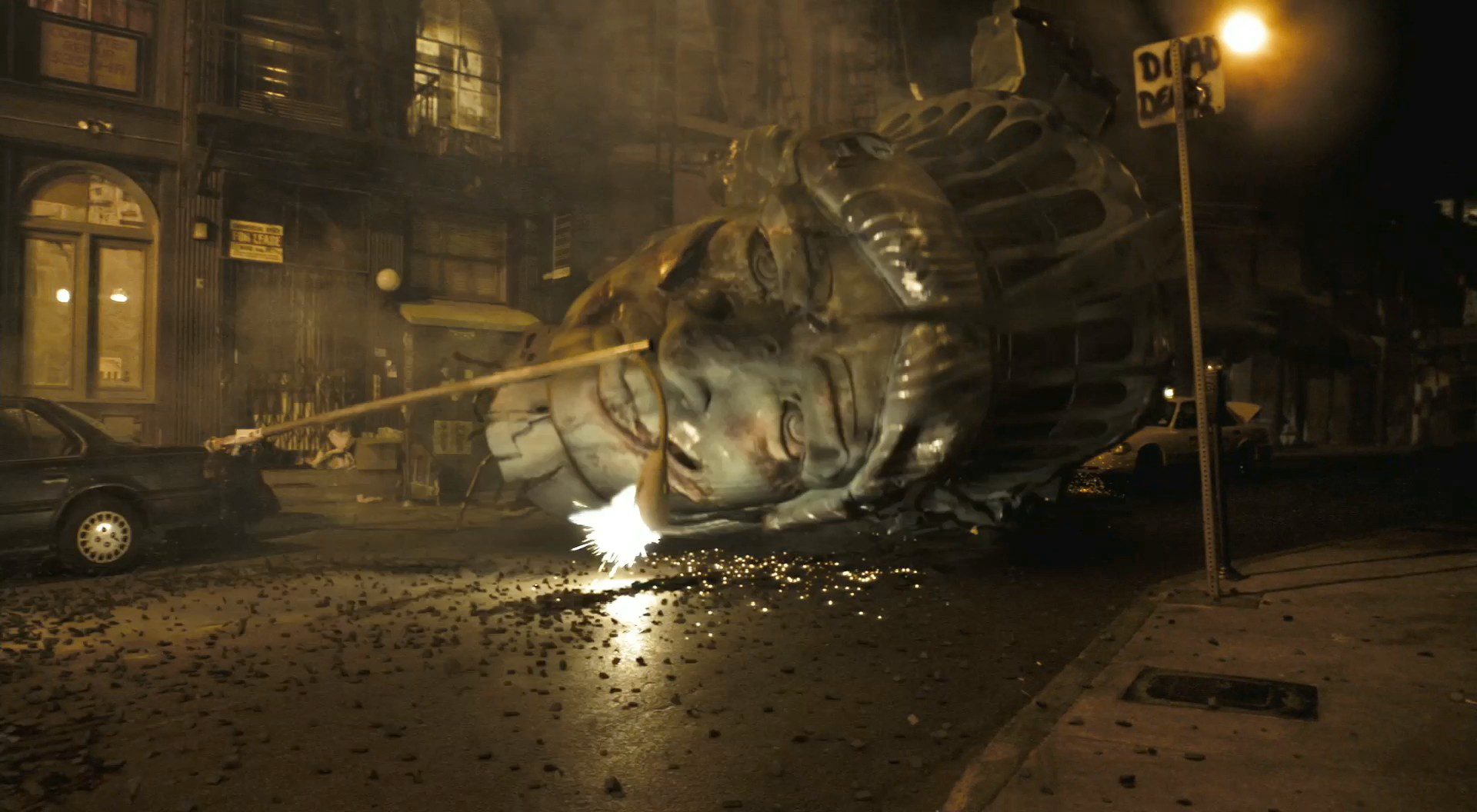 We all love a good monster movie. While it may seem like a far too overdone genre, some films manage to sneak through the masses with a more intriguing and unique plot than most. 2008’s Cloverfield is one of them. The Matt Reeves directed film utilized the found-footage method of filmmaking to portray the chase. Fans of the film are in for a treat, as a Cloverfield sequel is in the works!

A Cloverfield Sequel Is Coming

Wait, hasn’t there already been various Cloverfield sequels? 2016 saw 10 Cloverfield Lane, an expansion of the film. While some mistake it as a sequel, the film has been said to be a “blood relative” but not a sequel by producer J.J. Abrams. The Cloverfield Paradox released later in 2018, working as another installment of the franchise. Though, it was not a dedicated sequel.

This new Cloverfield sequel will be produced through J.J. Abrams’ Bad Robot Productions partnered with WarnerMedia. Joe Barton, who is currently writing the untitled The Batman spinoff for HBO Max, will be writing the script. It has also been confirmed that this new sequel will not be a found footage film. Unfortunately, Reeves will not be involved with this film. We suspect that his work on The Batman would keep him too busy. 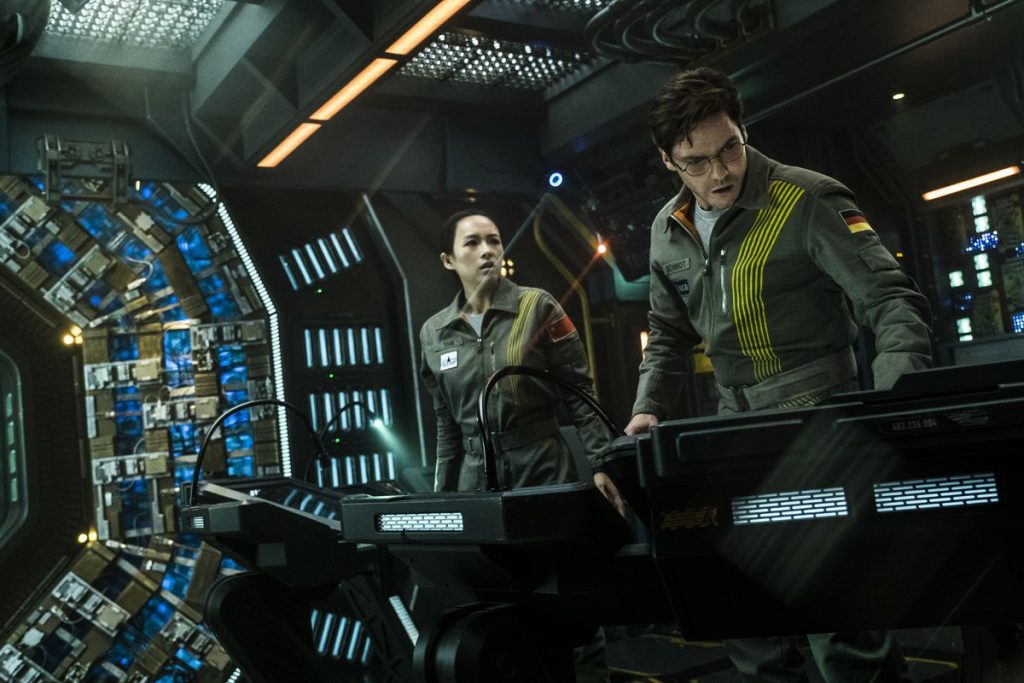 As we have seen with the Cloverfield franchise’s previous expansions, there remains much mystery to the monstrous world unfolding within the universe. So, it seems as if various routes could be taken with this untitled sequel!

We want to hear your thoughts and expectations for this upcoming Cloverfield sequel. Do you think it will live up to expectations set by the first film and 10 Cloverfield Lane, or fall short like the last addition? Let us know what you think in the comments or on social media!

The Little Things Movie Review: They Always Hang Around
The Most Expected Comics In 2021 For Teenagers