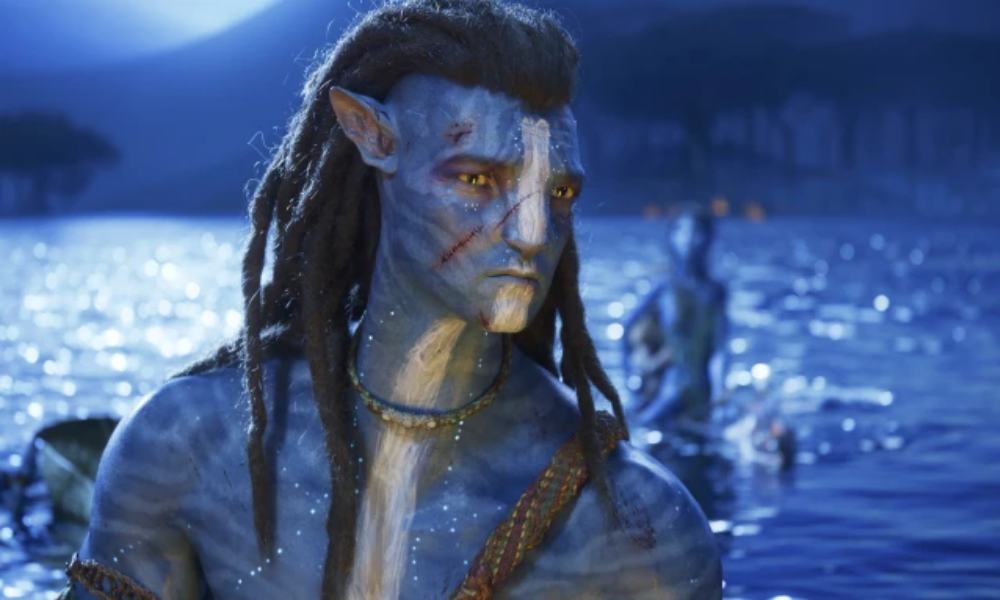 After its first screening, the first Avatar 2 reviews are finally here, proving that James Cameron’s Avatar franchise is getting bigger and more exciting.

Director James Cameron’s Avatar: The Way of Water has been finally released to the media. With this, the press members were able to give Avatar 2 reviews that were mainly exceptionally good.

Some media members have given their two cents on the movie following the release of the movie’s first trailer. One of these notable movie critics is Fandango’s, Erik Davis. In his Twitter account, he said the following words in his Avatar 2 review:

Happy to say #AvatarTheWayOfWater is phenomenal! Bigger, better & more emotional than #Avatar, the film is visually breathtaking, visceral & incredibly engrossing. The story, the spectacle, the spirituality, the beauty – this is moviemaking & storytelling at its absolute finest. pic.twitter.com/RicnpDghrx

On the same social media platform, host Josh Horowitz said to express his own share of Avatar 2 reviews:

James Cameron once again shows filmmakers how it’s done. I’ve said it a thousand times. Never doubt him. AVATAR: THE WAY OF WATER is how you do epic blockbuster-ing. Emotional, visceral, and as big as movies get. @officialavatar

Will Avatar 2 Reviews Live Up To The Actual Standards?

From the impressions gathered during the first screening of Avatar: The Way of Water, it seems that Cameron is treading the right path. He is headed towards the blockbuster direction and will most likely generate a staggering amount of revenue on his way. A clear proof of this is that most Avatar 2 reviews focus on the visuals, especially the detailed water bodies that would surprise viewers even with the settings alone.

While the settings are the primary focus of most Avatar 2 reviews, what is great about the movie is that the intertwining story with the plot works as well. The plot may not be the Canadian director’s strength, but this film’s take works well with its visuals. Seems like Cameron is doing so well in filmmaking—like a well-oiled machine producing the best audio-visual commodities for the consumption of interested viewers and raving fans.

The first Avatar film was a massive critical and commercial success. It earned $2.9 billion at the box office against its $237 million budget. The film also received a total of nine nominations in the Academy Awards, including Best Picture and Best Director. It won Best Art Direction, Best Visual Effects, and Best Cinematography. 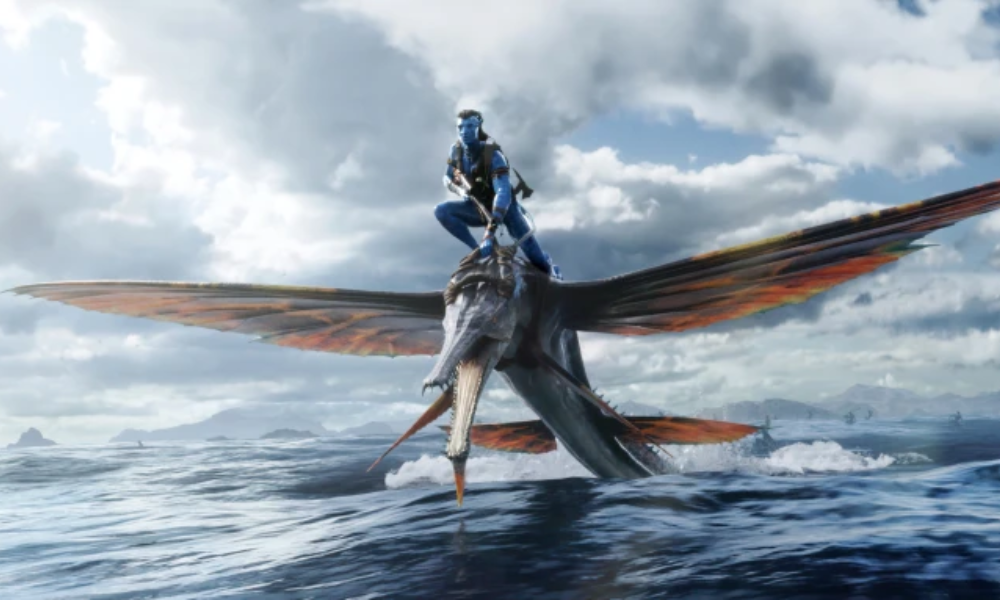 More Details About the Most-Awaited Sequel

Avatar: The Way of Water is all about the Sully family and how they are able to get through the challenges in their lives. This film follows the events of the 2009 film Avatar. It is also set more than a decade after the said movie.

The film is reported to have 3 hours and 10 mins runtime. It takes a few more minutes compared to its predecessor, which has a runtime of 2 hours and 41 minutes. Many Avatar 2 reviews didn’t care about the incredibly long runtime of the film. And while many would be nitpicky about the film’s long runtime, press members seemed to have enjoyed it. Even its creator is unbothered about this fact. In an interview with Empire Magazine, Cameron said the following words:

I don’t want anybody whining about length when they sit and binge-watch for eight hours. I can almost write this part of the review. ‘The agonisingly long three-hour movie…’ It’s like, give me a f*cking break. I’ve watched my kids sit and do five one-hour episodes in a row. Here’s the big social paradigm shift that has to happen: it’s okay to get up and go pee.”

Aside from the Avatar franchise, James Cameron has directed multiple iconic films of our generation. He directed the 1987’s Titanic, which catapulted the careers of its lead actors, Leonardo DiCaprio and Kate Winslet. He’s also the man behind the massive Terminator franchise, which began in 1984. With the positive Avatar 2 reviews, it’s highly likely that Cameron is building another gigantic and successful franchise. In fact, Cameron has expressed his idea of making a total of six to seven films in the franchise.

Catch Avatar: The Way of Water in cinemas worldwide on December 16.