Adam Warlock - Will Poulter Addresses a Theory after Guardians 3 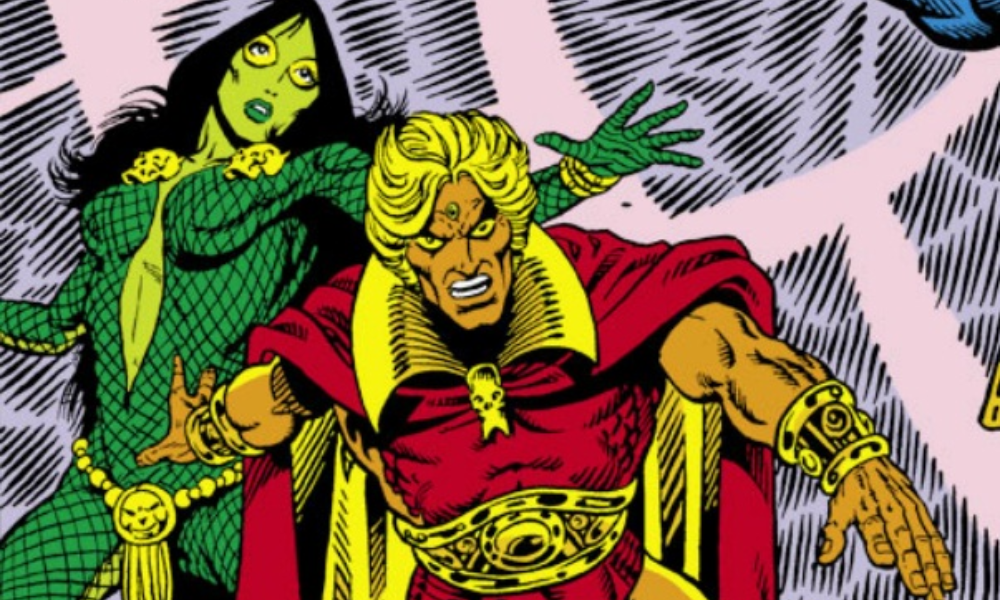 Guardians of the Galaxy Vol. 3 actor Will Poulter debunks a famous Adam Warlock theory that involves his character and Gamora.

After many years of waiting, we’ll finally see Will Poulter’s Adam Warlock on the big screen. The character will make his MCU debut in Guardians of the Galaxy Vol. 3 next year. Marvel first teased the character in the post-credits scene of Vol. 2, where his pod was under the Sovereign’s care.

It’s still unclear what would be MCU’s Adam Warlock’s purpose and how he’d affect the storyline for Vol. 3. But in the comics, Warlock is an engineered human being and one of the most powerful cosmic beings in the Marvel franchise.

While the official trailer for Vol. 3 has yet to drop online, some Marvel fans have already got a glimpse of the character. At the recent San Diego Comic-Con, we finally got the first look at Will Poulter’s Warlock. There were subtle changes to Adam Warlock’s notable golden color, but his suit was comic book accurate.

Early this year, Poulter mentioned the insane preparation he had to undergo for playing the character. And now, he debunks a major Adam Warlock theory that might significantly affect the future of the Guardians of

the Galaxy saga and the MCU.

Adam Warlock’s character first appeared in the Marvel Comics in Fantastic Four #66 in 1967. Back then, he was only known as Him, but upon Marvel Premiere #1 in 1972, he was formally introduced as Adam Warlock.

Since his introduction in the comics, Warlock has dabbled in many great story arcs in Marvel history. He even wielded the Infinity Gauntlet on one occasion. But the major Adam Warlock theory buzzed the internet lately is about Adam Warlock’s romantic storyline with Gamora.

During the Infinity Watch arc in the comics, Gamora and Warlock shared a bit of romance. However, their whirlwind of romance was cut short when Adam went insane during the Annihilation arc. When both joined the Guardians of the Galaxy, Gamora tried to win back Warlock but ultimately failed. They ended as allies and finally put an end to their romantic relationship. 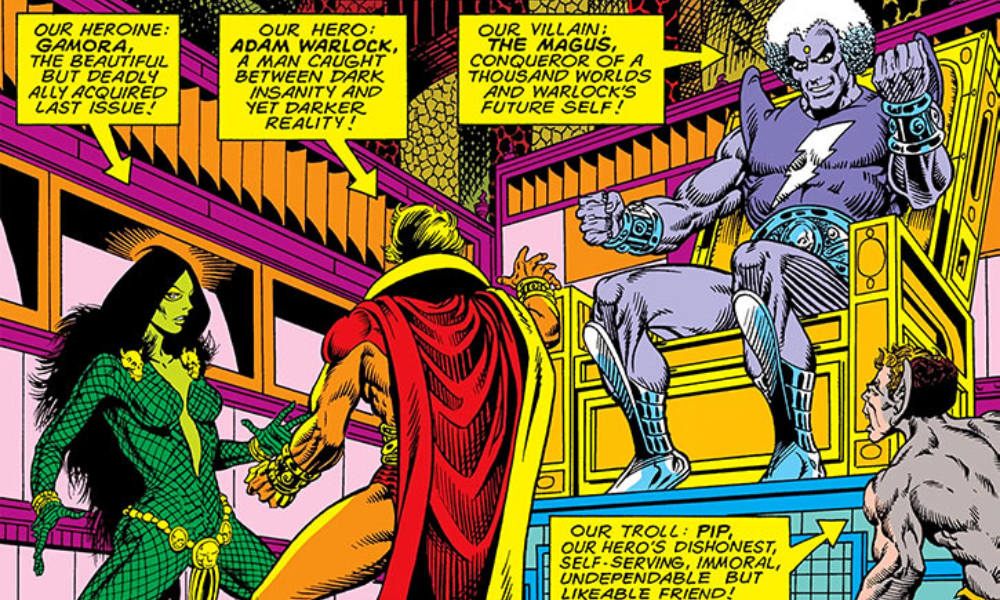 In an interview with The Movie Dweeb, Will Poulter let out a confused “huh?” towards the Adam Warlock theory. He later commented that the theory was “breaking news to .” The Movie Dweeb then explains to Poulter that fans have been speculating the romance trope between Gamora and Adam Warlock. But Poulter denies the theory saying that “it’s probably best to assume .”

We don’t know whether Poulter is telling the truth about the Adam Warlock theory. Perhaps, he’s pulling an Andrew Garfield on us. Nevertheless, given that the Avengers: Endgame left us with an unrequited love towards Peter Quill / Star-Lord and the new Gamora variant, the new romantic pair might be out of the question. The Vol. 3 trailer doubles down on this impossibility as it hints that the movie will likely focus on Quill and Gamora’s love story.

The future of Will Poulter in MCU

In the same interview, Poulter also talked about the possibility of returning to play Adam Warlock in future MCU films. When asked if he could see a future for Adam Warlock in the world of Marvel, the Midsommar actor said, “I really hope so.” He quickly added, “, hand on heart, don’t know about the plan.”

We know that Marvel is very secretive when it comes to its films. And Poulter reveals that the first time that they saw the trailer for Vol. 3 was backstage, minutes before they went out on the SDCC stage. He also adds that he didn’t see a script until weeks before he came to the set.

Director James Gunn confirmed Poulter’s casting as Adam Warlock was in October 2021. The movie started filming in November 2021 and ended in May 2022.