Home » GAMING » Would You Qualify for this Pokémon Unite Job Posting?

Would You Qualify for this Pokémon Unite Job Posting? 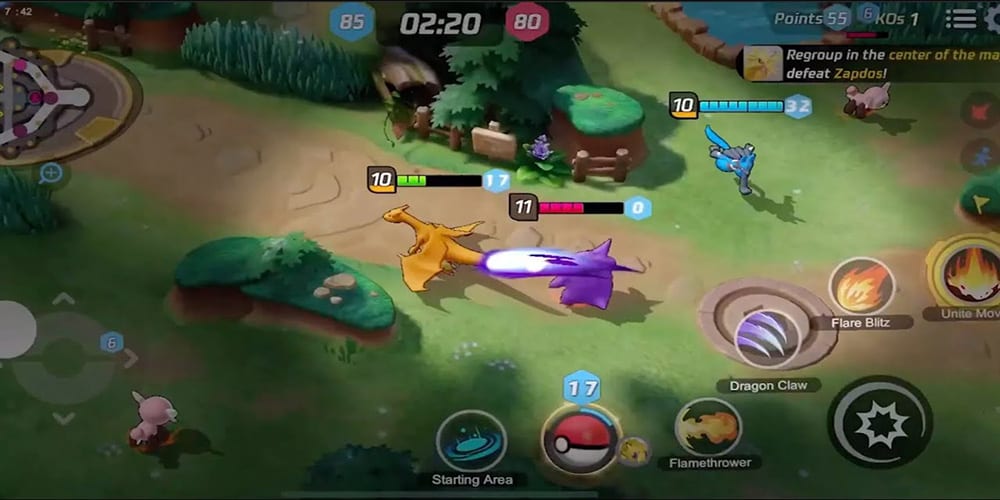 I’ve played Pokémon games for decades now. The first game I was ever gifted was Pokémon Yellow. All of that time spent training, battling, and progressing through games leaves me feeling relatively well-versed in all things Pokémon. That was until I read this Pokémon Unite job posting that basically made me feel like I couldn’t take on a Rattatta. The upcoming Pokémon MOBA is going to be a huge opportunity for The Pokemon Company to venture out from mainline games. If you want to be a part of the team making the game, then you better be a Master Trainer. No, seriously, they literally want you to be a Master Trainer. 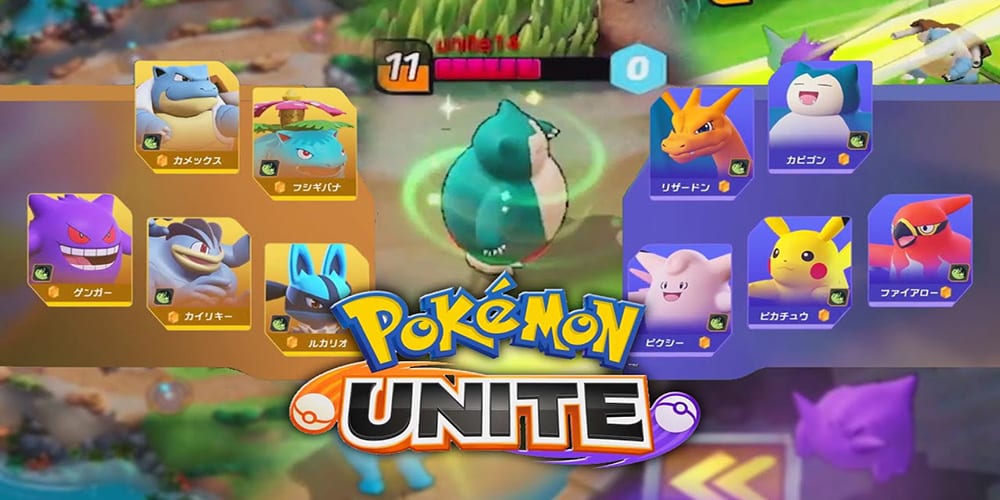 Overall, many fans of Pokémon could dream of working on an actual game themselves. When job postings like the one for Pokémon Unite release, we all sort of start thinking “what if?” Well, one look at the expectations for the position at Tencent, and I know for sure I couldn’t even get an interview. Daniel Ahmad shared some information from a recently posted Tencent job listing on Twitter. Among the expectations for the candidate are some hefty milestones:

A lot of self-proclaimed diehard fans can’t even meet those requirements. Some can, however, and that’s probably the level of dedication Tencent wants on their team. Not only is Tencent in charge of the upcoming Pokémon Unite game, but they deal with all distribution of Pokémon products in China. They aren’t new to the game. Still, it never hurts to have an expert in your corner. 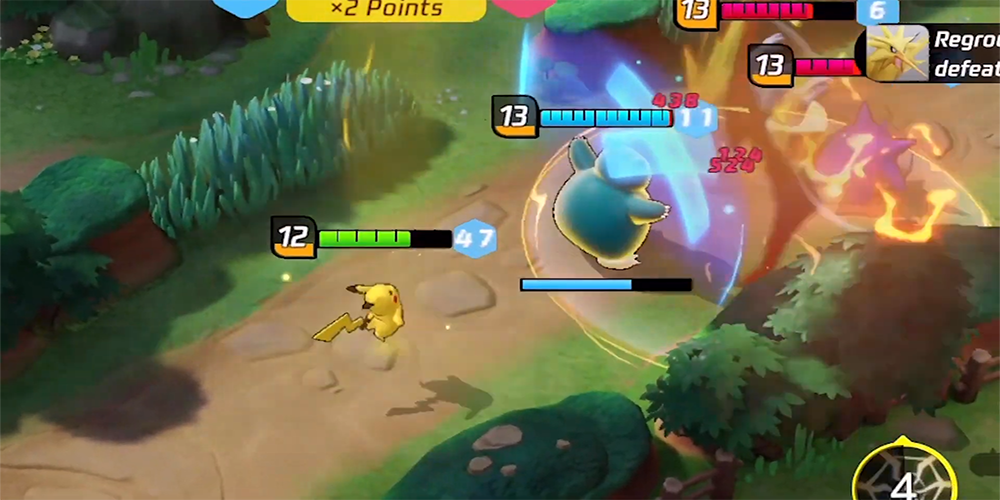 I think in the grand scheme of things, a good Pokémon MOBA could be huge for The Pokémon Company. Firstly, it’s a popular genre of games with huge audiences waiting in the weeds. Secondly, it helps to expand the Pokémon world to new realms. Plus, Tencent knows how to make a good MOBA. They’re the world’s largest games publisher and they also own stakes in companies like Activision/Blizzard, Epic, and other big players. Tencent isn’t just getting publishing duties this time around, however. Their development studio, TiMi Studios, is handling Pokémon Unite. A successful MOBA could help launch an already huge name in gaming forward into what many believe is the future of the industry.

As it turns out, the Pokémon Unite job posting already got taken down. It might pop back up, but there’s a good chance the applications rolled in at a record rate. If you qualify for even one of the crazy requirements for this position, then let us know in the comments! Hell, let everyone know in the world; those accomplishments deserve a bit of bragging! Thanks for reading Comic Years for all things gaming, comics, and pop culture.

The 7 Best Movies Of 2020, The Year Of Minimal Movies
Netflix Renews Locke & Key For Season 3