It’s been four years since the last Batman game from WB Montreal, so fans are wondering – what’s going on? There were rumors last E3 about a possible Superman game, and even a few concept art pieces leaked for a Suicide Squad title. Now, Rocksteady, the team behind the incredible Arkham series, is silent.

To be honest, the Batman Arkham games are the best superhero video games to date. Yes, Spider-Man fans are cringing right now after getting a killer PS4 title from Insomniac Games. Here’s the thing: these games in terms of story, visuals, gameplay, and voice acting make a game like Spider-Man possible. I’m not saying Insomniac simply made a Spider-Man clone of Arkham City. Without Rocksteady, however, there is no Spider-Man game on the PS4.

What is WB Montreal Up To? 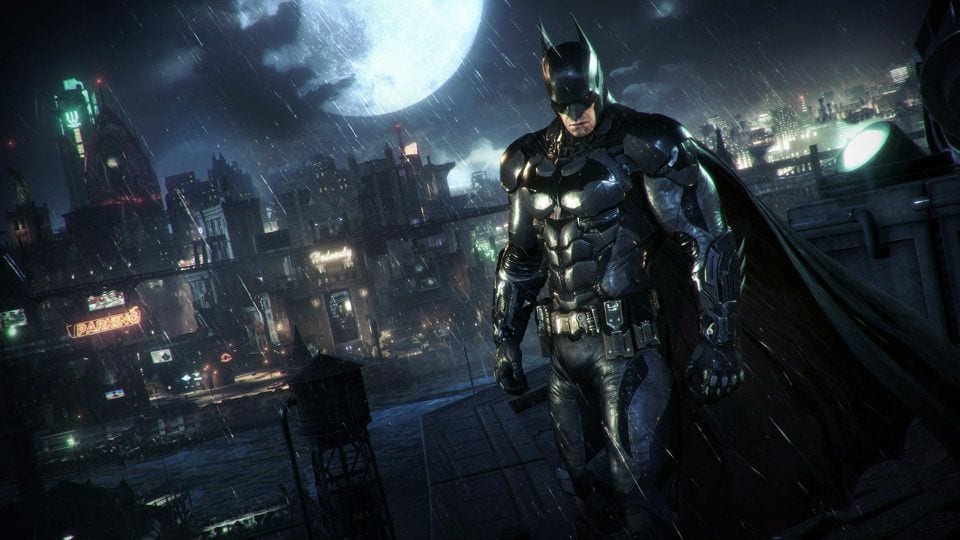 Everything from Mark Hamill returning as Joker to struggling to find every last Riddler trophy made the Batman Arkham series great. We’re 10 years removed from Arkham Asylum, a game which, no joke, I thought was literally too good to be true. In a cryptic and short tweet, Rocksteady celebrated the 10th anniversary of Arkham Asylum by simply stating “to everyone who ventured into the Asylum with us, thank you for Being the Batman.” I’ve met strangers who’ve addressed me with more warmth than Rocksteady offers their fans in this tweet.

So, eyes now move to The Game Awards 2019. Do we see an announcement from WB Montreal here? Given recent events, I’m cautiously optimistic at my very best. In fact, I’m so ready for a let down, I don’t even feel like going back and playing the series until I know exactly what’s happening. WB Montreal and Rocksteady don’t owe fans anything. After four years, there should be some echo of what’s to come. It’s a bit disheartening. Either way, let’s hope we find something out soon.

Everybody Who Has Played The Joker – So Far
DC Comics Will Bring a Black Batman to the Comics Pages In Summer 2020: Report