The Legend of Zelda: Breath Of The Wild 2 | Comic Years

Home » GAMING » The Legend of Zelda: Breath Of The Wild 2

The Legend of Zelda: Breath Of The Wild 2 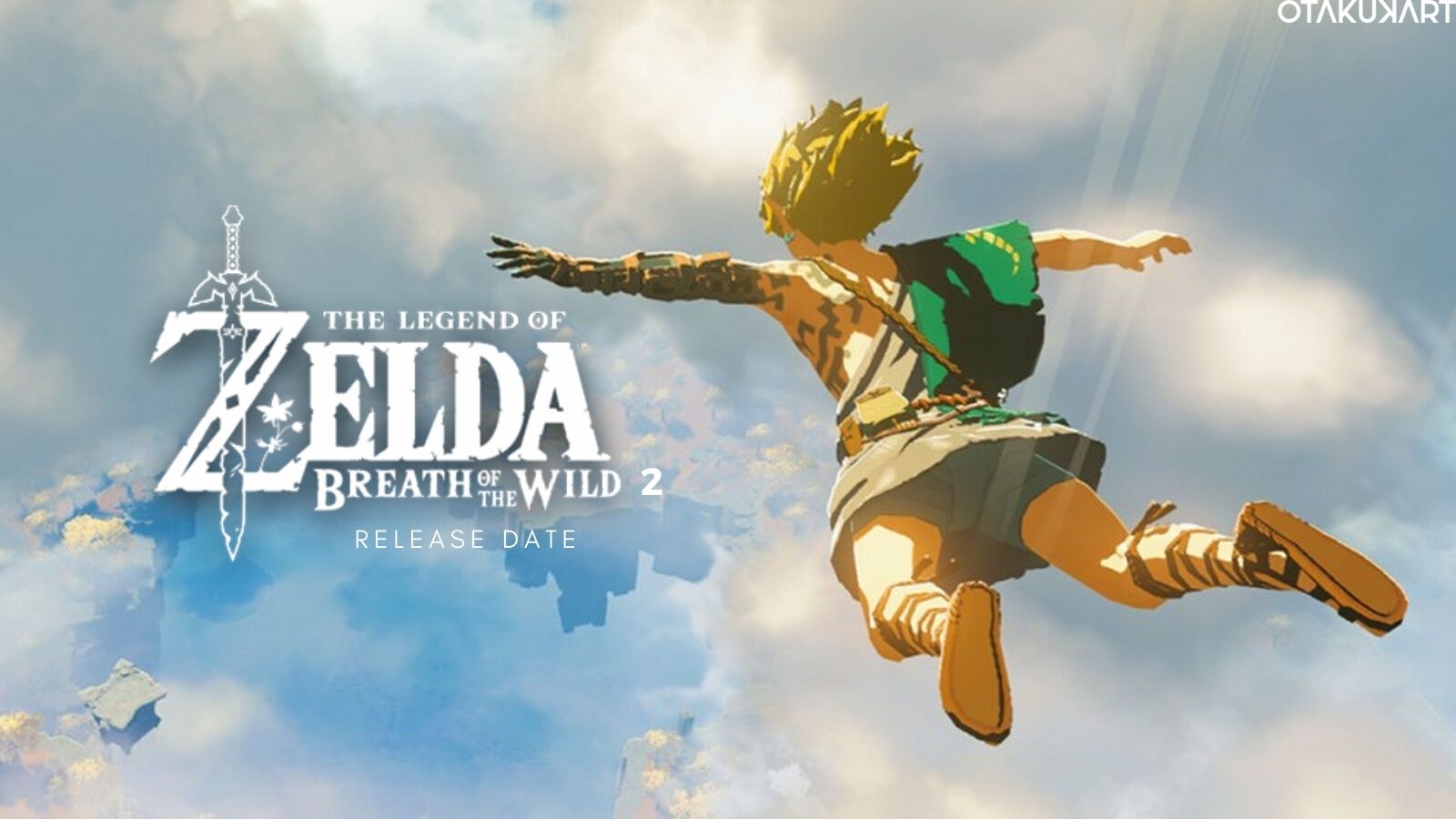 The Legend of Zelda: Breath of the Wild 2 seems to be having some technical problems according to some tech experts. They say that the game might not even be released on a Nintendo due to how large it is. This claim came after watching a recent video where folks that played the game discussed more about it.

Legend of Zelda: Breath of the Wild 2 is a sequel to its 2017 Predecessor 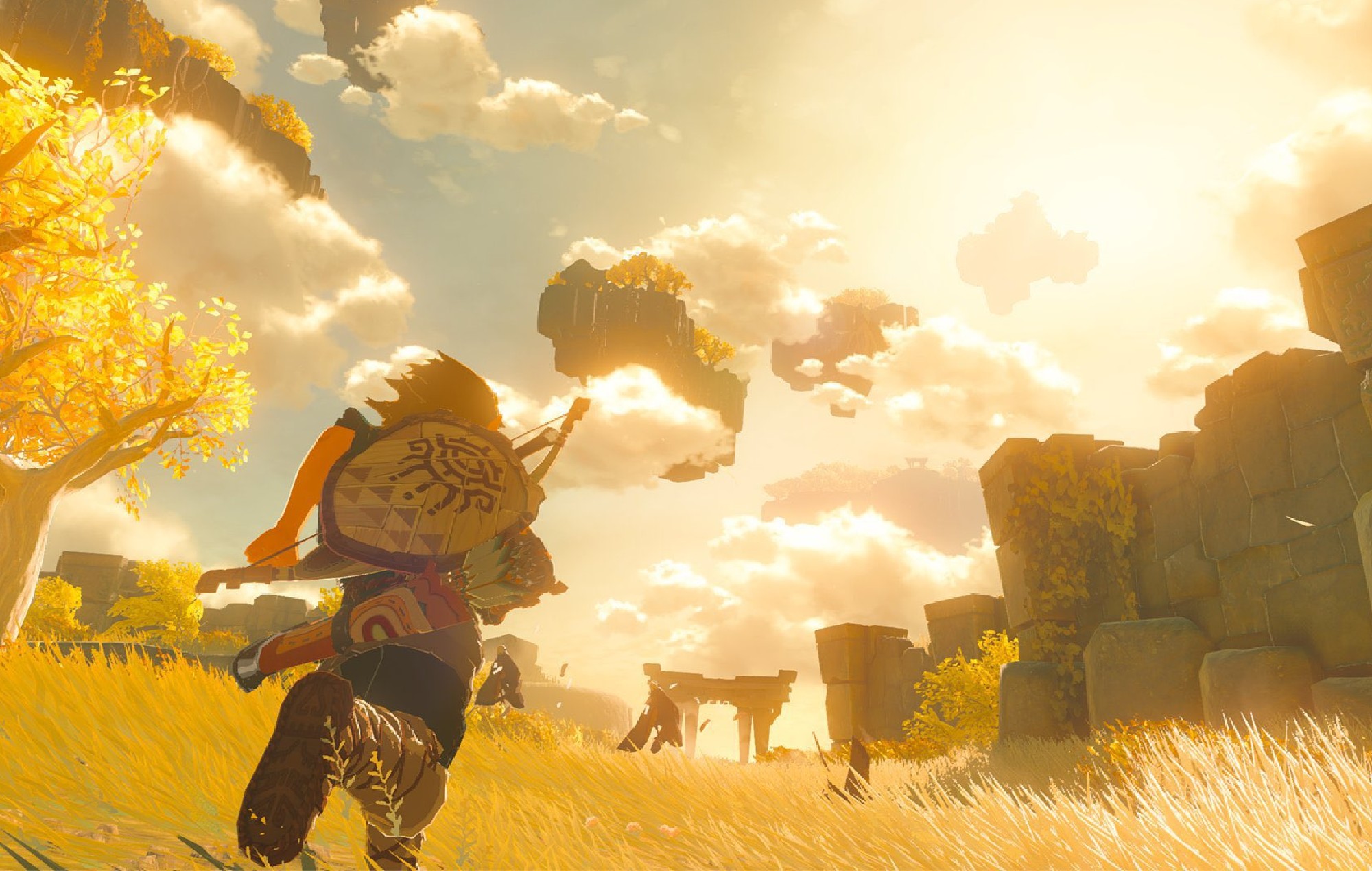 When it was released, Breath of the Wild received universal acclaim for its open-ended gameplay and attention to detail. Critics called it a landmark in open-world game design, although it received minor criticism for its technical performance at launch. It won numerous game of the year awards and many consider it one of the greatest video games of all time. Breath of the Wild is also one of the best-selling video games of all time, selling over 27 million copies by 2021. A spin-off, Hyrule Warriors: Age of Calamity, came out in 2020.

Over on Digital Foundry, Richard Leadbetter, John Linneman, and Alex Battaglia dissected the most recent Breath of the Wild 2 footage. They pointed out a couple of details that suggest the next big Zelda game might be too big to perform on the current Switch.

“This trailer was interesting because the image quality seemed quite good, I think,” Linneman said. “I was a little bit surprised by how sharp and clear this looked compared to the original in general.”

Battaglia dove into specifics. He said that the volumetric clouds in the footage happening on the current 2017 Switch isn’t something easy to achieve. Additionally, he mentioned that the camera cuts with perfect anti-aliasing are something even the Xbox Series X struggles with.

“It could be the next Switch. It could be just that they rendered out a trailer on higher resolution and higher settings,” Battaglia said.

This doesn’t mean Breath Of The Wild 2 Is Bad

Nevertheless, the guys quickly noted that Nintendo generally doesn’t release trailers at a higher quality than the final product. The only exception was the draw distance for the original Breath of the Wild.

It’s worth noting that the original Breath of the Wild came as a Wii U game, so it getting better visually is very possible. It’s currently only slated for Switch. That being said, it wouldn’t be the first time a major 3D Zelda title launched across platforms. Twilight Princess is on GameCube and Wii. Breath of the Wild serves as the swan song for Wii U and the killer launch title for Switch.

Switch Pro rumors keep swirling on the internet as they always have. Despite this, no new, more powerful model of the console came out since the original Switch launched in 2017. The biggest update came with last October’s Switch OLED Model, which served as an upgrade for players who primarily use handheld or tabletop mode.

The Legend of Zelda: Breath of the Wild 2 now comes in Spring 2023. When announcing the delay, Zelda Producer Eiji Aounuma talked about what to expect. “In order to make this game’s experience something special, the entire development team is continuing to work diligently on this game, so please wait a while longer.”

What do you think? What do you wish to see in the new Legend of Zelda game?