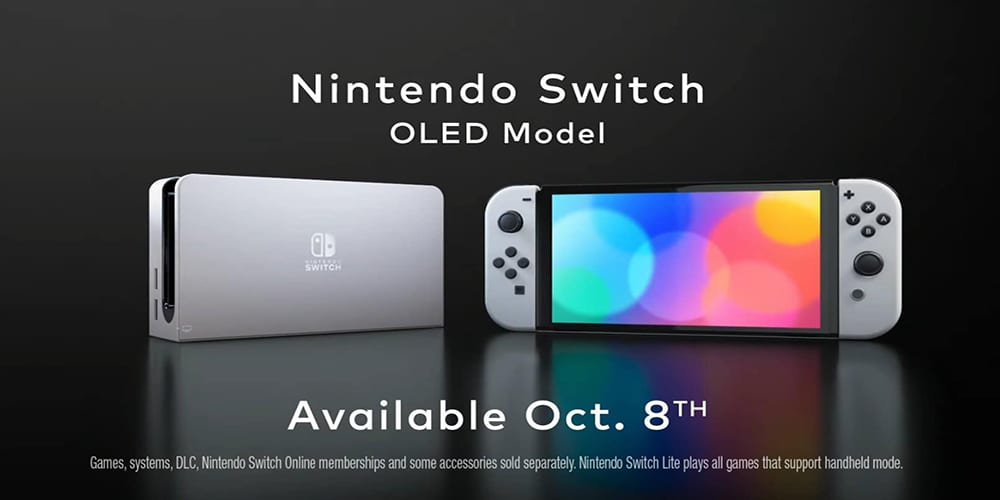 A Switch Pro announcement was rumored to be coming this summer. Speculation placed the new console in all sorts of realms of upgrade. For example, some wondered if this would be the 4K console fit for upcoming releases like Breath of the Wild 2. In a way, we’re getting that upgraded Switch console but it’s not exactly what we thought. A new OLED Nintendo Switch is launching this October with an improved screen, tabletop accessibility, and more. For a full dive into what’s new in the OLED upgrade, let’s talk all things new Nintendo Switch.

New Features and Updates in the OLED Nintendo Switch 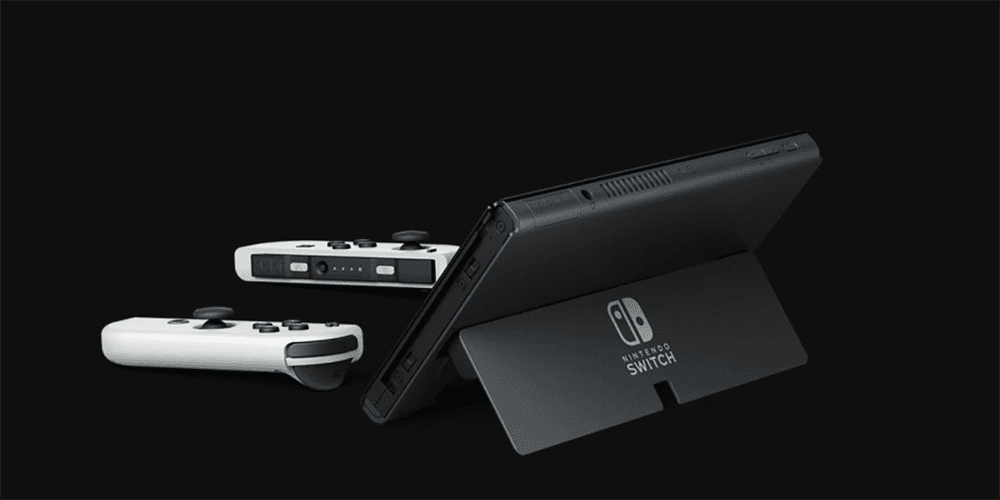 Announced this morning via Nintendo, a new OLED screen Switch is going to release this October. The console comes with a series of upgrades to the base model. All the while, Nintendo clearly wants to keep both the Switch and Switch Lite on the market as well. Three ways to play seems to be the running motto. Overall, the new console’s biggest selling point is its 7-inch OLED screen. The upgrade looks fairly significant if you’re a handheld player. The console also includes a LAN port and wide adjustable stand for tabletop mode. Likewise, the console doubles the internal storage of the original from 32gb to 64gb.

“The new Nintendo Switch (OLED model) is a great option for players who want to experience the new vibrant screen when playing in handheld and tabletop mode,” said Nintendo of America President Doug Bowser. That’s certainly the case for those who play in handheld, but docked players have a choice to make. The resolution we’ll see on a TV screen is no different with this model. The LAN port is nice, sure, but is it worth an upgrade? That’s a good segway into the cost. The new OLED Nintendo Switch will run $50 more than its base model. The $350 price tag comes with choices of a black dock with red and blue Joy-Cons or white dock with white and black Joy-Cons.

This is not the new 4K Nintendo Switch upgrade we thought was coming. Many, including myself, assumed that it would launch alongside Breath of the Wild 2. Instead, the new model announced today will launch alongside Metroid Dread on October 8. It leaves us wondering whether a beefed-up console is even on the way. For now, this is a great upgrade for handheld players. While the Switch Lite offers great portability, this is the optimum handheld experience. That leaves players with an important choice: should you upgrade to the new model?

Should You Upgrade to the New OLED Model? 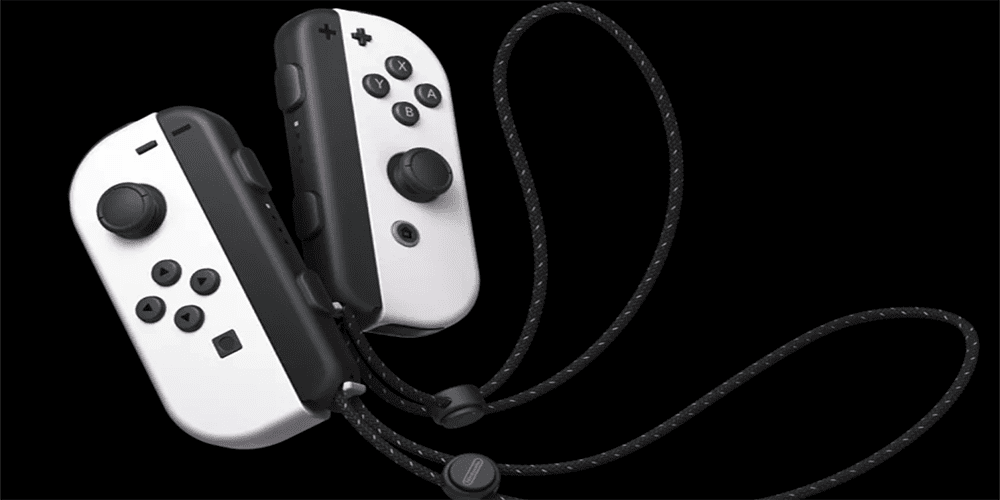 The answer to this question depends on what your current setup is with the Switch. We’re going to approach this in three ways: Switch owners, Switch Lite owners, and gamers who don’t own a Switch.

If you already own a docked Nintendo Switch, there’s not a ton here demanding you upgrade. Yeah, the colors of the new white console are great. Sure, the LAN port and improved screen are good too. If you’re predominately playing docked, however, then I’d say it’s worth passing unless you really want to scoop up the new look. Handheld dominant players will definitely have a different perspective. If you’re usually playing in handheld mode, then this could be a big upgrade. Enhanced audio, better internal storage, and that gorgeous OLED screen are a big upgrade. In your case, handheld friends, this might be worth looking at come October.

If you own a Switch Lite, then you’re likely someone who loves the portability of the console. The OLED Nintendo Switch will be larger than what you’re used to. Likewise, we don’t know what to expect when it comes to battery power. The Switch Lite still seems to be the best option for casual gamers on the go.

Lastly, if you don’t own a Nintendo Switch, then ask yourself why not. If it’s simply a lack of interest, the OLED console won’t change that. That said, players waiting for an excuse to pick one up finally have it with this new model. It’s a big upgrade for the handheld experience, which is by and far the best part of the console. This model also doesn’t make you sacrifice TV play by including a dock. At $50 more, if you plan on playing at all in handheld when you buy your first Switch, then the new model seems like the perfect fit for you.

Do you plan on picking up the new OLED Nintendo Switch? If so, then let us know in the comments! The console launches on October 8 and pre-orders are expected to open soon.