There are a lot of sports fans reeling from the cancelation of live events. The MLB pushed back its season opener and now the NFL is deciding whether or not they should hold the Draft as planned in April. One sport canceled in the middle of its pre-playoffs competition was the NBA. With the future of the 2020 season in jeopardy, an NBA players 2K tournament is hoping to entertain fans for the time being.

How to Watch the NBA Players 2K Tournament

I’ve mentioned quite a bit here on Comic Years that I’m a huge NBA 2K fan. I’m also a huge NBA fan, and other than baseball, it’s probably the sport I watch the most. So, imagine my excitement, along with thousands of others, upon the announcement of a real-life NBA players 2K tournament. The game is a wildly popular title around the world, and one of the few instances of a real-life sport investing a lot of time and money into a video game. 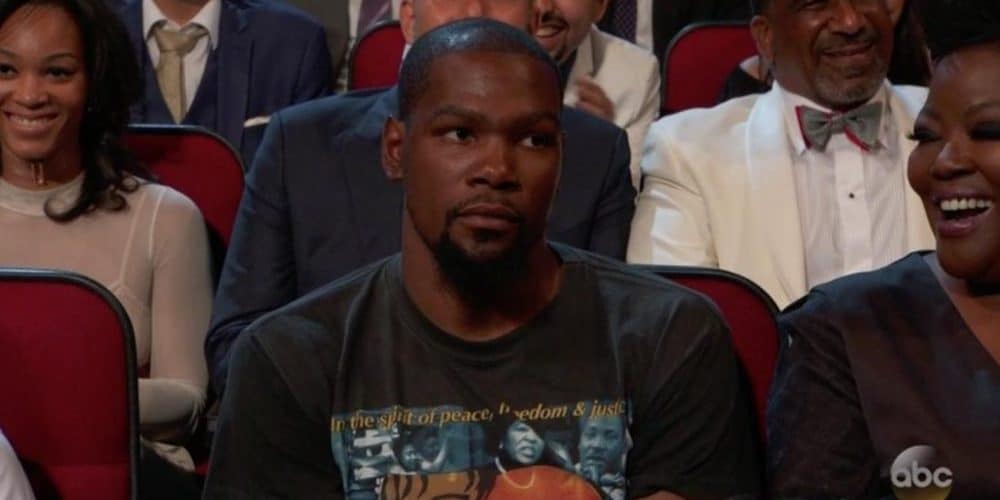 Most sports leagues provide a video game company with the rights to info, data, and player likeness in a massively expensive deal. The NBA is one of the few professional sports leagues actively interacting with its video game community composed of gamers who largely enjoy the real sport as well. Surprisingly enough, plenty of people who don’t like basketball play NBA 2K. For the majority of players, they happen to be fans of the real thing too.

The Strong Partnership of the NBA and 2K

Every week or so on NBA 2K, real players join hosts for 2K TV, which highlights fun gaming tournaments and events in the league. EA’s FIFA is technically a more popular game worldwide, but the sports gaming world is largely invested in the future of NBA 2K. Many NBA teams now have their own gaming groups who compete regularly in the game competitively. Likewise, a ton of actual players love the game. Figures like young star Devin Booker regularly stream themselves playing on Twitch. It’s a fun way to interact with fans of all sorts of hobbies and interests.

When Booker heard about Utah Jazz player Rudy Gobert’s COVID-19 diagnosis, he was playing 2K on Twitch. Later, the Suns announced they would stream the next, newly canceled real-life game on Twitch via simulation. Many tuned in to watch the Phoenix Suns Twitch streaming their real-life game, and from there, an opportunity presented itself. Now, Devin Booker is one of 16 players participating in the NBA players 2K tournament.

This Friday, March 3, ESPN will air the NBA players 2K tournament over a 10-day period, the National Basketball Players Association announced on Tuesday. The seeding is decided and is based on the player’s ranking in the game. The NBA seems all-in on making this as exciting as a canceled season can be. ESPN is also probably happy to get some live content as every major sports cancelation left a large hole in their programming. Here’s the first round of matchups:

As a Bulls fan, I’m excited to see Zach LaVine take on DeAndre Ayton. A fun mix of new players and somewhat younger stars are all set to tip-off on Friday, April 3rd. If there’s a matchup you are looking forward to, let us know in the comments! Thanks for reading Comic Years for all things gaming, comics, and pop culture!

A Wednesday Without Comics: What to Catch Up On During Social Distancing
Joby Harold Joins As Writer For Obi-Wan Kenobi Series At Disney+