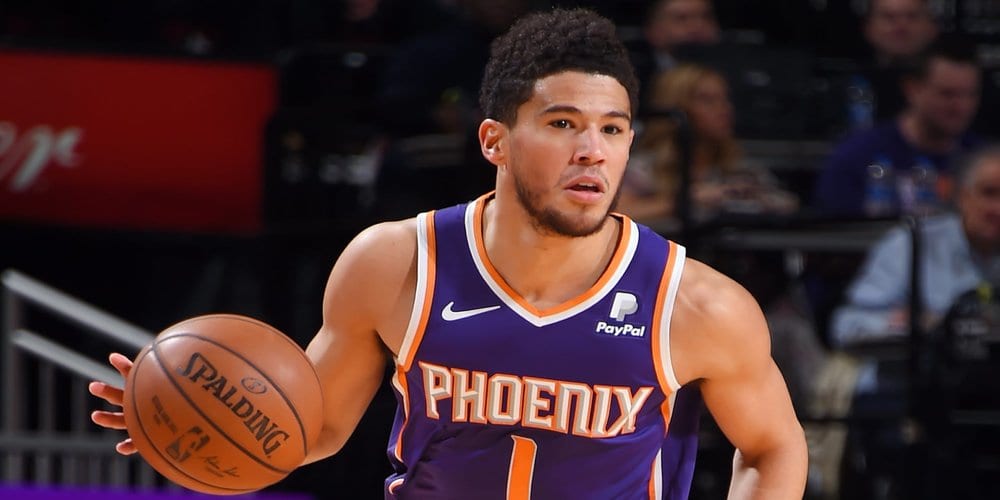 The Phoenix Suns first kicked off NBA cancelations this week. Star center and Defensive Player of the Year Rudy Gobert tested positive for the Coronavirus. Later, young star Devin Booker tested positive as well. Among other Coronavirus concerns, the NBA suspended its season indefinitely, with a review of matters to occur in 30 days. Without real basketball, it appears that we’ll still have a game to watch. The team Twitter account announced that fans could watch the  Phoenix Suns Twitch streaming their real-life games in NBA 2K20. 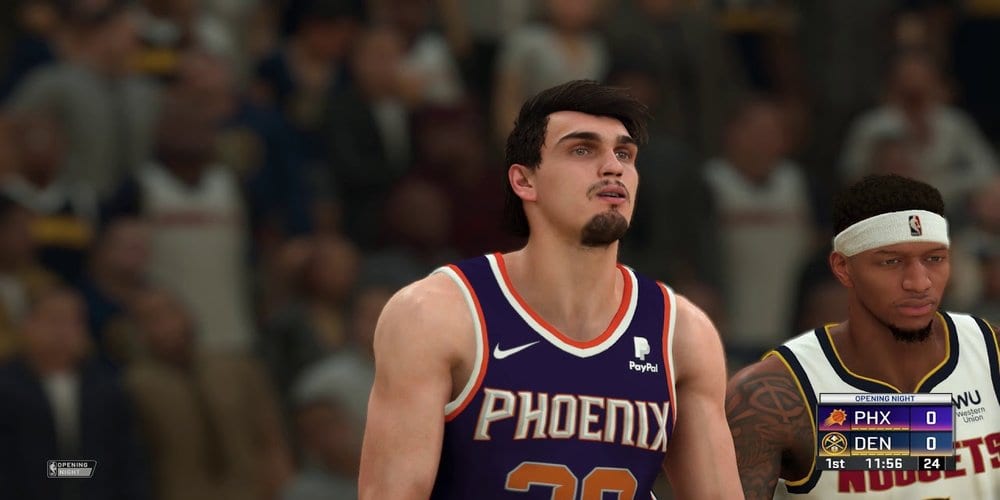 It’s a weird time in sports right now. The sports world stops for the time being, including March Madness and the PGA Players Championship. Well, the Phoenix Suns announced on Twitter they’d be taking an alternative route to continue their games. Fans can watch real-life players on the Phoenix Suns Twitch streaming their actual NBA schedule. So, that means things kick off Saturday against the Mavericks. It’s a nice way to combat these weird instances where we can’t watch sports, but still need something to distract us from the chaos all around.

It’s not like the sporting world is the only industry undergoing adjustments for the Coronavirus. Social distancing and coronavirus concerns led to E3 being canceled earlier this week. There are also a ton of movie releases postponed due to the Coronavirus. We love these things because they keep us entertained, but safety has to come first. Public health comes before anything else, but the creativity from the Phoenix Suns Twitch streaming is pretty cool.

How to Watch the (Kinda Real) Game on Saturday 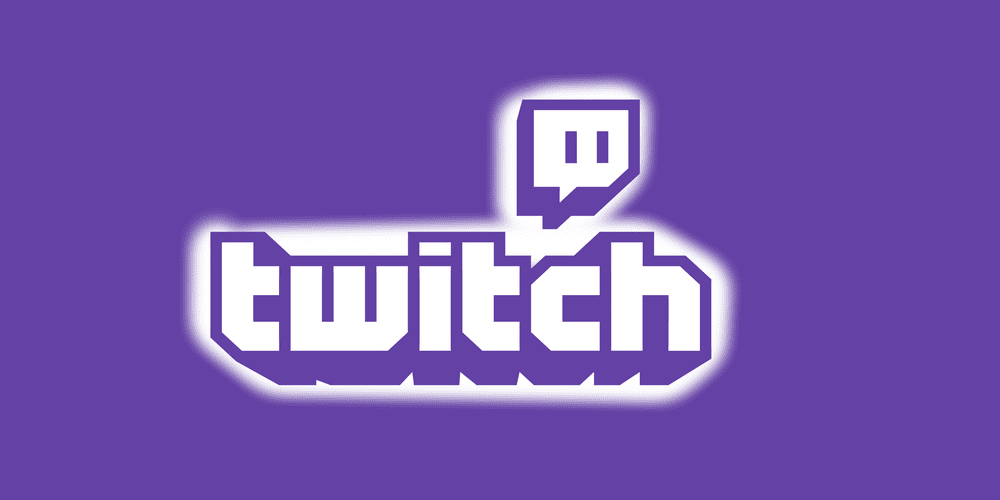 You can find the Phoenix Suns Twitch streaming their matchup against the Mavericks on NBA 2K20 on Twitch.tv. We don’t know as of yet if other teams will follow suit. For the most part, there’s nothing to lose for teams to join in. Especially teams with larger followings. It seems like a great idea and could be a fun way to keep fans engaged with their favorite players.

If you plan on tuning into the Suns-Mavericks NBA 2K20 game this Saturday, then let us know in the comments! Thanks for reading Comic Years for all things gaming, comics, and pop culture!