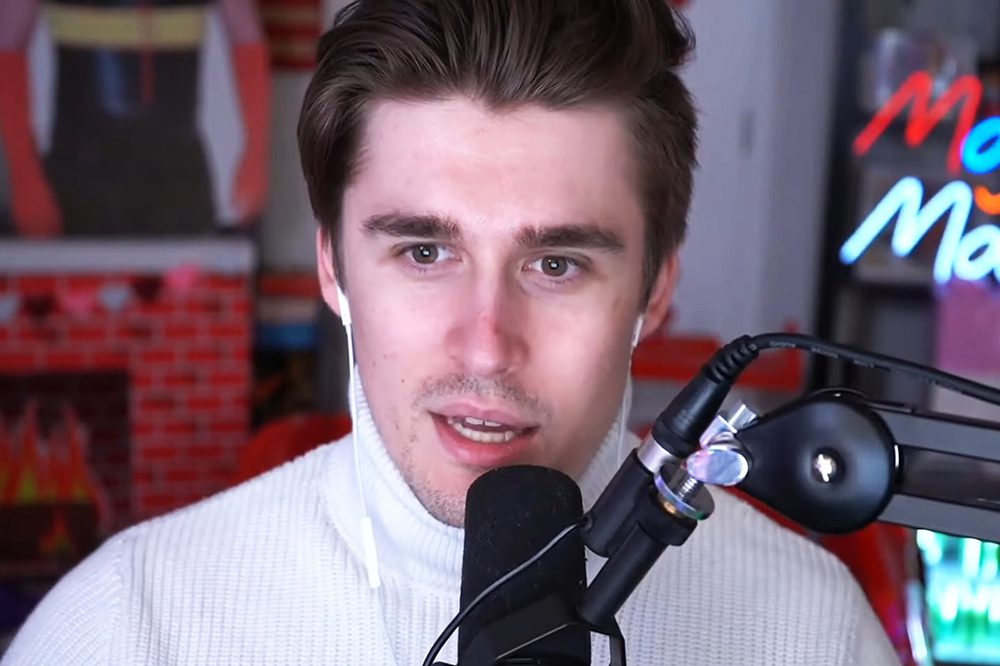 Ludwig hit the mainstream as a streamer a long time ago. That said, many people know him for a specific event he hosted on-stream. The 3.1 million followers he has on Twitch is substantial. Many of them followed the creator during a month-long non-stop stream he hosted earlier this year. The event led to him earning the Twitch All-Time Subscriber Record. Despite this, and his substantial subscriber audience, the streamer is leaving the platform. In a big win for a rival platform, Ludwig will begin streaming for YouTube Gaming. Here’s why Ludwig is heading to YouTube Gaming to stream exclusively starting in December. 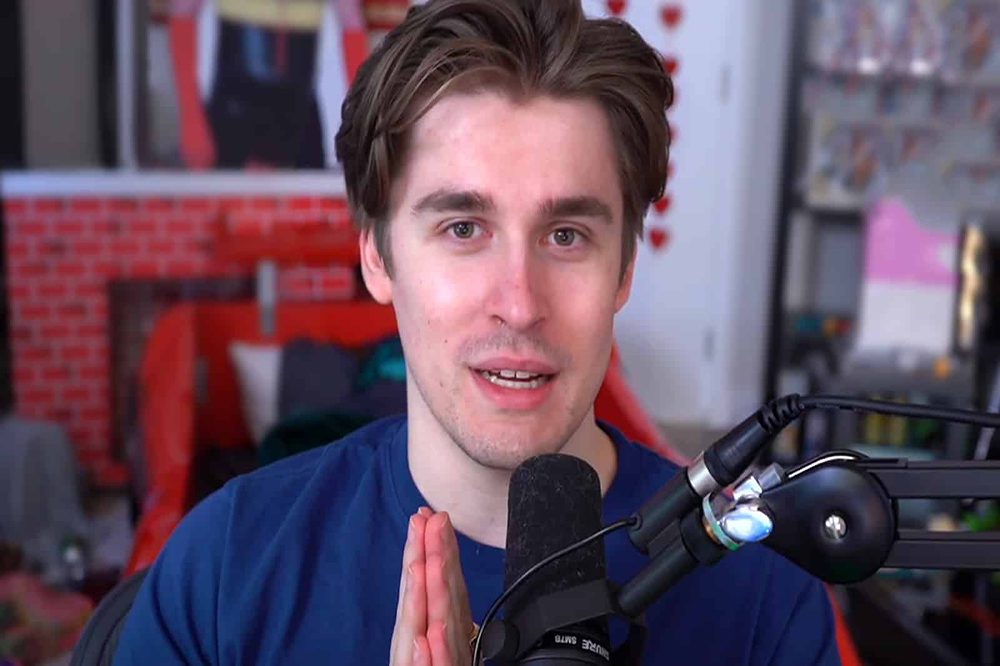 According to TwitchTracker, Ludwig has over 27,000 subscribers on Twitch. Heading elsewhere certainly isn’t an issue of finding an audience. The creator hosted a sub-athon that led to him breaking the all-time Twitch record. Now, he’s taking his talents to YouTube Gaming, a main rival of Twitch. Overall, there’s no info about a deal made with YouTube Gaming. The creator simply uploaded a video to social media for the announcement. His first stream off of Twitch occurred on November 30.

These exclusive streaming deals happen from time to time. Some might remember that Ninja left Twitch for Mixer, the Microsoft streaming platform. That ended when the platform came to a close. There was a time where you could find Ninja streams on YouTube Gaming before moving back to Twitch full-time. There’s not a clear sign that Ludwig’s deal has a particular number on it. Rather, the deal will mean you can find the creator on YouTube Gaming.

The digital space is certainly picking up steam. That said, Twitch Quarantine Numbers in terms of viewers and money coming in via subscriptions and other on-platform purchases were insane. There’s a lot of money heading into the streaming industry over the past five years. Exclusivity deals for major creators is certainly a way to ensure their fans and other creatives come too.

Join 2.14 million subscribers over at Ludwig’s YouTube channel for exclusively on-site streams starting in December. If you’re a fan of the streamer, then let us know in the comments! Plus, drop your thoughts on exclusive streaming deals below as well. It’s an exciting time to be a fan of this growing medium!

Tik Tok Joins the MCU Via The Daily Bugle And J. Jonah Jameson
Top YouTube Videos And Creators In 2021 Revealed