Ninja Streams On YouTube Gaming But No Exclusive Deal Yet 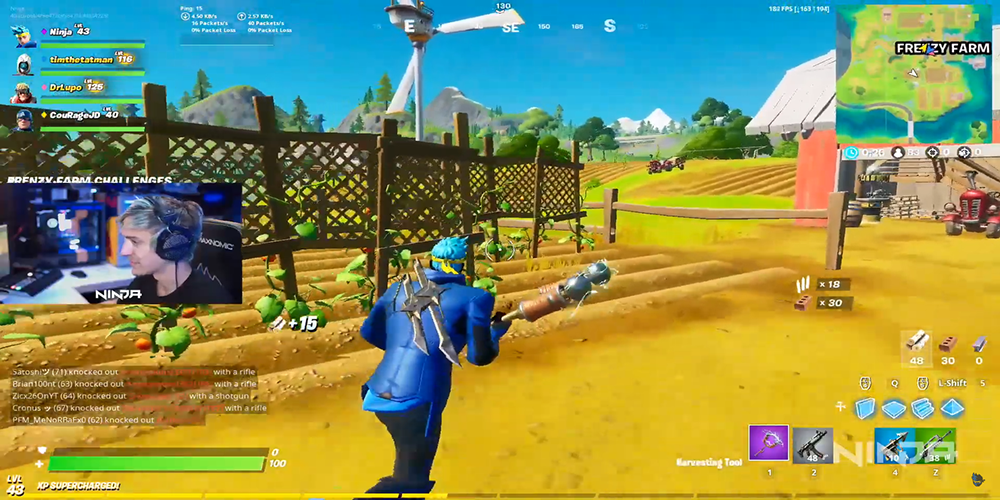 Tyler “Ninja” Blevins is one of the biggest streamers in the world. Whether its hitting up Fortnite with Drake or simply bringing his outgoing personality to games like FFVII Remake, he’s a star. When Ninja signed to Mixer for a massive exclusivity deal, he lost a bit of his audience. Most people watch streamers on Twitch, and Mixer hoped Blevins could gain them some credibility. It didn’t work, and Mixer shut down and chose to set up its exclusive streamers with deals on Facebook Gaming. If they didn’t want to move to Facebook, then they didn’t have to. Blevins decided to bypass the Facebook platform and now Ninja streams on YouTube Gaming. Overall, it’s a great place for him with plenty of creative freedom. What we don’t know yet is whether or not he’ll sign an exclusivity deal with the platform.

Now that Ninja Streams on YouTube Gaming, Is an Exclusive Deal Coming? 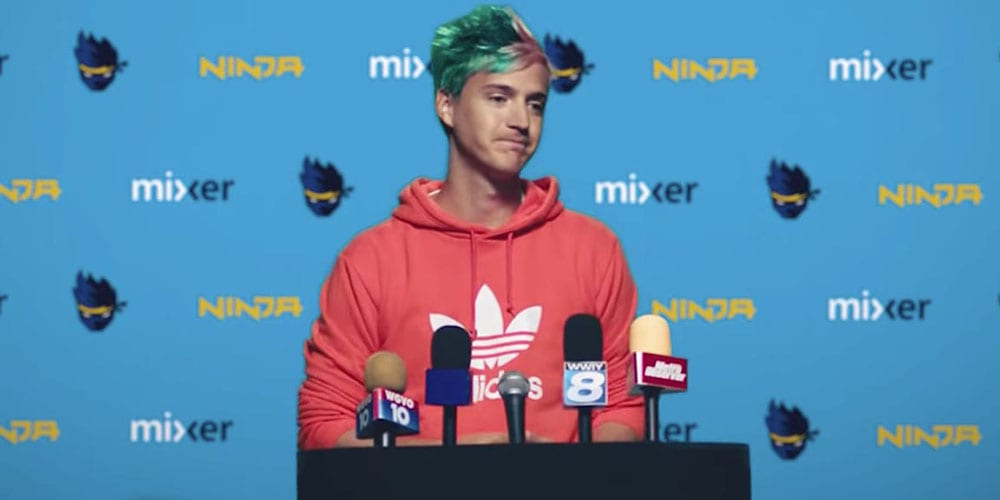 When I saw the move that Ninja streams on YouTube Gaming now, I wasn’t surprised. Facebook Gaming has some outspoken critics in relation to the platform itself. When Mixer shut down, Ninja was in a unique position. He kept all of his $20-30 million deal and got to choose where he went next. That’s not a bad gig, and when Microsoft mentioned a transition to Facebook Gaming, there was no pressure for exclusive streamers. Despite other popular streamers being in similar situations, Ninja is the most high-profile talent in free agency, if you will. Well, we saw that Ninja is fine to move to YouTube, but will that stick? 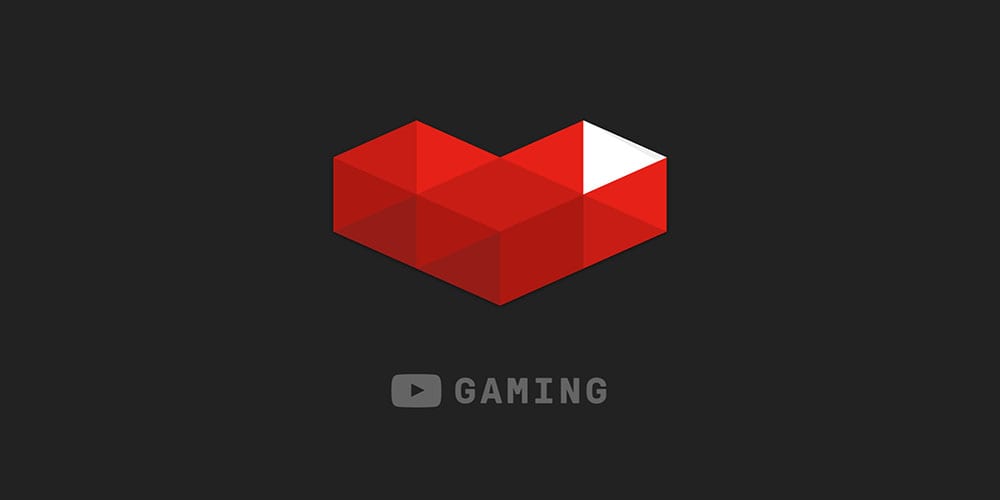 Essentially, streaming deals for exclusive ownership of a gamer’s content comes with pros and cons. Many exclusivity deals come with big paychecks. That said, the platforms that are less prevalent than Twitch, AKA all of them, don’t have the viewership the Amazon-owned space does. So, what’s the best move? That really depends on the streamer.

With a dedicated audience, someone like Ninja will draw eyes anywhere they go. Yes, his Mixer numbers dropped in comparison to his Twitch days, but he still earned a lot of viewers. Quarantine numbers on Twitch alone are a great reason to consider the platform despite its crowded lineup of creatives. There are a lot of things to consider for stars like Ninja. To be honest, there’s no right decision. If Ninja can stay non-exclusive, then he might be able to lead in viewership on multiple channels. That would be a huge feat for him to accomplish and show his prowess.

Overall, streamers are still operating in uncharted territory. As mainstay as game streaming is, we still don’t know its full influence and power. The early stars like Ninja aren’t new to gaming as a profession. Blevins himself is an accomplished Halo player in the competitive scene. Nevertheless, there’s a lot of money involved in game streaming up for grabs. It’s an interesting time to be in this industry and a particularly odd time for the entire entertainment world.

If you’re excited to see where Ninja ends up, then let us know in the comments! Thanks for reading Comic Years for all things gaming, comics, and pop culture.