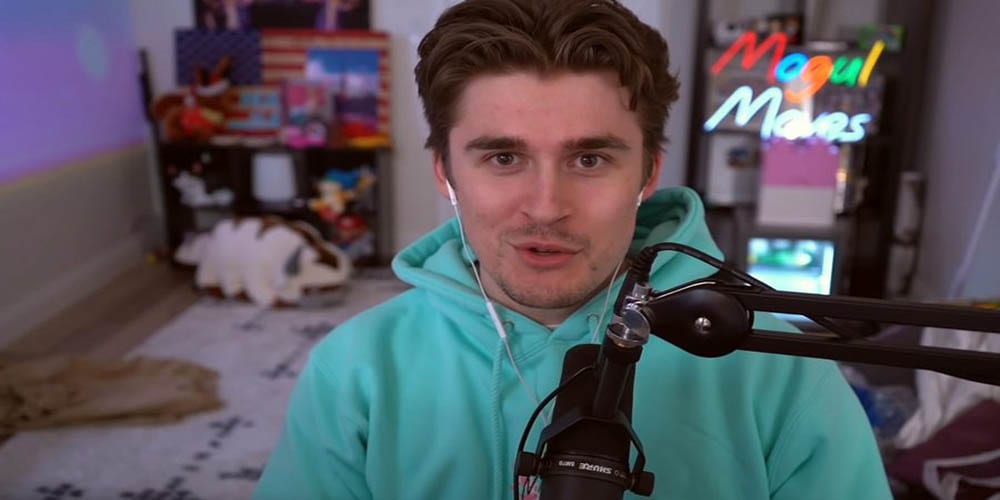 Twitch is a powerhouse for game streamers. While other platforms like Facebook and YouTube have a decent reach, Twitch still reigns supreme. For a long time, fans wondered if someone would ever break Ninja’s subscriber record on the platform. That day has come, and all it took was a nonstop stream lasting a month. Popular streamer Ludwig officially claims the Twitch all-time subscriber record. Here’s the wild ride it took to get here and why it might not be topped anytime soon.

How Did Ludwig Get the Twitch All-Time Subscriber Record? 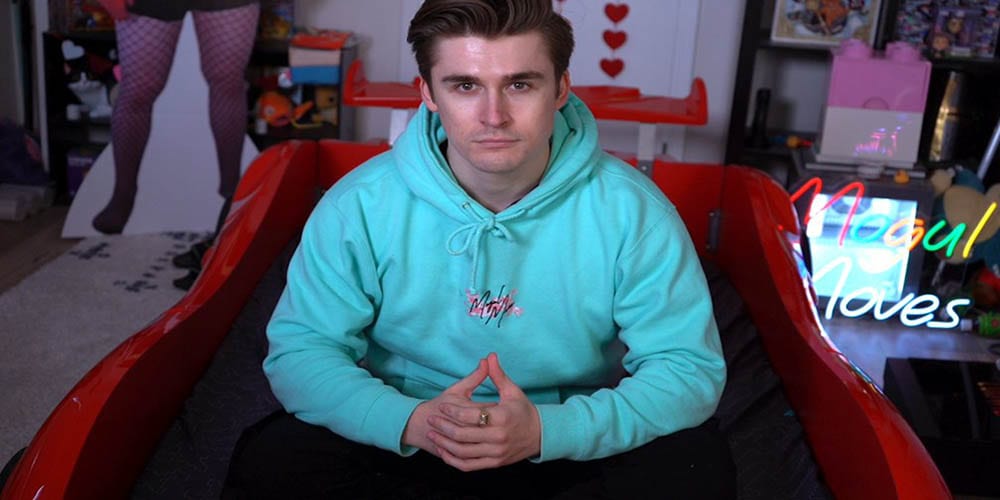 It’s not easy to beat someone’s subscriber record. That task is especially difficult when the record holder streams himself playing games with the likes of Drake, Travis Scott, and JuJu Smith-Schuster. That said, Ludwig accomplished the massive goal of hitting the all-time subscriber record on Twitch in 31 days. The premise of the push for the record was simple. Firstly, Ludwig launched a sub-athon on March 18. Every time he got a new subscriber, he would extend his stream by ten seconds. Fairly quickly, people started subscribing to his Twitch channel.

In a matter of days, the stream showed no signs of stopping. The streamer ended up hitting over 273,00 subscriptions before announcing he’d end the stream on April 13. For every subscriber, he also promised to donate $5 to one of two charities: St. Jude Children’s Hospital and the Animal Humane Society. The former record holder, Ninja, gave Ludwig a kind shoutout on Twitter.

Records are meant to be broken, I would be lying if I said wasn’t a little sad but congrats @LudwigAhgren on holding the new sub record on twitch 🤩

Ludwig ended his nonstop stream but the impact is likely to carry over. While we can expect Ludwig to take a little break after 31 straight days of streaming, he’ll likely return to an energized fan base. After some insane Twitch quarantine numbers last year, the platform seems to be chugging along in 2021. Major figures in the streaming world continue emerging from the channel. Ninja himself, who signed a deal with Microsoft for exclusivity, is back on the platform as well. His return came after Microsoft gave up on Mixer, their own streaming .

Who are you watching on Twitch? Let us know in the comments who your favorite streamers are on the platform! Thanks for reading Comic Years for all things gaming, comics, and pop culture!