July Video Game Releases to Look Out For - Comic Years

Home » GAMING » July Video Game Releases to Look Out For

July Video Game Releases to Look Out For 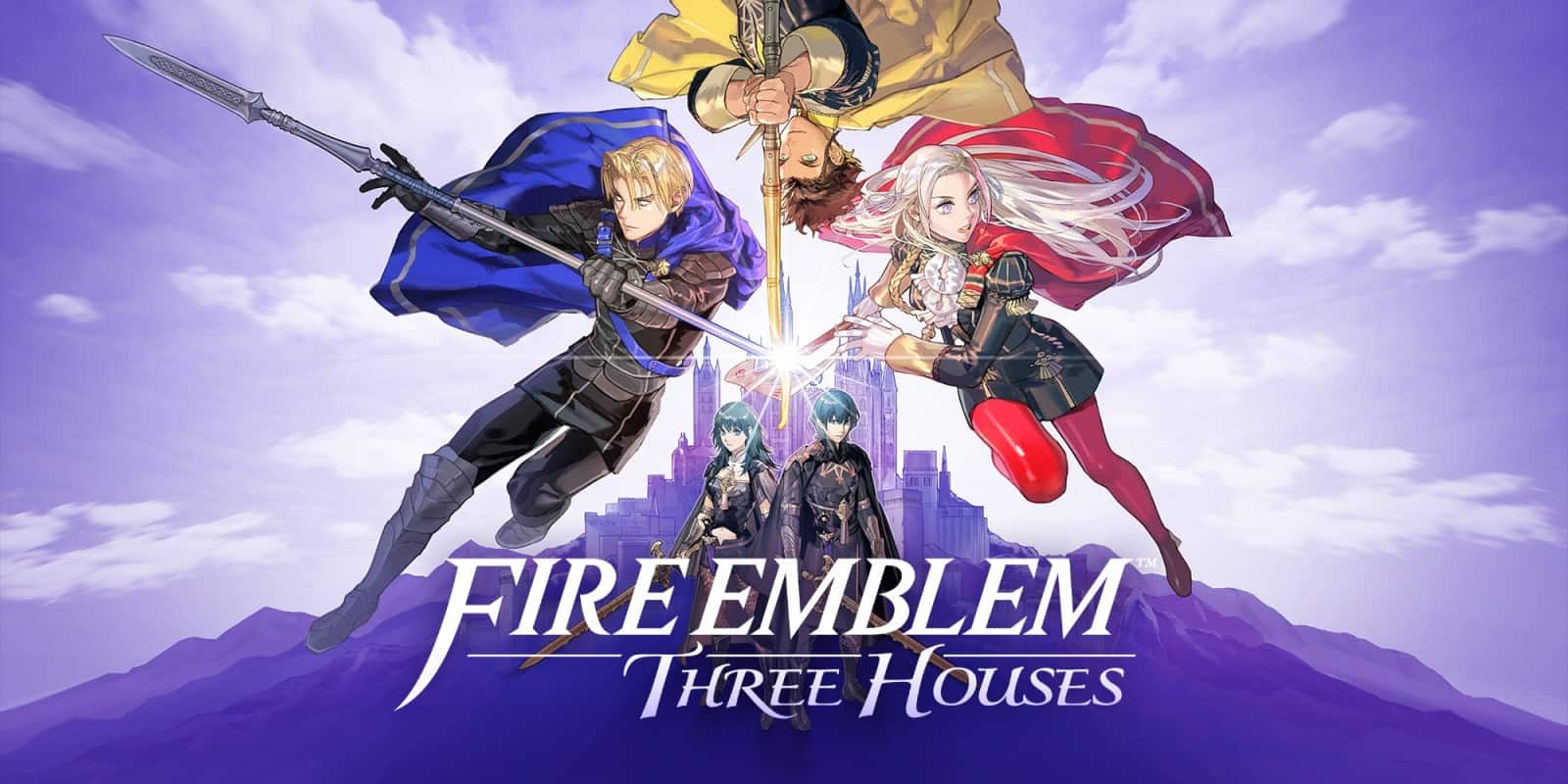 The winter is usually prime video game release time. November and December bring some amazing titles to PS4, Xbox One, Nintendo Switch, and PC. Based on the biggest news from e3 2019, this gaming console cycle is all about quality over quantity. Great games, no matter the genre, are being made by all. So many gamers look for the next big title. To keep an eye on the next big title, watch out for these July video game releases.

What’s the Best Game Coming Out in July?

That’s hard to say. There are many great titles coming to consoles and PC. For starters, it depends on the games you like. Fighting games are very niche, as are JRPGs. For that reason, July is wonderful. Everyone should have a new game they will love to play in July. Between the second, third, and fourth weeks of the month, some great titles are coming.

Will any of these be a Game of the Year contender? That depends. A few releases in July are set to be major hits. On the one hand, a popular Nintendo title is going to come out and likely sell well. Although many skip over JRPGs, a lot of people love them as well. Likewise, a sequel to a popular shooter releases at the end of the month. Is it going to compete with other major titles? Maybe not, but you can see for yourself.

Let’s start talking July video game releases. In the vein of Minecraft, Dragon Quest Builders 2 is a title centered all around building. Unlike Minecraft, however, there are a lot more things this game pulls from the Dragon Quest world. The game is set in Alefgard, where the main line Dragon Quest video games take place. As the player, you control a builder who is meant to rebuild the world after it is destroyed. There is no need to have prior experience with Dragon Quest. The games are popular in Japan, but this title is meant for a more Western audience. With the success of Minecraft, many see this as a competitor. Rather, this game takes a different approach to it all.

While the game is a parallel to Dragon Quest 2, Builders 2 is going to be a bit different. If you love the series, you’ll be happy to see Hargon and Malroth again. If you haven’t, the game introduces you well. The Dragon Quest series is a traditional RPG style game. In this entry, however, users create a character and enter the world themselves. Team up with known Dragon Quest characters to destroy evil from the Children of Hargon. The game requires no knowledge of Dragon Quest, or even the first Builders game. For that reason, diving in should be a breeze and tons of fun!

JRPG fans rejoice, Fire Emblem is back! This iconic Nintendo series thrills fans of all sorts with turn based combat. The story behind the series is focused on feuding factions in a medieval setting. In this entry, three houses vie for power on the continent of Fodlan. The kingdoms of Adrestian, Faerghus, and Leicester all want to rule. In terms of the houses and their members, we know very little. For that reason, it helps to just focus on gameplay and mechanics.

Something that Fire Emblem does incredibly well is the special combat power mechanic. Each character has a way to stand out in battle. Likewise, there are many fighters who can evolve as you use them more. When picking your party, good matchups are crucial to success. In a game like Fire Emblem Awakening, the goal was to find duos that matched well. Now, we may see more combo building with characters.

It’s likely that a battle for the kingdom comes down to who you choose to fight for. For that reason, the choice could be very hard. Take a shot at the fight July 12th.

For anime fans, video games are a great way to supplement the show. The upcoming Kill la Kill game is no exception. Like Dragonball Z titles, this game is an arena fighting game. Players will take on villains from the show with characters they know and love. The anime game is going to also utilize familiar mechanics and powers fans love from the hit show. In the game trailer, viewers see Ryuko Matoi battling antagonist Satsuki Kiryuuin. The visuals from the get go call back to amazing anime battles in this historic show. There are a ton of fans of the anime, but will they pick up the game?

They should, from the looks of it. Cel-shading is a key element to Kill la Kill and the fans will be pleased to see it in the game. The Japanese studio APLUS is making it, and they’re great too. Their title Little Witch Academia: Chamber of Time did quite well last year. With a wonderful team behind it, Kill la Kill will be a massive hit for anime and fighter fans alike.

The world of Wolfenstein is dark. In this historic fiction series, Hitler and the Nazis win World War II. In its wake, Germany leaves the U.S. under total dictator control. It’s hard to see, and imagine, a United States this defeated. Enter William “B.J.” Blazkowicz, a war veteran and believer in America. His goal is to ensure the United States is back to its former glory and moves on from this war. In Wolfenstein II The New Colossus, Blazkowicz liberates America with a team of freedom fighters. By doing this, he is able to help America rebuild.

In Wolfenstein Youngblood, Blazkowicz’ daughters is the focus. Two decades after the last game, Jessica and Sophia, search for their father in Paris. At the same time, they attempt to help Paris liberate itself from the Nazi regime. The game is great with gunplay, and features top notch combat. In this game, it will sure be a next step up, bringing more fighting and freedom than ever before.

The hit story driven game Beyond Two Souls comes to PC this month. The title stars Ellen Page as love, lust, and bloodshed center around this protagonist. The game does a great job at melding some sci-fi features into the gameplay. For example, psychic abilities are central to Ellen Page’s character. She is connected in an inexplainable way to her friend Aiden. The only problem is, Aiden is not a person, but a soul. Despite being just an incorporal being, Aiden and Ellen Page’s character Jodie, must work together to figure out how they came to be like this.

The developer of this game, Quantic Dream, is known for inventive games like this. Other titles include Heavy Rain and Detroit: Become Human. These games are all about making the right choices, or wrong ones, and seeing what happens as a result. The title debuted on Playstation 3, and was later ported to Playstation 4 and now PC.

With some great games coming out in July, make sure to keep an eye on their release dates. These games are going to be a huge hit, and here’s when you can expect them:

There’s something for everyone this month. Between the RPG building of Dragon Quest Builders 2, younger gamers are set with a new title. Fire Emblem and Kill la Kill appeal to Japanese culture fans and anime watchers. For a more serious, wartime game, Wolfenstein is perfect. Lastly, Beyond Two Souls is a welcome addition to the growing PC library.

For more great video game content, be sure to keep an eye on Comic Years!

Netflix Sandman Series, Based on Neil Gaiman Comic, Coming Soon
Attack on Titan Season Four to Be its Last