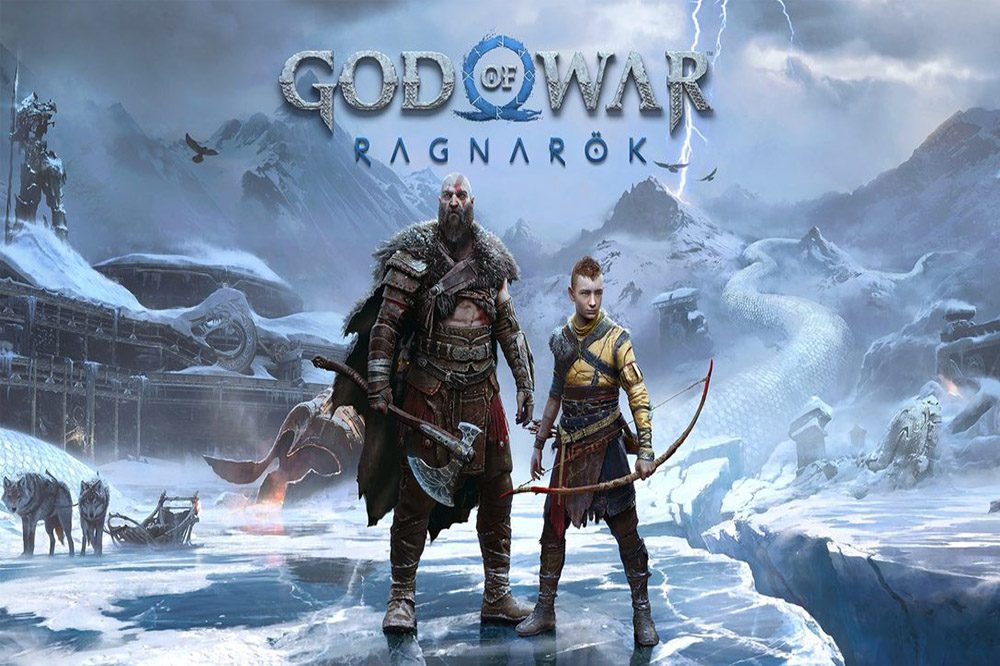 The reboot for God of War in 2018 introduced Norse mythology to the long-running series. With the recent update on God of War Ragnarok, we know that continues with the next title. I wasn’t alone in assuming this second game might set up a grand finale in the form of a third entry. Trilogies feel quite common nowadays for elongated storylines. Even the original mainline games worked across three entries, albeit with plenty of side-series in between. Sony Santa Monica, the studio in charge of the franchise, is deciding the last game in the Norse Mythology story will be God of War Ragnarok. The game director for the 2018 release, Cory Barlog, explained why in a recent interview.

Is God of War Ragnarok Going to be The Last Game for the Series’ Norse Mythology Arc? 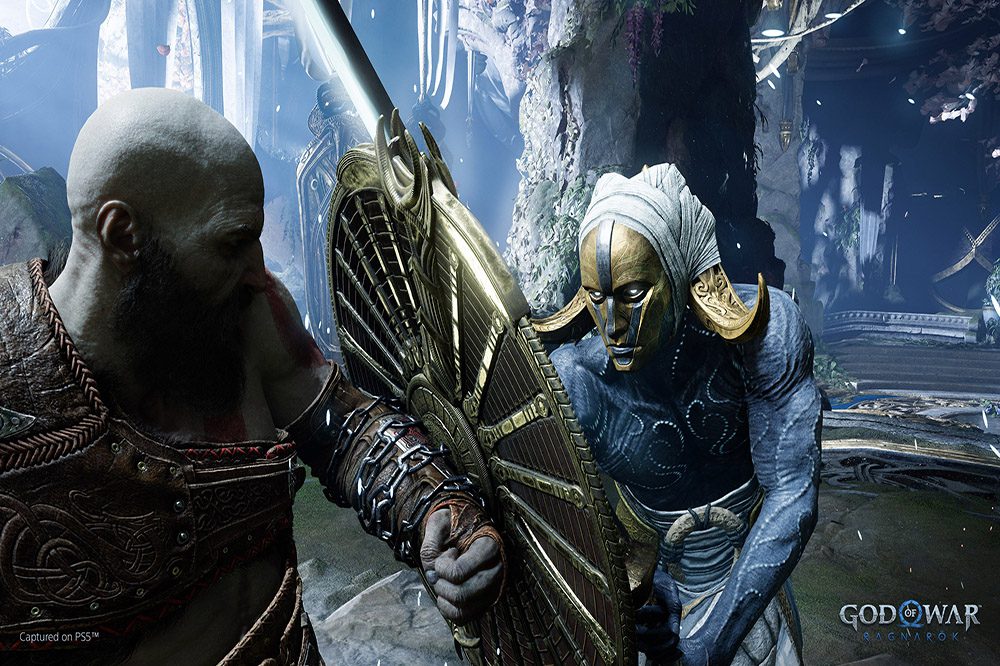 There’s still plenty we don’t know about God of War Ragnarok, even after last week’s PlayStation Showcase. My favorite part of these game rollouts isn’t even the big updates at major presentations. It’s often the little interviews game devs give after the big reveals. It’s funny what we can learn from conversations they have on smaller stages. Case in point: Sony Santa Monica game director Cory Barlog’s recent conversation with Kaptain Kuba.

In the interview, Barlog explains that the story introduced in 2018 about Kratos and Atreus is set to come to an end in the next game. We of course have to wait longer than initially anticipated since Santa Monica Studio Pushed God Of War Ragnarok back to 2022. When the game does release, it’ll be the final chapter in the Norse Mythology saga according to Balrog. Part of the reason is simply the time it takes to put these high-quality AAA games out. “I think one of the most important reasons is the first game took five years. The second game, I don’t know how long it’s going to take but I’m just going to throw out that it’s going to take a close to a similar time,” Balrog explained.

It’s unclear whether this will mean the end of our journey with Kratos or just this chapter of his tale. The focus right now is a connected, impactful story centered on the two characters. Balrog explained the motive behind the games being a completed experience. “You could probably start God of War 2018 and then play God of War: Ragnarok and feel like you’re getting the entirety of the story,” the director said.

Let us know what you think of this revelation. Are you disappointed there’s not more to come seeing as God of War Ragnarok will be the last game in this story? Tell us in the comments.