Aunt May And Doctor Octopus Dating Again In Spider-Man. Wait...what?

Home » COMICS » Aunt May And Doctor Octopus Getting Back Together In Amazing Spider-Man Beyond? Huh?

Aunt May And Doctor Octopus Getting Back Together In Amazing Spider-Man Beyond? Huh? 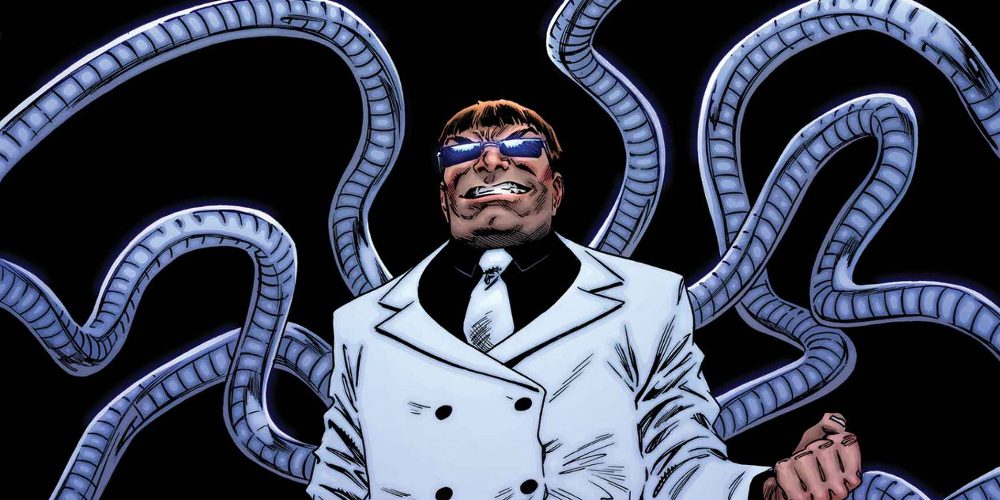 One of the most bizarre romances in any medium has to be lovable little Aunt May and sadistic scientist Doctor Octopus. Yes. That’s not a typo. It wasn’t in an alternate universe. This really happened. Way back in the very first Amazing Spider-Man Annual, the sinister six captured Betty Brant and Aunt May to, as always, try to capture Spider-Man. Of course, they all end up in jail, but instead of finding Doctor Octopus horrifying, she found him – heurch – charming. 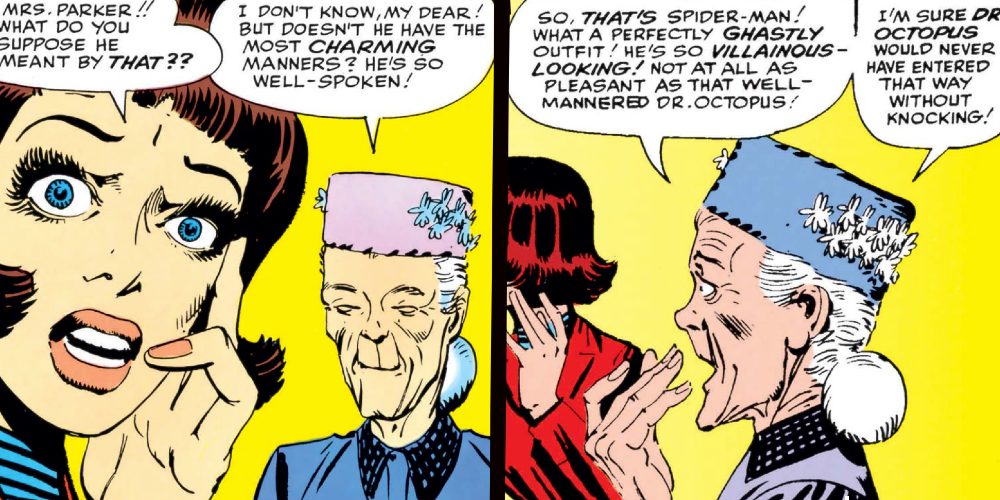 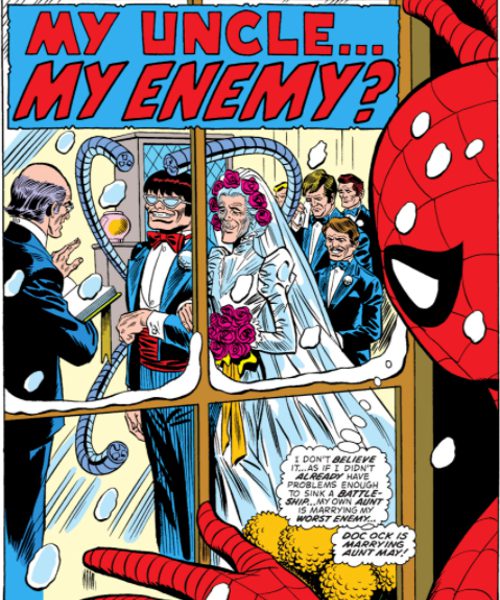 Did someone request a nightmare? (Image: Marvel Comics)

Hammerhead ends up attacking during the ceremony. Shortly after, Spider-Man flies in to save Aunt May, but even after he does, she still thinks Doctor Octopus isn’t half bad. And that was the end of the Aunt May and Doctor Octopus romance…or was it?

Aunt May and Doctor Octopus Reuniting In Hopes To Save…Spider-Man? 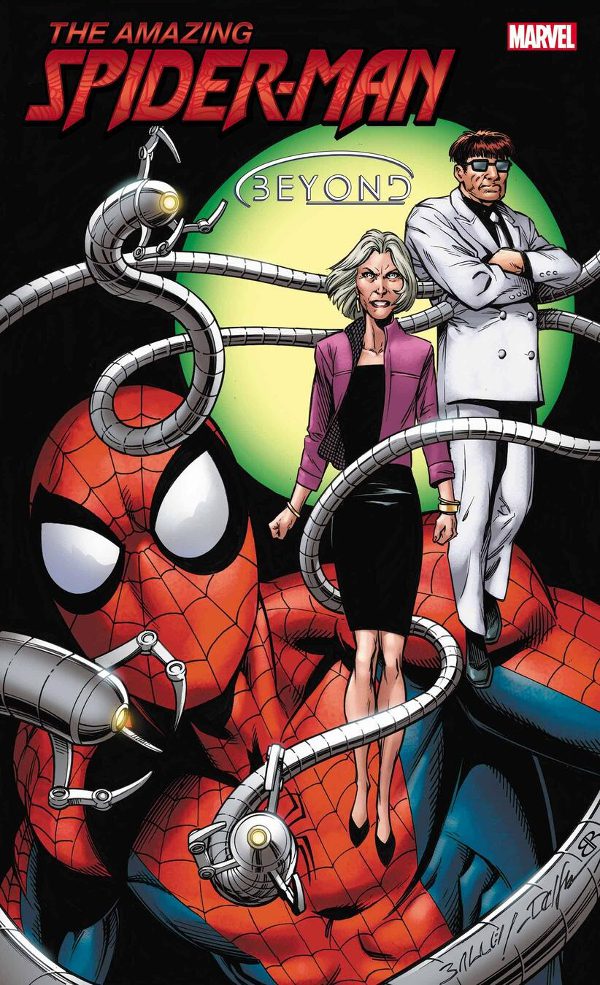 When did Aunt May turn into a hot older woman? (Image: Marvel Comics)

In the upcoming Beyond era, Peter Parker is hospitalized on death’s door. But the world needs a Spider-Man, so his clone Ben Reilly decides to step into tight reds. This actually happened before, way back at the end of the Clone Saga. But that’s a story for another article (or nine). Also, just like that time, doctors couldn’t figure out what was killing Peter Parker. But this time, Aunt May is…well, she’s actually doing something. Looking less like the old lady from Titanic and more like Dame Helen Mirren, Aunt May goes to her former – heurch – lover, Doctor Octopus, to find a cure. As Marvel describes:

“Writer Cody Ziglar and artist Ivan Fiorelli team up to reunite one of the most controversial couples in comics history in AMAZING SPIDER-MAN #80.BEY. With her nephew at death’s door, May Parker is not just going to sit around accepting that Peter’s ailments aren’t solvable with conventional means. Aunt May is going to seek unconventional means by way of her ex-fiancé Doctor Octopus!”

Hopefully, this doesn’t go beyond a one-shot comic. But this also brings up an interesting question. So far, Spider-Man: No Way Home is using Spider-Man: One More Day to kick things off. And as stated before, Amazing Spider-Man #80BEY is bringing back the idea of Aunt May and Doctor Octopus canoodling.

What horrible idea will Marvel revisit next? I say it’s about time we revisit X-Men: The Twelve…if you know, you know.