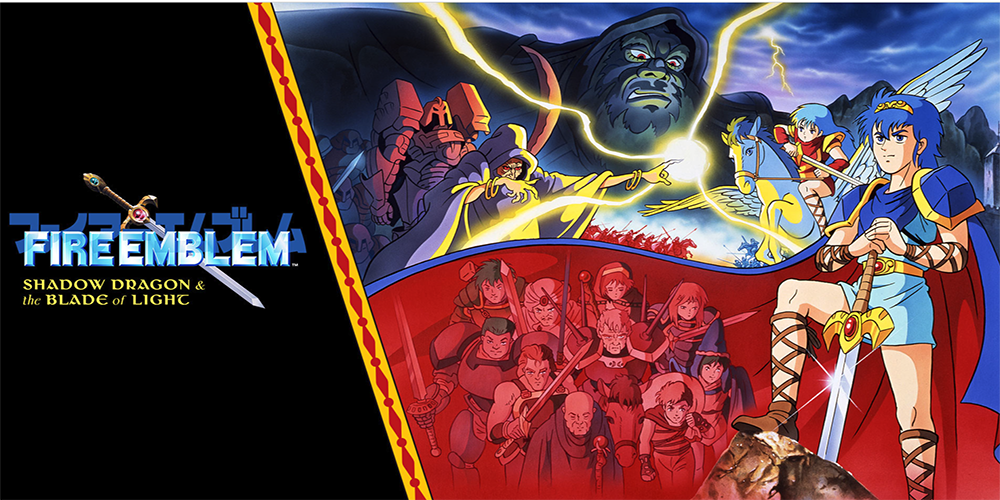 The Fire Emblem series is a desert island series for me. I love the games across this series’ illustrious history. The latest, Fire Emblem: Three Houses, was my game of the year last year. Likewise, the older titles are some that I revisit most often. One that I haven’t revisited, or every played for that matter, was always out of reach. Fire Emblem: Shadow Dragon & Blade of the Light never came to the United States in a localized version. If you have a Famicom, then you can play the Japanese version that released in 1990. Thanks to some fun and exciting events catered around the Fire Emblem anniversary around the corner, we’ll finally get to play it in the States. Likewise, a massive 30th-anniversary release for the original game in the series is on its way to the Switch as well. 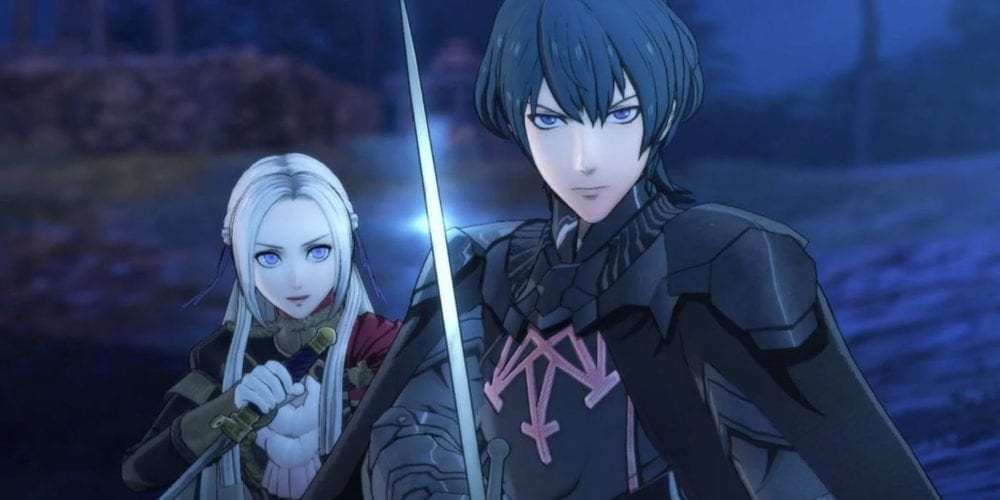 Firstly, let’s begin with one of the rarer titles in the history of Fire Emblem. Shadow Dragon & Blade of the Light are coming digitally to the Nintendo Switch. With over 50 characters and 20 classes included, this game’s strategy component leaves me drooling in anticipation. I’m so excited to finally get to play this game on the Switch. The title will release in its glorious 8-bit format on December 4. Much like the old Virtual Console days, this title will also be relatively cheaper than most new Nintendo games. You can pick it up for $5.99. It’s also still going to offer Japanese language support as well if you’re interested.

Likewise, we’re nearing the 30th anniversary of the first-ever Fire Emblem game. To commemorate this, Nintendo is releasing a fun collector’s edition of the game. Set at $49.99, Fire Emblem Anniversary Edition will include an NES box and replica Game Pak art piece. It also comes with a protective sleeve (remember those, gamers-of-a-certain-age?) Included is also a 222-page hardbound art book and game download code. You’ll be able to also read through the original manual and fold-out map. If you’re a Fire Emblem superfan, then this seems like a no-brainer.

Once Again, Don’t Hesitate Too Long to Pick These Games Up

Oddly enough, Shadow Dragon‘s digital release is limited time only. You can only buy the game through March 31, just like the Mario 3D All-Stars and Mario 35 titles. Likewise, the press release from Nintendo says that the Fire Emblem Anniversary Edition release is limited quantity. I don’t know if this is a new tactic for Nintendo or what. In any case, make sure you grab these while you can. Digital preorders for Shadow Dragon are up now.

Lucky The Leprechaun Vs Thanos – Who Wins?
Quibi Shutting Down And I’m Whatever The Opposite Of Shocked Is