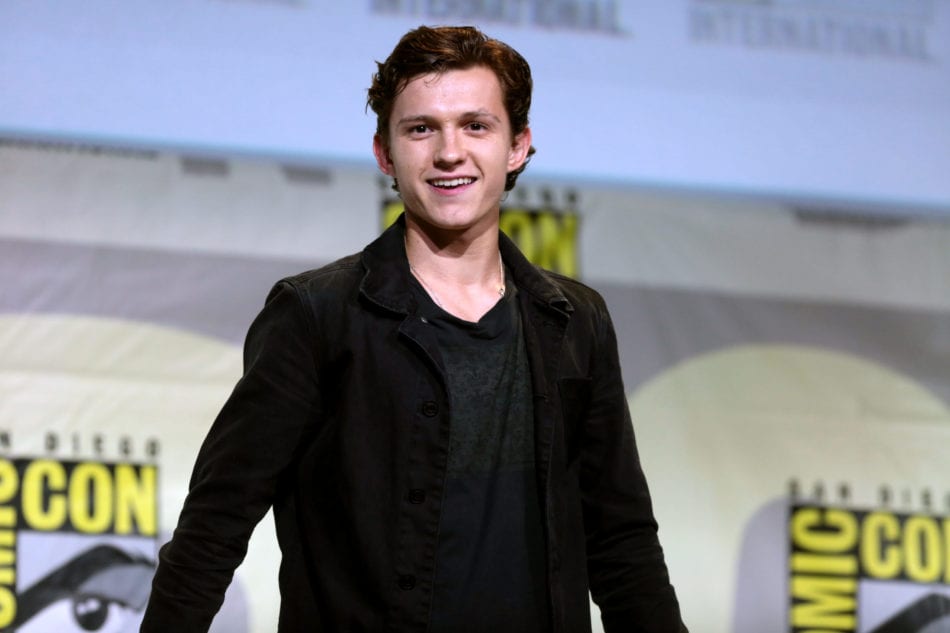 There has been so much upsetting film and television news over the past few months. So, it’s easy to forget that there are upcoming films that are in production! This makes it even more exciting when even the smallest hint of something is shared. Today, that exciting news came from Tom Holland! Take a look at the photo from Uncharted, straight from Tom Holland’s Instagram page.

Uncharted will serve as an origin story for the popular video game of the same name. The game follows Nathan Drake, a world traveler who seeks out mysteries of historical significance. The series began in 2007 with Uncharted: Drake’s Fortune. Take a look at a trailer for an Uncharted game below to get a good look at the gameplay and aesthetics!

The movie adaptation will further explore the origins of Nathan Drake (Tom Holland) and Victor Sullivan (Mark Wahlberg), a mentor to Drake. It is currently slated for a July 16 2021 release, but our confidence in release dates has faltered lately.

At first glance, the photo from Uncharted that Tom Holland released looks pretty badass. He’s got the look of an adventurer, and we have plenty of faith in Tom’s acting abilities (especially after his recent role in The Devil All The Time!) However, some fans disagree. Rather than widespread excitement, the photo reminded many fans that another actor would have also fit the bill for Nathan Drake: Nathan Fillion.

So, why all the Nathan Fillion hype? Uncharted – Live Action Fan Film, a 2018 short film starring Nathan Fillion himself gave us a glimpse at what a Tom Holland-less Uncharted may look like, and fans seemed to agree that it was a good pick. This caused Fillion’s name to trend on Twitter throughout the day, with many fans expressing their opinions.

C'mon it should have been Nathan Fillion especially after that perfect fan film!#UnchartedMovie pic.twitter.com/4MXFLsq60R

We don’t disagree that Nathan Fillion is one fine actor, and we’re positive that he could have done the character justice. Though, we’re pretty eager to see Tom Holland in the role, too! It’s also worth mentioning that this is an origin story, meaning we’re seeing a younger Nathan Drake. Nothing against Fillion, but Tom Holland is half his age. Depending on the direction that the film takes, we’re sure they made the right casting decision (age-wise, at least!)

Readers, are you excited to see Tom Holland in Uncharted, or should Spider-Man stick to trying to get into Venom 2? Do you agree with many Twitter users that Nathan Fillion should be in his place? Let us know your thoughts in the comments!