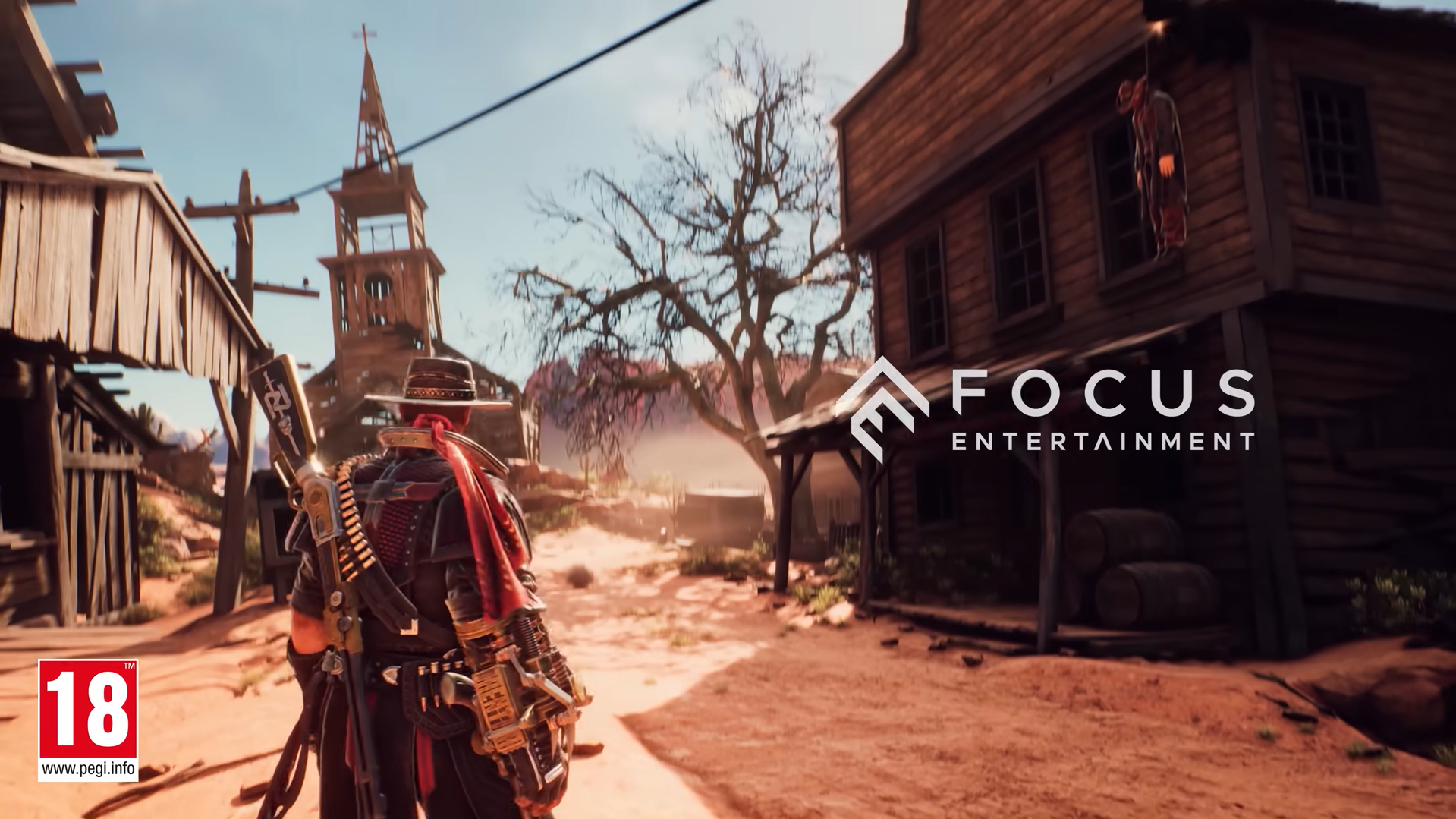 Evil West’s release date was just recently delayed again. Unfortunately, the game seems to need a bit more polishing. But, it may be for the best. The game has shown a lot of promise since its announcement. So, a few finishing touches might be all it needs.

Evil West is kind of another weird west entry. It’s inspired by the wild west. But, it places a supernatural twist on it. For starters, we’ve got vampire characters. And, it’s nothing like Night Teeth or Vampires In The Garden. It’s a violence fest that will keep you on the edge of your seat.

The game takes you into an explosive combat experience. You’ll get to use firearms, gadgets, and melee combos. You can also enjoy the entire experience with a friend in co-op.

But, why did it get delayed? What can you expect from it? And what is in the works?

Evil West comes from the creators of the Shadow Warrior reboot, Flying Wild Hogs. They announced the game a couple of years ago, in December 2022. They sold its exciting gameplay, co-op experience, and setting.

Naturally, this got players excited. It’s somewhat similar to Weird West, a similar release from earlier this year. But, it would feature more intricate combat, mechanics, and combos.

Originally, the game was set to release in a few days. The original release date was the 20th of September. It was also another delay after the original launch scheduled for late 2021. However, the company just posted an update on Twitter about the delay.

The post states that the company wishes to provide good and lasting memories for players. But, the game hadn’t reached its full potential by now. Thus, a delay was necessary to meet the quality expectations.

Exciting gameplay is the name of Evil West

Evil West promises a third-person action game. It puts the player inside the shoes of a vampire hunter in the wild west. The game is set to release for PlayStation 4 and 5, Xbox One and Series X|S, and PC.

With Evil West’s release date, players will get a ton of content. There are a bunch of different locations. The biomes include desert towns, infested forests, and more. And, exploration rewards the player extensively, with upgrades and resources.

The trailer also shows off a bunch of other features. For instance, gore is likely a central element in the game. You can hunt down monsters and have them explode in blood and dismemberment.

Players get to develop their own playstyle. You can upgrade your weapons and unlock perks to improve your slaying effectiveness. To complete the package, there’s a narrative-driven campaign and spectacular boss fights.

A combination between Devil May Cry and God of War

The gameplay combines fast-paced melee combos with firearm mastery. The result is a dynamic experience that lets you craft your strategy. Plus, each boss tosses a twist for players. Some are immune to certain attacks. So, you need to adapt and overcome.

The game draws a lot of inspiration from Devil May Cry and God of War.

It borrows the seamless transition between weapons from Devil May Cry. You can extend your combos endlessly with different weapons. And, the melee combat and finishers are reminiscent of God of War.

As such, players can expect a fast-paced action experience. It’ll let you set your creativity loose while decimating hordes of enemies. We just hope that the Evil West’s release date delay is worth it, and the finished product is truly memorable.

In the meantime, why don’t you check out Guillermo Del Toro’s latest work?