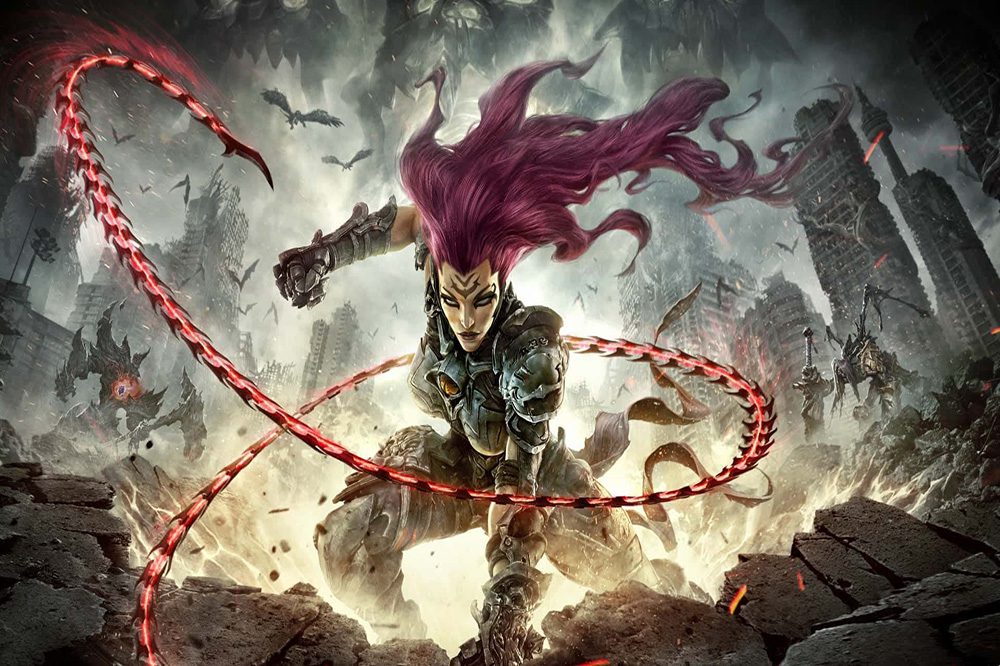 Nintendo Switch owners want games on their console of choice. That’s a little bit obvious, but here’s the thing. If a game comes over to the Switch, then it’s often lauded for its lesser-than quality. The Switch can’t pull resolutions or frame rates that a PS4 Pro or Xbox One X can, let alone next-gen consoles. It’s a pickle that many games find themselves in when they decide to port a release to the Switch. Unfortunately, Darksiders 3 is a game that falls victim to the Switch’s lesser hardware. In this case, however, you can’t argue that a pretty average game plays worse than it really should on a console that can handle other action-adventure titles more efficiently. Here’s our quick review for the Darksiders 3 port to the Nintendo Switch.

Should You Buy Darksiders 3 for the Nintendo Switch? 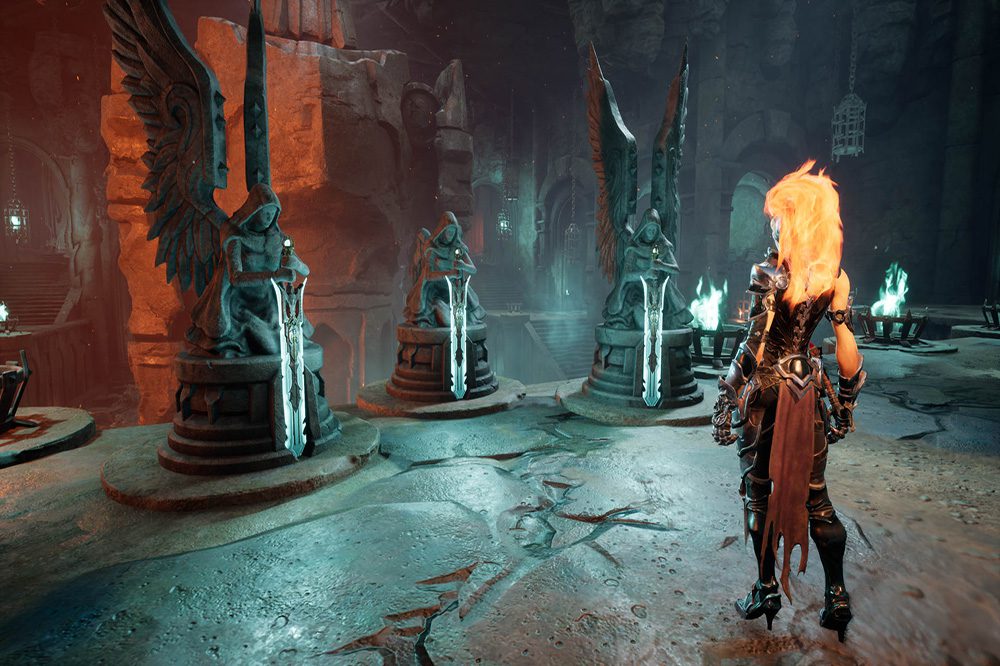 The short answer to this question is no. That said, it’s not a terrible game. Released back in 2018, the Switch version is something I had high hopes for. Unfortunately, the port is pretty sloppy and frustrating to play. Cut scenes that kickstart the game look promising, but then when you’re in control, problems emerge. In short, it’s not a great experience.

In Darksiders 3, you play as Fury, one of the Four Horsemen. Your goal is to hunt down the Seven Deadly Sins in hack-and-slash combat and puzzle-solving. The Switch version includes 2 DLCs: The Crucible and Keepers of the Void. Overall, the $40 price tag is fair for a dated game and DLC. That said, the issue here is really performance.

Overall, frame rate issues plague the game to a level I can’t ignore at times. I’m pretty lenient on that stuff if I’m having fun. The actual game itself is a solid release in the hell-themed franchise. On Xbox One, I had a lot more fun with this title thanks to better hardware. Here’s the thing though: I can’t blame the Switch solely for this one. Yes, it’s true that Darksiders 3 wasn’t developed for the Switch. It’s a port; sometimes games run poorly on consoles for which they weren’t developed. The issue here is that it almost feels like technical issues run so rampant that there wasn’t enough time for adequate bug fixing ahead of launch.

I review games on a scale of 1-10; Darksiders 3 for Nintendo Switch is a 4. The base game is good, I just can’t recommend people play this on Switch. If your only console is a Switch, then play another action-adventure game. This experience is just too frustrating to put up with for long periods of time. THQ Nordic is one of my favorite publishers for games like this. Unfortunately, this release isn’t the same as past ports they’ve released.

If you’re disappointed in this review’s outcome, then be sure to check out a really great THQ Nordic port, Destroy All Humans Remastered for Nintendo Switch. Darksiders 3 is available now for Switch. Overall, it’s likely better to grab this one elsewhere.