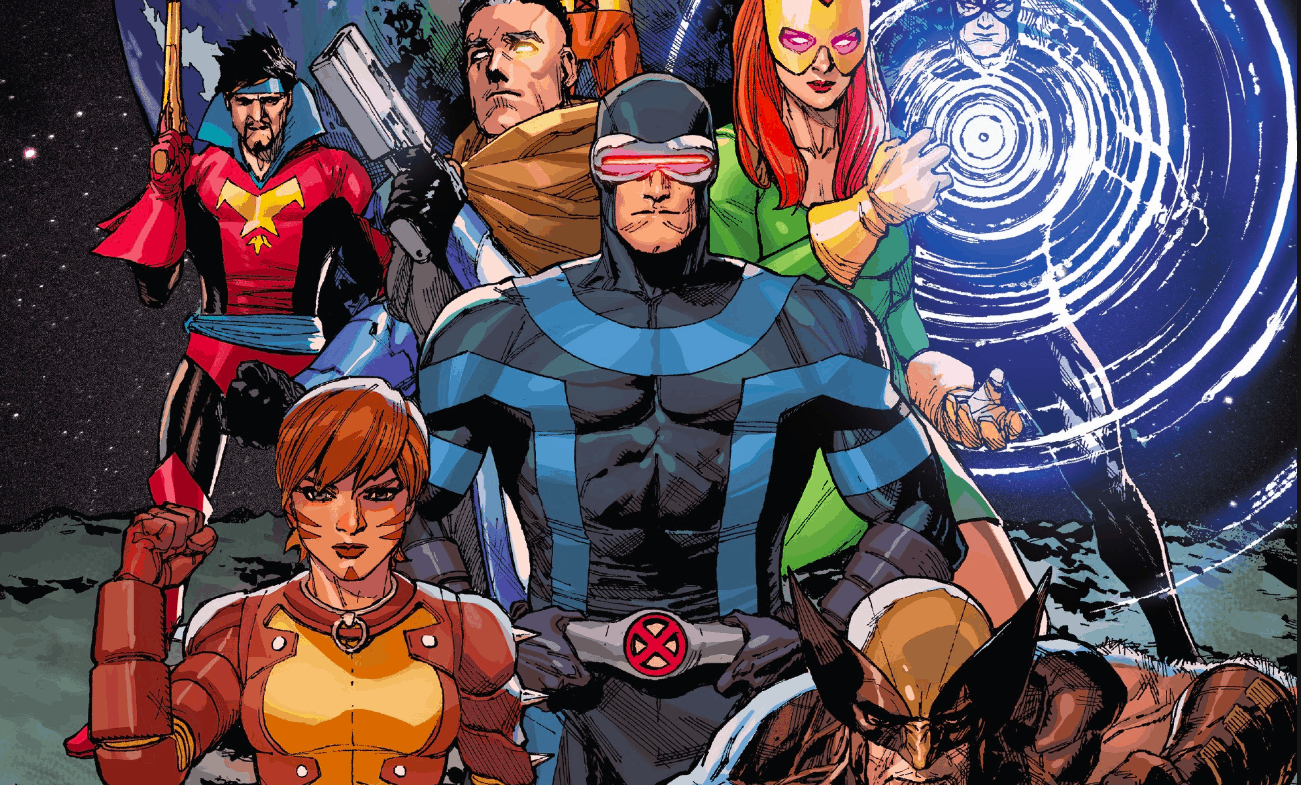 X-Men #1 starts off with an incredible action sequence led by Storm and Cyclops. They rescue a group of mutants Orchis wants to experiment on, and bring them home. And that’s what the rest of our time with the X-Men focuses on for this issue: home. Specifically, the House of Summers, which has an incredible view of Earth, being that it’s on the moon. After the ominous tones of House of X and Powers of X, Jonathan Hickman truly makes us feel at home with X-Men #1, and it’s just what we needed. 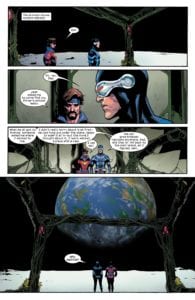 Hickman Swings from Serious to Heartwarming in X-Men #1

One of the biggest criticisms Hickman usually gets is that there’s no humor or emotion, but that is not a problem in X-Men #1. This is actually the most fun the X-Men have been since Jason Aaron’s Wolverine and the X-Men. For instance, young Cable and Raza comparing guns leads to this Claremont-inspired familyism: 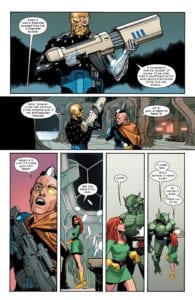 But the best bit of humor is definitely Vulcan and Wolverine cooking steaks: 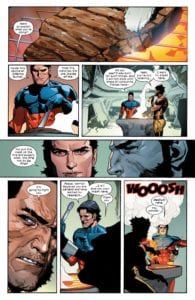 But there’s a lot more to the issue than just an action sequence and some humorous moments.

There are two interesting moments that hint at characters pairing up. Well, one moment and one blueprint. First, there’s a short scene between Rachel Summers, still going by Prestige, and Hepzibah of the Starjammers: 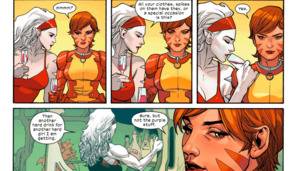 But the other moment is from one of the now beloved Hickman Documents, which he continued right into X-Men #1. And this…well, let’s see if you can spot it, and why people are freaking out: 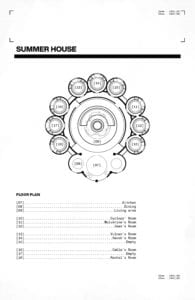 See it? Well, the internet has. Jean, Cyclops, and Wolverine aren’t just living side-by-side…their rooms connect with open doorways. After decades of a love triangle and a feud, and one of Marvel’s best bromances, and then another feud, and then deaths, and then resurrections…are these three finally just diving into a polyamorous relationship? It does makes this moment from House of X #6 worthy of revisiting: 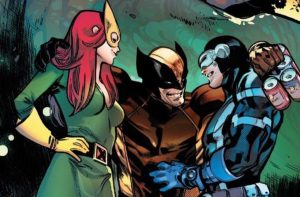 So, they are pretty touchy-feely, right? (Image: House of X #6, Marvel Comics)

When the X-Men return from their mission, Cyclops and Storm are welcomed back gracefully, but when Magneto steps through the gateway? Mutants flock to him. This is the most Jesus-like we’ve seen Magneto, but it doesn’t look like it will end as badly for the Master of Magnetism as it did for the Son of Man. At first it’s a little off-putting, but it becomes kind of endearing too, as he talks to a young mutant who wants to fight humans. Magneto is finally living the life he’s always wanted to live. 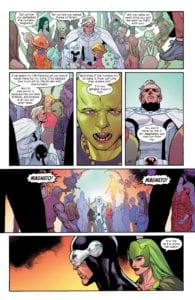 This is a damn good start for the new era of mutant books. Hickman doesn’t simply knock it out of the park with X-Men #1, he lets us rediscover the X-Men in a bold way.

Grade: How have Wolverine, Jean, and Cyclops not explore a polyamorous triad before?

A Guide To All The Crisis On Infinite Earths Crossover Episodes Hitting Your TV
Zombieland: Double Tap Review: A Movie We Didn’t Need, But Are Happy To Have