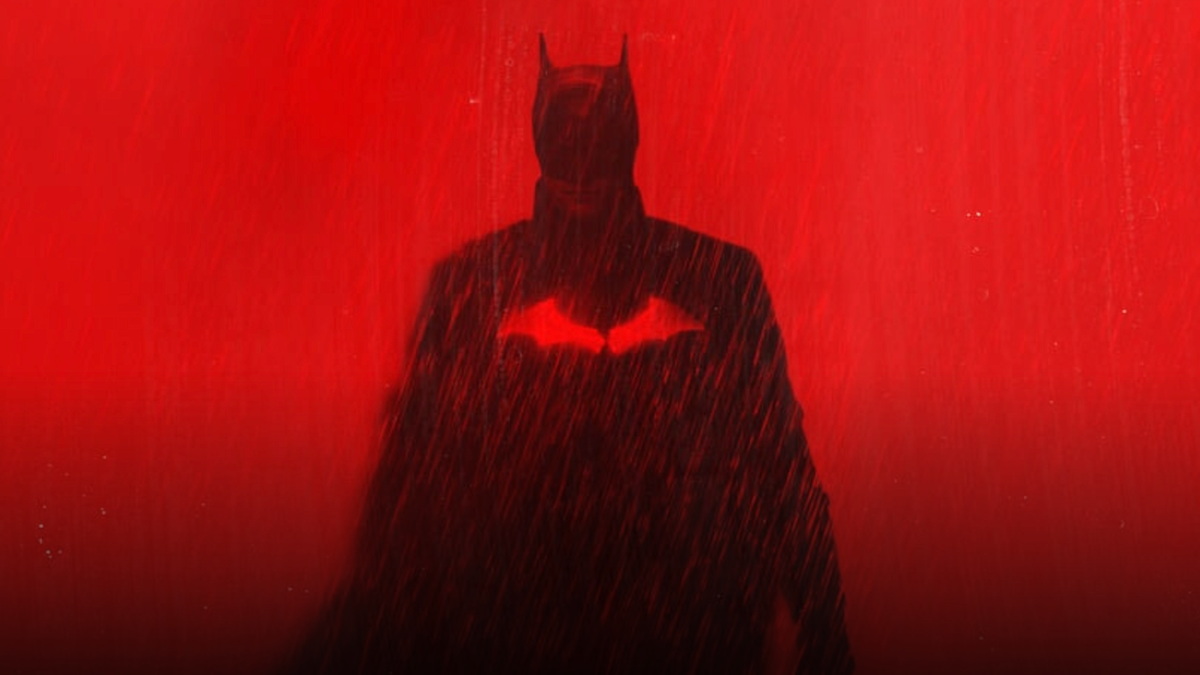 The Batman 2 is coming. It got officially announced as part of Warner Bros. and DC’s CinemaCon 2022 presentation. It’s not entirely surprising. The first movie grossed over $750 million worldwide; it was the strongest debut for HBO Max’s streaming service in its first week. It also fully established Robert Pattinson as Batman. The reigns now belong in the hands of Matt Reeves to usher in a new era of the caped crusader. Matt Reeves attended and announced that he’ll write the screenplay for The Batman 2 and direct it as well, but he did not reveal any specifics on what the film entails.

What Went On At The CinemaCon Announcement?

He went on, saying,

“Matt took one of our most iconic and beloved superheroes and delivered a fresh vision that clearly resonated with audiences. And with your incredible support, it shattered box office records around the world. Which is one of the reasons I’m excited to break the news that Matt, Rob Pattinson, and the whole team will be taking audiences back to Gotham with The Batman 2.”

“I just want to echo what Toby said and thank you all for your tremendous support for The Batman,” Reeves added.

“We couldn’t have gotten here without the faith enthusiasm and hard work. Of everyone in this room and your amazing teams here around the world. Every part of this journey has been thrilling for me as a filmmaker and a huge fan of this character and I’m excited to jump back into this world for the next chapter.”

In the meantime, Warner Bros. has a slew of DC films on the way alongside The Batman 2. In the coming months, DC League of Super-Pets, Black Adam, Shazam: Fury of the Gods, The Flash, and Aquaman and the Lost Kingdom are all coming to the big screen.

The Batman 2 Is A Sequel to Its Successful Predecessor

Reeves took over production from Affleck and reconstructed the plot, expelling all references to the DCEU. He aimed to examine Batman’s investigative side more so than in past movies. Reeves took cues from Alfred Hitchcock movies and the New Hollywood period. Comics like Year One (1987), The Long Halloween (1996–97), and Ego (1999). (2000) also served as inspiration. He looks forward to continuing on that in The Batman 2.

The Batman 2 comes after the first movie, The Batman, which stands as a superhero film released in 2022. It’s based on the DC Comics persona, Batman, and a reboot of the Batman movie series. Matt Reeves directed the film, and he co-wrote the movie script with Peter Craig. It stars Zoe Kravitz, Paul Dano, Jeffrey Wright, John Turturro, Peter Sarsgaard, Andy Serkis, and Colin Farrell. The titular Batman comes to life through Robert Pattinson’s rendition. The movie follows Batman, who’s been trying to fight wrongdoing in Gotham City for two years, as he uncovers malfeasance while on the trail of The Riddler, a mass murderer who targets Gotham’s rich and powerful.

The Penguin series is a spinoff of The Batman announced in late 2021. It follows Oswald Cobblepot’s rise from severely deformed no one to a recognized Gotham gangster. In prior interviews, Reeves compared it to Scarface — both ones — about a youthful, ambitious man that rises through the ranks of the local criminal enterprise but eventually learns his lesson. Even though it appears to be a prequel, there is reason to believe that Penguin’s upsurge is a story told over three years. Possibly, it’s the most immediate sequel to The Batman until the next motion picture.

What do you want to see in The Batman 2?