The Batman Movie Crosses The $750 million at Global Box 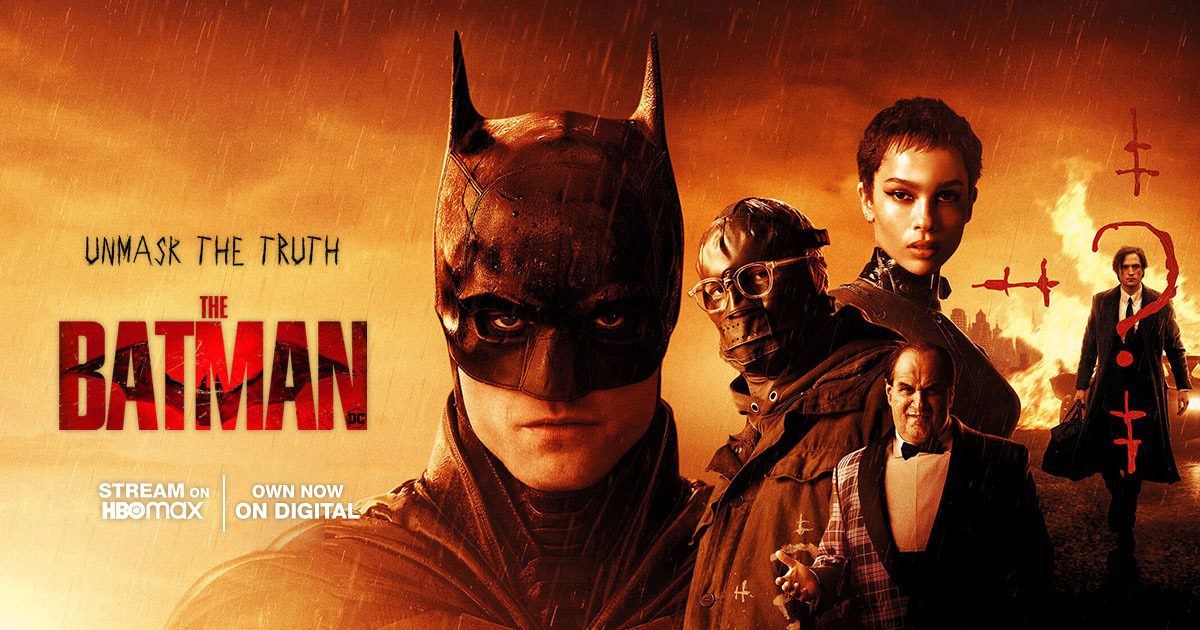 While Fantastic Beasts: The Secrets of Dumbledore struggled at the box office, Warner Bros. had some good news: The Batman Movie, the studio’s other big 2022 blockbuster, became only the fifth film since the COVID-19 pandemic began to gross $750 million worldwide. Fans see this movie as one of the best DC movies in recent memory.

You should know that The Batman has reached this milestone despite the absence of two major markets. China is the first, where its numbers have plummeted due to COVID-19 closures and a decline in interest in Hollywood films. Russia is the second, where the film was withdrawn due to the country’s invasion of Ukraine. Except for China and Russia, the movie is performing in line with Zack Snyder’s Batman v Superman: Dawn of Justice. That movie grossed $765 million worldwide excluding China and Russia. 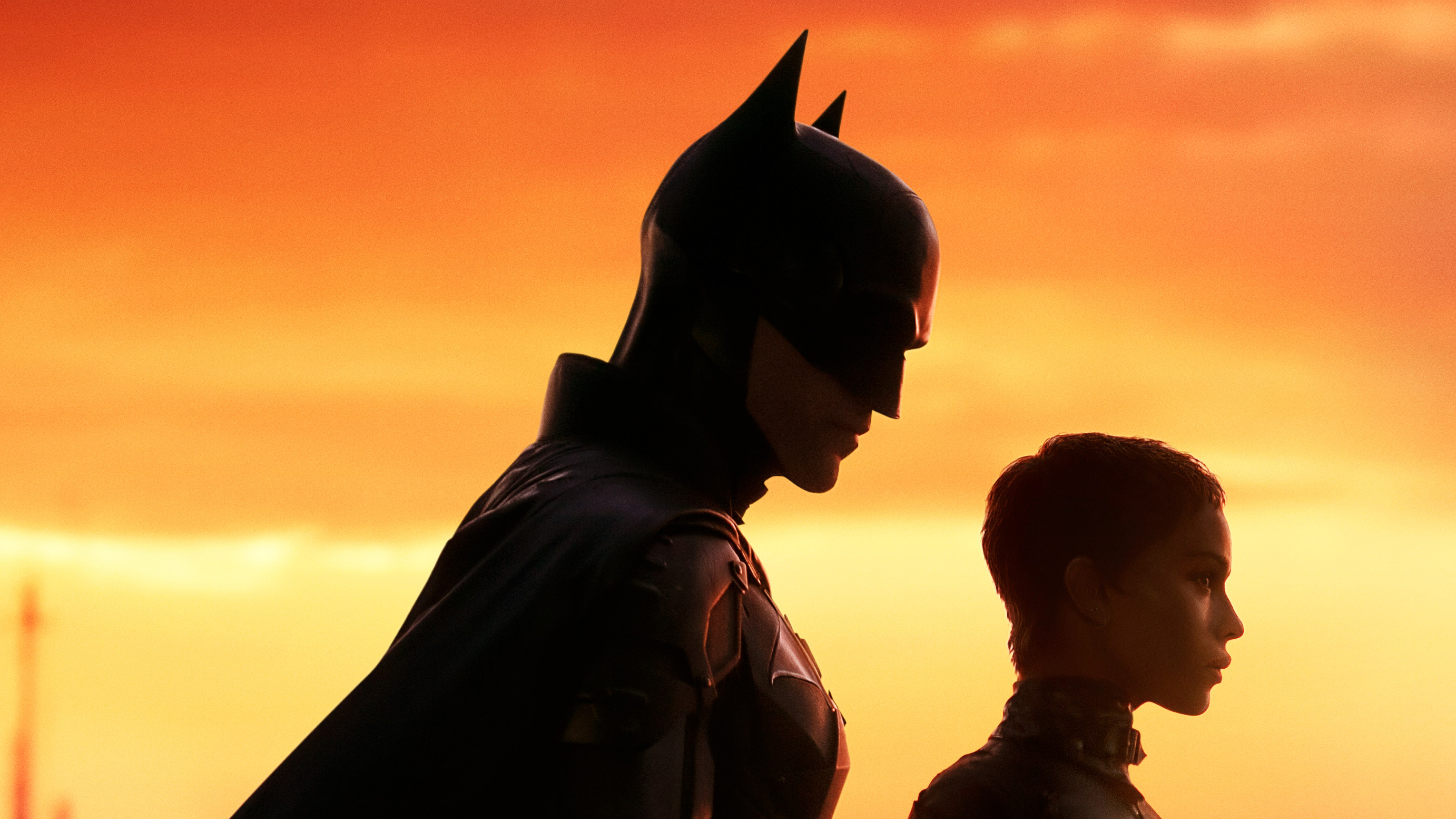 “The incredible response we’ve seen at theaters across the country is a testament to both the enduring power of this iconic DC superhero. And the huge appetite out there to experience great movies on the big screen,” said Warner domestic distribution head Jeff Goldstein in a statement. “We congratulate everyone involved on reaching this impressive milestone.”

With a $134 million domestic opening weekend, The Batman became only the second film to break the $100 million mark. It joins No Way Home in this opening weekend record. Since then, the film grossed $365 million in the United States and $386 million internationally.

“The Batman performs on every level, delivering critical acclaim and large crowds in every market around the world,” said Warner international distribution chief Andrew Cripps. “We’re so proud of the film and thrilled that it continues to resonate with audiences all over the world.”

Marvel Studios’ Doctor Strange in the Multiverse of Madness is the next film likely to break the $750 million threshold.  It opens at the beginning of May. Early estimates put the film ahead of The Batman for the year’s highest domestic opening with at least $165 million. Being the sequel starring Benedict Cumberbatch and Elizabeth Olsen, it’s also fueled not only by its status as a follow-up to Spider-Man: No Way Home but also by the hit Disney+ series WandaVision.

The Creation Behind The Batman

When Emmerich became President and Chief Content Officer of Warner Bros. Pictures Group in 2017, Reeves was the first choice. It wasn’t only he who felt this way as Hamada agreed with him. They wanted Reeves to lead the next iteration of The Dark Knight franchise. Reeves was initially hesitant because Tim Burton and Christopher Nolan had set a high bar for Batman films. The director of Let Me In, on the other hand, came around with a passionate pitch.

“When he pitched the first draft of the script, it harkened back to Batman as the world’s greatest detective,” Emmerich tells us this morning, “and he talked about the old Warner Bros. gangster movies and capturing that gangster DNA.”

“I had his remake of the Scandinavian film, Let Me In, in my head when I first sat down with Reeves,” Emmerich says.

Batman was one of Emmerich’s primary goals in his advancement at Warner Bros, as well as getting Joker greenlit. At the hour of Emmerich assuming control over the Motion Picture Group, Patty Jenkins was in charge of Wonder Woman, Zach Snyder was in charge of Justice League, James Wan was shooting Aquaman, and Todd Phillips was composing The Joker.

The Batman follows a younger Bruce Wayne in the typically dilapidated city of Gotham. His world comes undone when he is targeted by The Riddler in a series of riddle-based games to show the true darkness of Gotham City. The digital release of The Batman is also out. Did you watch The Batman? What did you think of it?