Tom Holland Returning As Spider-Man After No Way Home 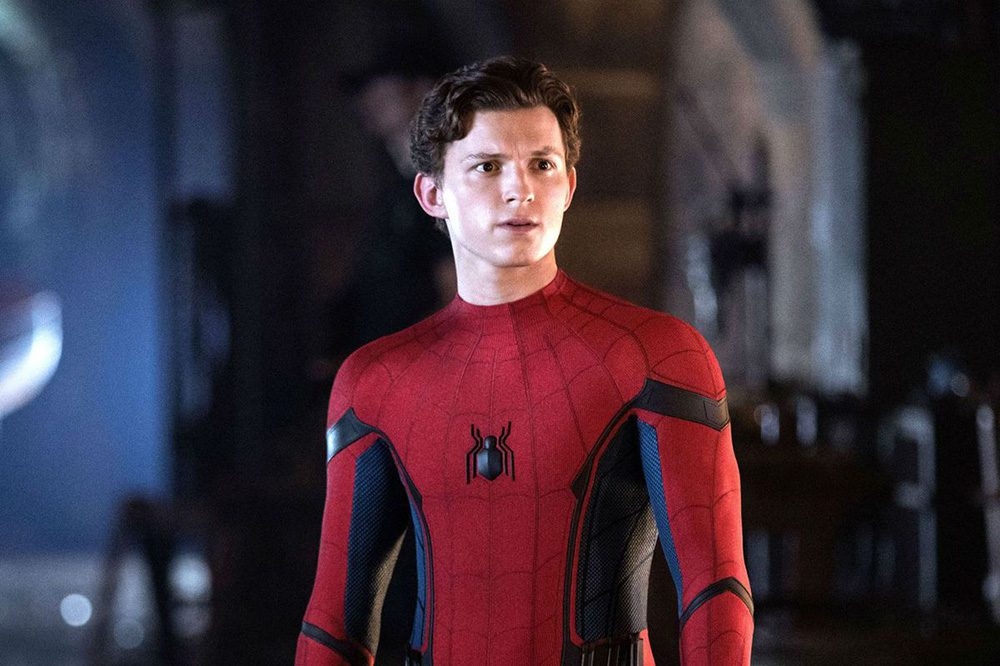 It’s exciting to know we’re less than a month away from the release of a new Spider-Man movie. Spider-Man: No Way Home is just weeks away, and the press junket is heating up. While we’re used to hearing little bombshells from Tom Holland, albeit via slip of the tongue, the latest news comes way of a film producer. Sony Pictures producer Amy Pascal sat down with Fandango to talk about the film. She also happened to mention that three more Spider-Man films are happening after No Way Home with Tom Holland returning to the role. That’s some pretty huge news for a Monday. Here’s what you need to know. 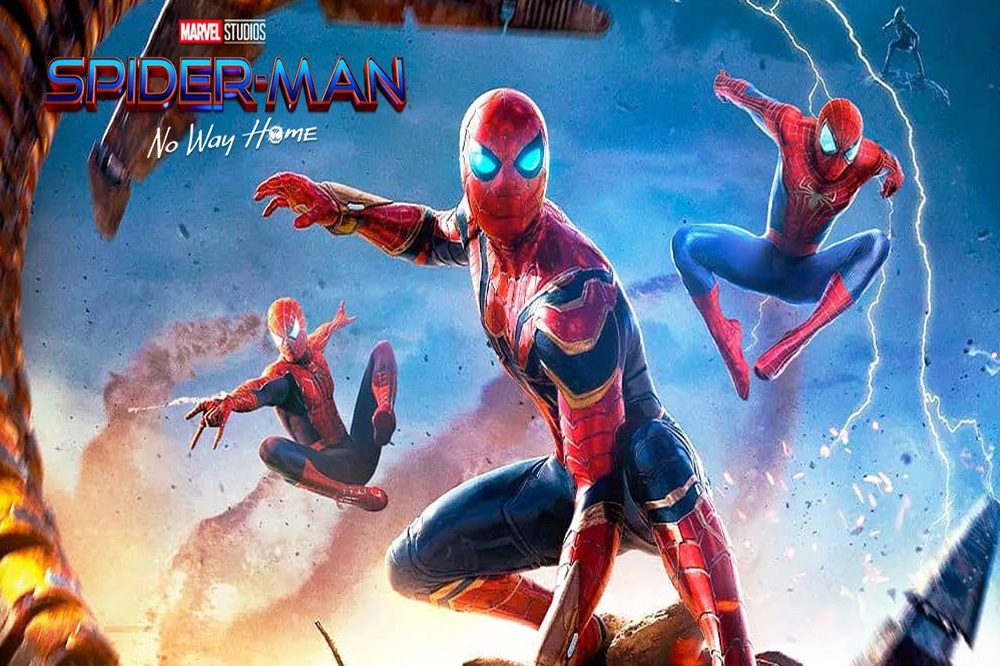 In an interview with Fandango, No Way Home producer Amy Pascal explicitly said Tom Holland isn’t done as the webslinger. Explaining that Sony is “getting ready to make the next Spider-Man movie with Tom Holland and Marvel,” Pascal didn’t leave much room for interpretation. Pascal also explained in her interview with Fandango that “we’re thinking of this as three films, and now we’re going to go onto the next three. This is not the last of our MCU movies.” This comes after Holland explained he didn’t know what was next for his time as Spider-Man.

The quote that stood out to me from Holland just weeks ago was ““If I’m playing Spider-Man after I’m 30, I’ve done something wrong.” The actor expressed this sentiment in his GQ interview. For the record, Holland is 25 right now. Another trilogy could stretch to that 30-mark, or beyond. If Pascal is right about another trilogy, then Holland might just be sort of staying out of active promotion of future projects. The focus for now is No Way Home.

Overall, it’s hard to imagine anyone else as Spider-Man at the moment. Of course, this will be a little easier if rumors of All Three Spider-Men from the Sony films showing up is true. We’ll have to see whether or not these rumors happen, but I have a feeling of one thing. Holland loves playing Spidey, and one more trilogy would be a good way to finish his time with the hero.

If you’re excited to check out this entry in the MCU and Spider-Man saga, then let us know in the comments. Thanks for reading Comic Years for all things movies, comics, and pop culture.

On December 13, 2021, the Spider-Man: No Way Home premiere happened in Los Angeles, California. During the red carpet, Pascal was asked again about Tom Holland returning as Spider-Man. This time, she offered a more judicious answer, saying that if she has “her way we will.” Another Sony Executive spoke to Variety, saying that nothing was finalized but that “everything” is “possible.”

Sony Pictures chairman and CEO Tom Rothman weighs in: "The reality is nothing is set. Nothing has been determined. But on the other hand, everything is still possible." https://t.co/2D6DAM71lU pic.twitter.com/4jOfKVGfa3

So, things are hopeful, but nothing is set in stone.

Update 2: Kevin Feige Says Tom Holland Is Returning as Spider-Man in the MCU

As he told The New York Times:

“Amy and I and Disney and Sony are talking about — yes, we’re actively beginning to develop where the story heads next, which I only say outright because I don’t want fans to go through any separation trauma like what happened after Far From Home. That will not be occurring this time.”

So, while nothing may be finalized, Marvel Studios and Pascal Pictures are moving forward as if there will be a Spider-Man 4 in the MCU. Yet, what that will look like is still something that can change on the whims of what happens in the boardrooms.

No Way Home Multiverse Will Be Far Bigger Than We Realize
Forza Horizon 5 Review: The Impeccable Series Continues to Improve