Grant Morrison Is Non-Binary, Why This is So Important for Comics

Grant Morrison Comes Out as Non-Binary, And It’s Great News for the Comic Book Industry

Grant Morrison is one of the greatest writers of our age—comics or otherwise (check out their book Supergods, a non-fiction book about the importance of superheroes). They’ve pushed the boundaries of superhero comics like no other writer we have. From their wild Kid Eternity to their new, fresh take on Green Lantern, when Morrison writes a book, you know it’ll be interesting. But now they’re also pushing the industry forward in representation. Why? Because this week, Grant Morrison came out as Non-Binary. So, why is this so important? 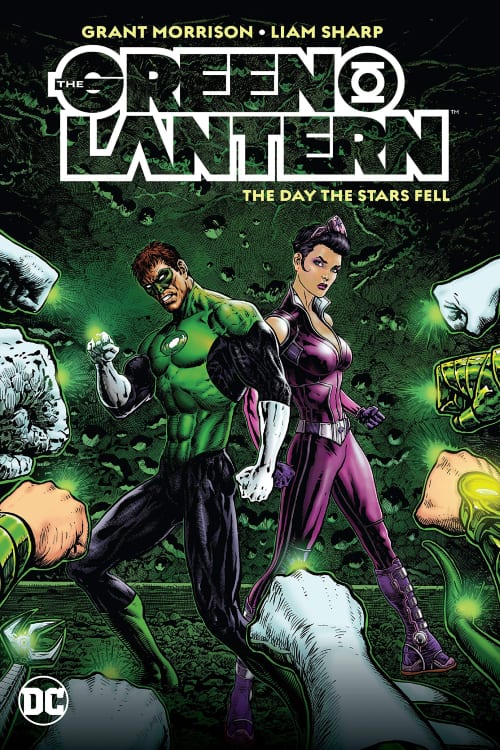 Just the other day, we reported that the new Flash would be genderfluid (which is not the same as non-binary, regardless of how many media outlets think the two terms are interchangeable!). We’ve also spotlighted books like The Bride Was a Boy, a transgender love story/memoir. But for the comics world, Grant Morrison is a titan, so coming out as non-binary is a big deal. It would be like Peter Jackson or George Lucas, or Christopher Nolan coming out as genderqueer.  Morrison is a pillar in graphic literature.

In fact, Grant Morrison comics are non-binary themselves. They aren’t flat out criticisms of the superhero genre, like most of Alan Moore’s work. Nor are they straight up celebrations of superheroes, like Peter David. Their work is neither, and both, and somewhere in-between.  The very fact that they now felt able to come out shows how the industry is changing. And in a roundabout way, Grant Morrison paved the way for Morrison to come out as non-binary. 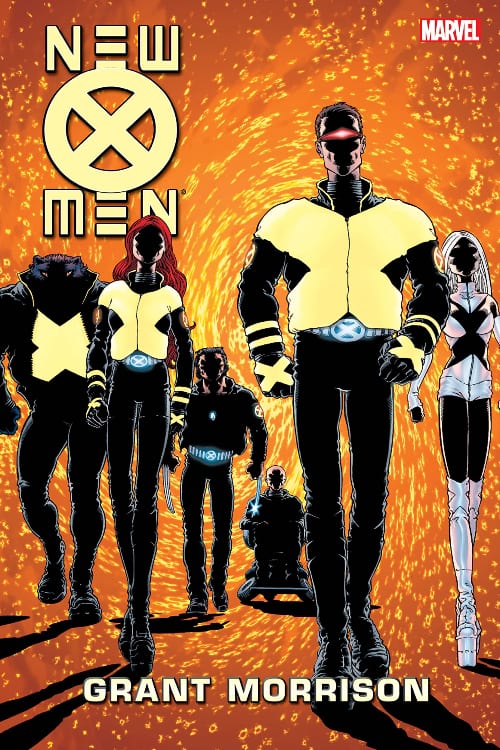 Morrison’s work, one way or another, has inspired countless comic book writers and artists, especially queer creators. Their work always has queer aspects. Sometimes, they are right out there, and sometimes very subtle. Especially works like Doom Patrol and New X-Men. As we said before, their work is a bit transcendent—and that work led to writers like Vita Ayala. Ayala is a fast-rising star in comics. They are taking over New Mutants after X of Swords, and they’re working at DC on some of their Future State comics. Ayala, and many other writers in the industry, are openly genderqueer. Writers like Ayala set the stage for Grant Morrison to come out as non-binary.

Their own work, their own style, and the way they’ve inspired non-cisgender writers, changed the industry (even if slowly) for him to come out. They built the door, and genderqueer creators held it open for him to walk through. Because the world is changing. Or, as Morrison says in their interview with Mondo:

Terms like ‘genderqueer’ and ‘non-binary’ only came into vogue in the mid-90s. So kids like me had very limited ways of describing our attraction to drag and sexual ambiguity. Nowadays there’s this whole new vocabulary, allowing kids to figure out exactly where they sit on the ‘color wheel’ of gender and sexuality, so I think it’s OK to lose a few contentious words when you are creating new ones that offer a more finely-grained approach to experience.

Marvel
Marvel Returns to Comic-Con, but Probably Doesn’t Need To

Marvel returns to Comic-Con this year after taking last year off. But as the biggest comic book studio in the world, do they still need SDCC?

BY Joshua M. Patton June 26, 2019
Marvel
Dark Phoenix: History Of The X-Men Saga They Keep Coming Back To

The final X-Men movie will be Dark Phoenix. But the Dark Phoenix history extends far beyond the films and deep into the comics.

After the surprise news that Ruby Rose would not return to Batwoman, fans were curious about the show would handle the new status quo. A casting notice leaked last week revealed that producers are not […]