Home » COMICS » Denny O’Neil, a Titan in the Comic Book Industry, has Died at 81

Denny O’Neil, a Titan in the Comic Book Industry, has Died at 81 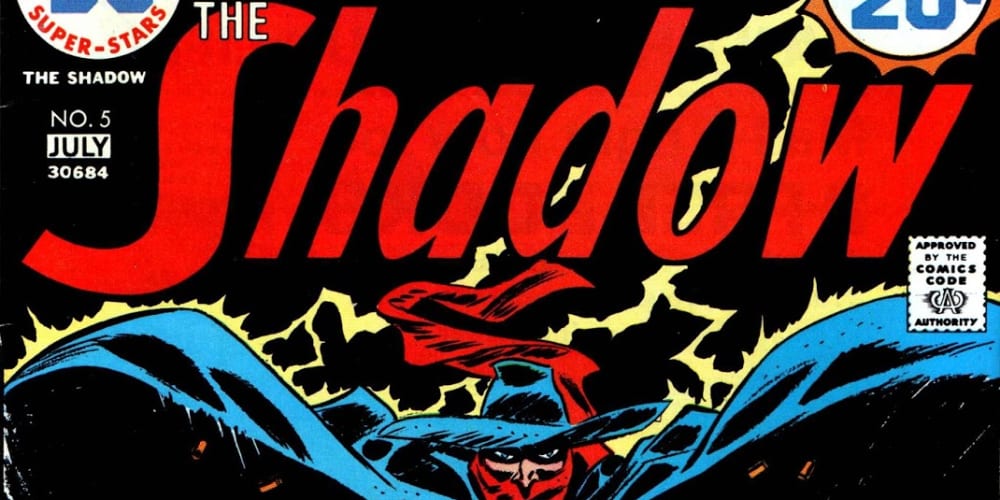 I was first introduced to comics in 2005, and took my first comic book writing class in 2006. Our text? The DC Guide to Writing Comics by Denny O’Neil. Working with that book, and a fantastic professor, Mark McCain, made me fall in love with not just reading comics, but the creative process too. Ten years later, I teach comic book writing and literature to MFA students. But I’m not alone. He has inspired thousands of readers, writers, and artists in his long career. But today, sadly, we learned that Denny O’Neil has died. 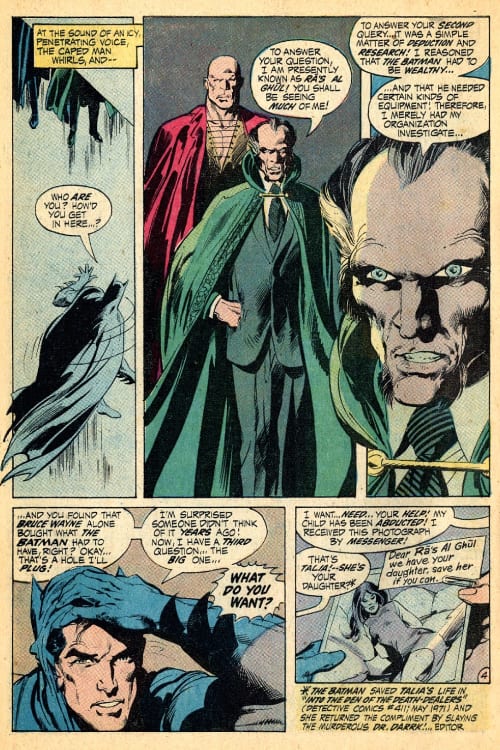 O’Neil is known for his hundreds of contributions to the comic book industry. One of his first projects was bringing the classic superhero The Shadow to DC Comics in an atmospheric update. He also created Ra’s Al Ghul and Talia Al Ghul, as well as fan-favorite Azrael. He’s also responsible for revitalizing the Dark Knight, making him a dark character again. In the process, he also updated Joker and Two-Face to serious villains. And he also helped kill Jason Todd. But for all his Batman contributions, his most remarkable work dealt not with black, but green.

With Neal Adams, Denny O’Neil took Green Lantern and Green Arrow and turned it into a politically-driven traveling hero story. In the first issue of his run, O’Neil challenges everything Green Lantern stands for. When Hal Jordan protects a greedy landlord from an angry resident, he thinks he’s on the right side, until Oliver Queen shows up to give him a lesson in social justice. And then Lantern is hit with this: 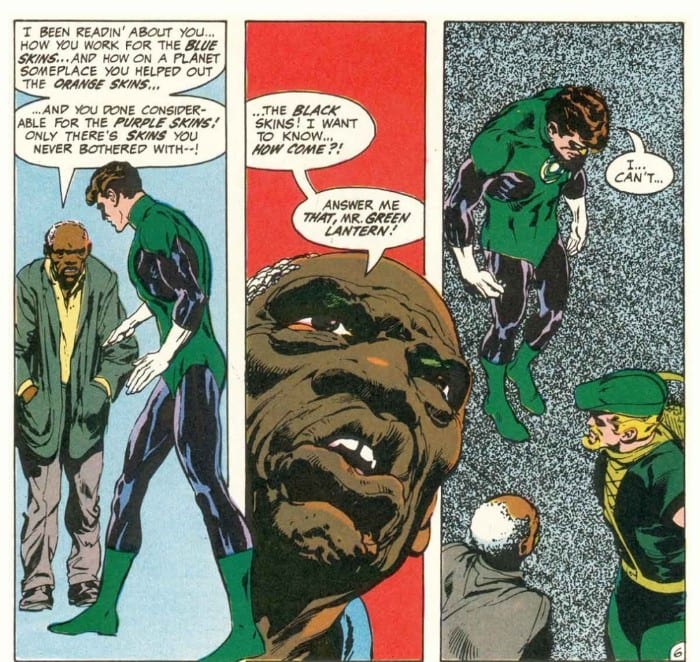 If only all White Americans acknowledged their role, accidentally or not, in institutional racism as fast as Hal does in these three frames. (Green Lantern/Green Arrow #1, Reissue, DC Comics)

Everything in just the first five pages of Green Lantern/Green Arrow is painfully relevant today. It’s stories like this one that, though Denny O’Neil has died, his work will hold importance for decades.

What are your favorite Denny O’Neil stories?