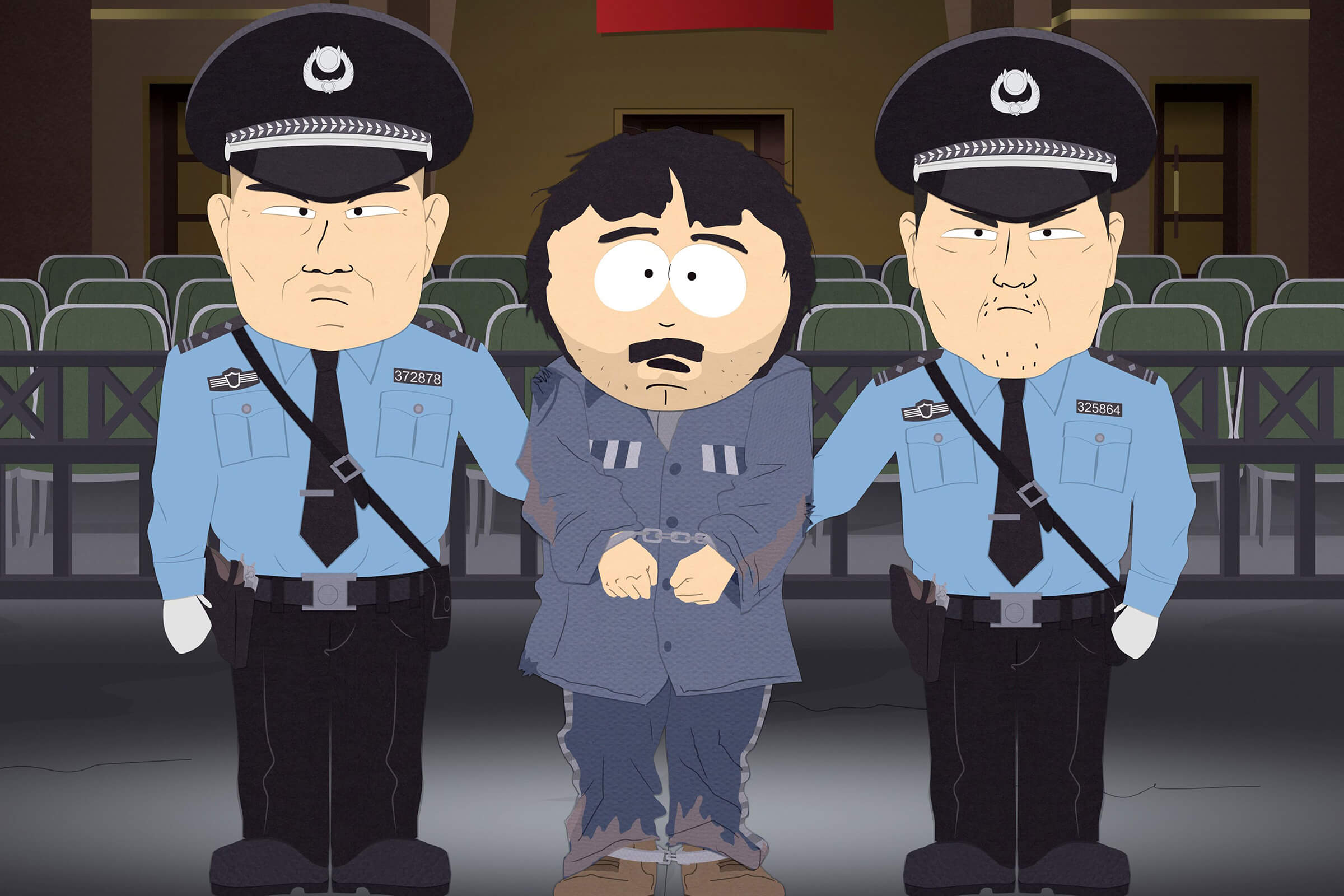 What a time to be alive. In just a few days, China has picked fights with a long-running animated TV show and an entire professional athletic organization. The NBA and South Park are both feuding with China over the current situation in Hong Kong. There’s a lot to go over, but before we get to the South Park China problem and the NBA’s PR crisis, we have to briefly overview what’s happening in Hong Kong.

The NBA and South Park China Problem – Why Are Tensions High?

Hong Kong is currently in a state of chaos as it protests and clashes with the People’s Republic of China. Hong Kong is in a complicated set-up with China. You may hear the “One Party, Two Systems” phrase thrown around. Hong Kong is a special region of China, but is available to operate as a democracy. Given China’s strict control over its economic and political dealings, the flexibility with Hong Kong is quite remarkable. The problem now is that the flexibility is wearing thin.

Hong Kong is an economic powerhouse that benefits from being closely connected with China. In 2014, after years of Beijing trying to limit dissent from Hong Kong, protesters known now as the Umbrella Movement took to the streets arguing that China needed to take a step back. Beijing officials started looking into elections in Hong Kong for possible problematic politicians, and even intervening in court proceedings. That’s a big no. A number of other incidents created a hostile relationship between the two regions, but right now, things are rougher than ever.

The latest turmoil sprang from Beijing pushing for extraditions to mainland China from Hong Kong residents. Lawmakers in the PRC threw that idea out amid protests, but the spark gave rise to more calls for change. Most notably, police violence and electoral reform are being demanded by the Hong Kong protests; things that they believe are not new ideas but simply reinforcements of the “One country, Two Systems” agreement. 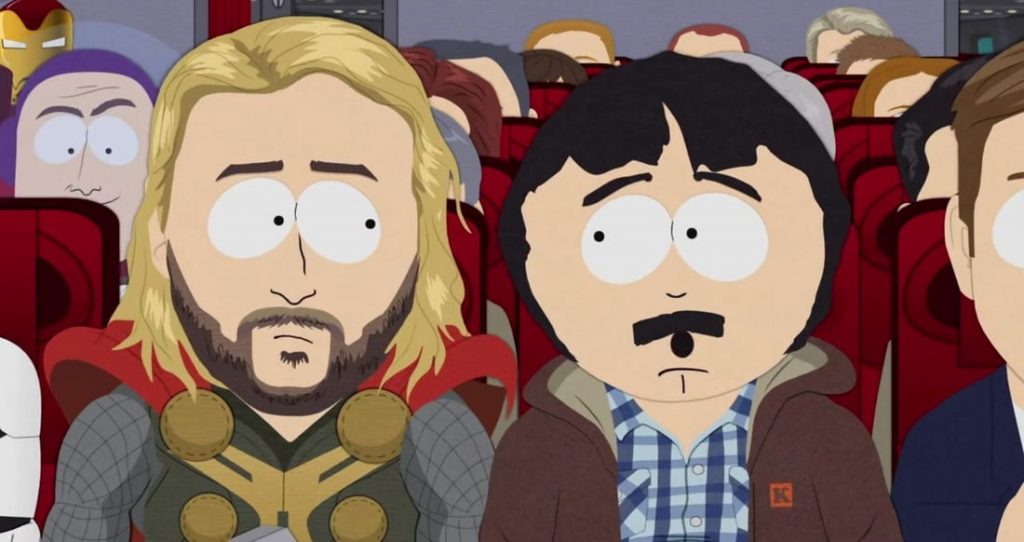 How is South Park Involved with the China Problem?

A recent South Park episode titled “Band in China” targeted Hollywood for catering its content to Chinese interests. These efforts include painting China as a strong ally, showing them as the good guys that save the day when faced with an international crisis, and other pandering elements injected into popular entertainment. China doesn’t respond well to criticism of its internal affairs. It argues that a China problem is its own dealings, while foreign affairs are not a China problem no matter who believes it is.

Following the release of the episode, China banned South Park from its web and television streaming services. In response, Trey Parker and Matt Stone released this sarcastic apology:

“Like the NBA, we welcome the Chinese censors into our homes and into our hearts,” the statement reads. “We too love money more than freedom and democracy. Xi doesn’t look like Winnie the Pooh at all. Tune into our 300th episode this Wednesday at 10! Long live the great Communist Party of China. May the autumn’s sorghum harvest be bountiful. We good now China?” 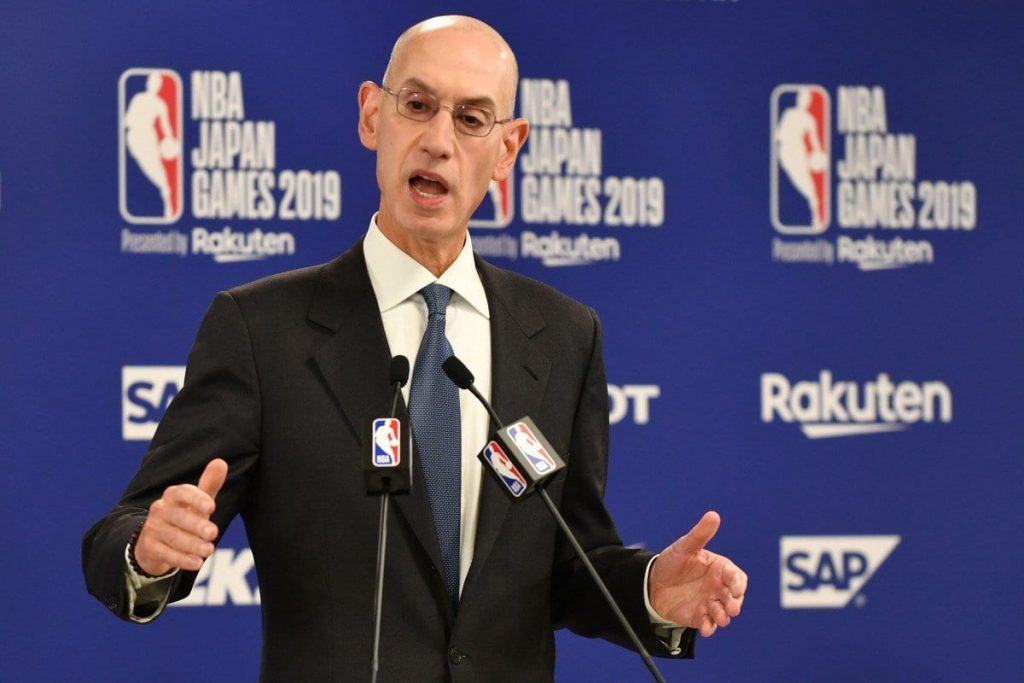 How is the NBA Involved in the South Park China Problem?

The NBA reference comes from another controversy surrounding Houston Rockets General Manager Daryl Morey. The owner tweeted support for the freedom and rights of Hong Kong’s citizens, sparking China to remove NBA games from CCTV, China’s largest state-run television station. This is a huge money maker for the NBA, as China is the largest international population of NBA viewers outside the United States.

The Chinese Basketball Association regularly works and partners with the NBA, and is now reviewing any further work together. In another weird turn of events, the current CBA president is actually Rockets legend Yao Ming, the first superstar NBA player to come from China. A lot of money is at stake for the NBA, but what’s the cost of free speech?

Adam Silver, the current NBA commissioner, surprisingly supported Morey in a statement, making the careful comment that any sort of China problem is not the NBA’s concern as it pertains to policing discourse. Between the NBA, South Park, and the outpouring of support from social media, China is in a rough spot. They won’t budge, naturally. The bigger problem is a public display of just how influential China is to many American businesses and corporations.

Why the China Problem Matters to the Entertainment Industry

The funny part of the NBA and South Park China problem is just how on the nose the show is about the current situation. ESPN, owned by Disney, released an internal memo stating nobody could talk about the China problem on air. Disney has a lot of money in China, including everything from markets for its films, merchandise, and other business dealings. It’s exciting to get hyped over Disney+ and other things the media titan is working on. At the same time, we have to remember they’re still a business. The struggle between the streaming wars contenders means great content for us, but also problematic moments like this where the rights of Americans and other people around the world are exposed as second to financial gain and economic sustainability.

If you’re wondering what all this means, or what you can do, the answer is nothing. We’re in an age of larger than life media conglomerates trying to make as much money as they possibly can. There are some major concerns regarding the amount of companies under the Disney umbrella now. Everyone can decide how much they want it to affect their entertainment behaviors, but it all leaves a bad taste in my mouth.

Comic Years is the go-to place for pop culture, gaming, and comic book news! We love to hear from you in the comments, so share what you think of this story below!