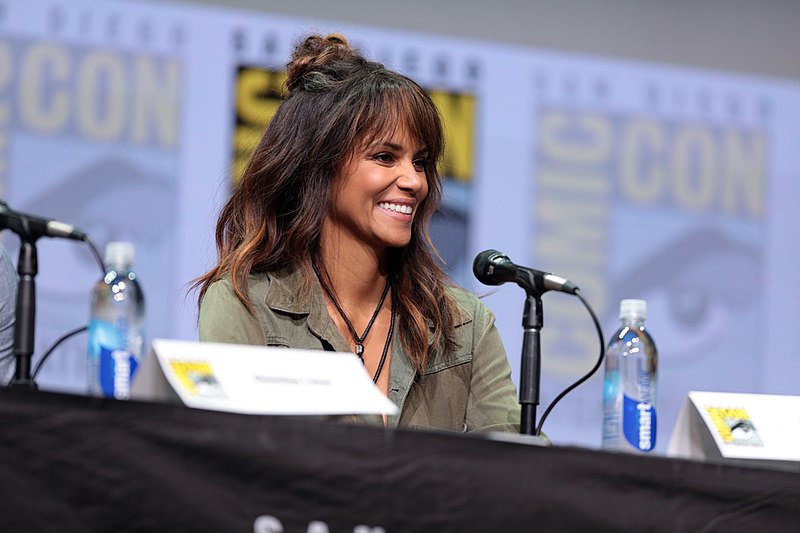 With diversity becoming an increasingly hot topic, it’s not surprising to see that Halle Berry criticizes the Oscars for its lack of it. Speaking with The New York Times, she says it’s “heartbreaking” that more black women weren’t highlighted by the awards ceremony following her success. Alongside this, Halle Berry wants to help female black actors as much as she can; she’s simply surprised that the Oscars hasn’t done more.

The actress achieved success and accolades by starring in Monster’s Ball, among other films, which went on to earn her a Best Actress win at the Oscars in 2002. She was the first black woman to do so. To date, she’s still the only black woman to win the award. It’s a fact that doesn’t rest easy with Halle Berry, who has since gone on to appear in John Wick: Chapter 3 – Parabellum and the X-Men franchise, among multiple other films.

She’s a legend in film and television, and she wants to use her legendary platform to raise up other actors who may not get a fair break.

The fact that Halle Berry criticizes the Oscars over its lack of diversity shouldn’t be surprising. Female actors have often been underrepresented when compared to their male counterparts. That’s further compounded when they’re a person of color. When Berry won the Best Actress award in 2002, she dedicated her win to multiple people over the years. That list includes Diahann Carroll, Angela Bassett, and more. As she said at the time:

“It’s for every nameless, faceless woman of colour that now has a chance because this door tonight has been opened.”

The Catwoman actress also claims that she wants to help female black actors. She had hoped that her Oscars win would help to “open the door” for other women of color in the industry. As she tells The New York Times:

“The fact that there’s no one standing next to me is heartbreaking.”

That doesn’t mean that Halle Berry necessarily feels that female black actors need accolades. They shouldn’t overshadow the success of female black actors in the industry at large. Instead, these awards are “icing on the cake.” As she told The New York Times:

“We can’t always judge success or progress by how many awards we have. Awards are the icing on the cake — they’re your peers saying you were exceptionally excellent this year — but does that mean that if we don’t get the exceptionally excellent nod, that we were not great, and we’re not successful, and we’re not changing the world with our art, and our opportunities aren’t growing?”

Halley Berry most recently starred in 2021’s Bruised, which she also directed. The film sees her play Jackie Justice, a disgraced mixed martial artist who has recently gotten her son back while also facing the toughest fight of her life.

What do you think of how Halle Berry criticizes the Oscars? Is she right for wanting to help female black actors? Could the Oscars actually do more? Have you seen Bruised? Let us know what you think in the comments!