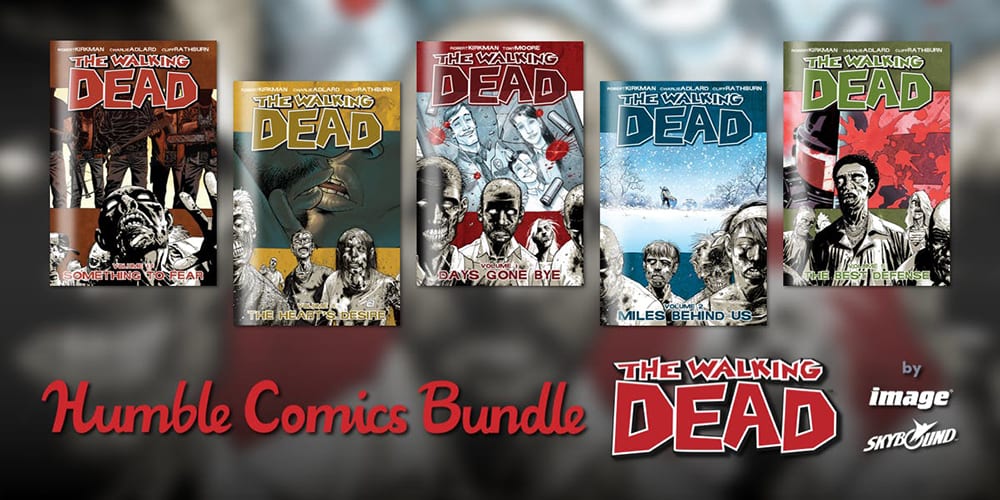 The Walking Dead is one of the most popular shows of the last decade. Fans fell in love with the characters and stories of this classic Image Comics series. Because the show crossed into the mainstream, some people who love these characters may not have read the comics. Now is your chance! The full Walking Dead comics set is available for an incredibly low price via Humble Bundle. 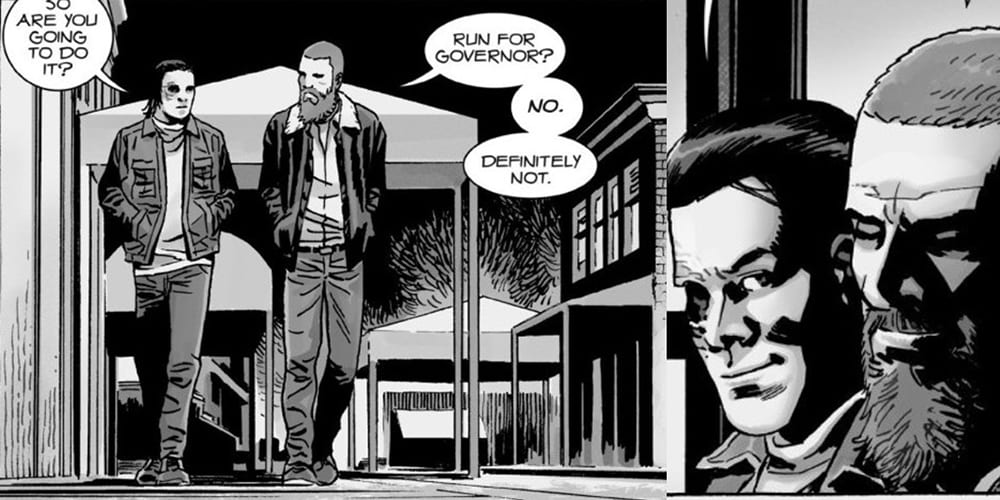 Humble Bundle is a great way to find insane deals on things like software, games, and comics. Best of all, the proceeds can go towards different essential causes. The Walking Dead bundle, for example, is focusing efforts on the Book Industry Charitable Foundation. This vital organization is helping bookstore and comic book store employees and owners who encounter unexpected financial crises during COVID-19. If you haven’t purchased from Humble Bundle before, then here’s how it works. Each bundle features tiers available at different price points. This bundle features four tiers. Here’s how they break down and what you get at each price point.

In tier one, you get the first five volumes of The Walking Dead. These volumes get you the first 30 issues of the comics, including the entire setup of the series. These also happen to include iconic moments like when we first meet Tyreese and Michonne. This tier also covers the first appearance of the Governor, which occurs in issue 27. As a bonus, the first tier also includes the Free Comic Book Day issue of The Walking Dead.

Tier two covers volumes 6 through 13. Those collections get you issues 31-78. We get the conclusion of the Governor arc in this tier, as well as other notable intros. Abraham, Eugene, Rosita, and Gabriel all debut in this batch. Plus, as a bonus, you also get The Walking Dead: Survival Guide. The guide is a handy checklist of all the characters who have appeared in the series thus far, alive or dead. 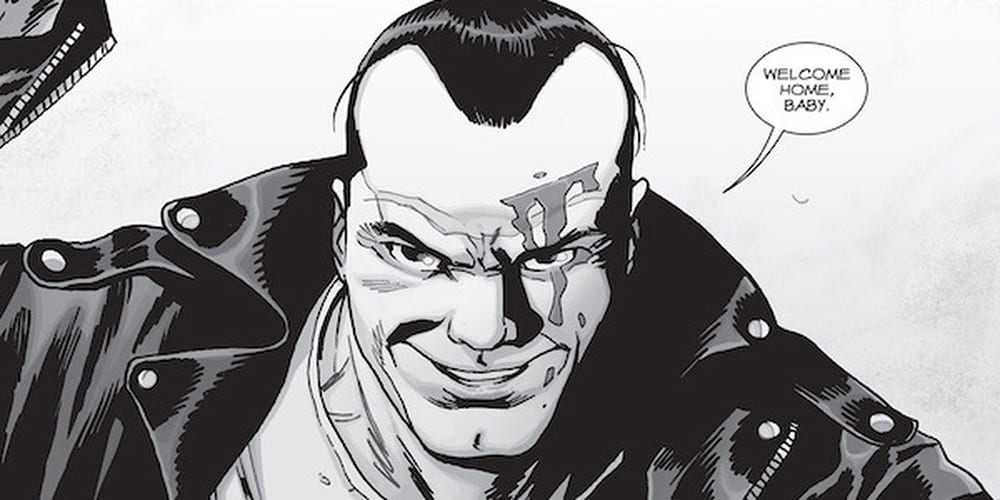 Tier three is massive and includes volumes 14-23. Issues 79-138 can be yours if you purchase this tier. Meet iconic characters like Neegan, encounter the Whisperers, and read the heartbreaking issue 100. I named Neegan one of the best Image Comics characters of all time for a good reason. This tier is a must-buy.

Volumes 24-32 come in the final tier, which officially covers the full Walking Dead comics set. Every issue is included at this price point, including two bonuses. The first is a special Artist Proof edition of the monumental ALL OUT WAR story arc all in one volume. You can experience this iconic arc through the eyes of artist CHARLIE ADLARD’s raw pencil sketches. The other bonus is Here’s Neegan, a backstory for the terrifying villain of the series.

If I Like The Walking Dead, Should I Read the Comics?

I think for some people, comics are an entry point to iconic series like The Walking Dead. There’s no denying, however, that many fans of the AMC show might not have read the source material. Don’t let anyone bully you: it’s okay to not read the source material. However, this is an incredible comic series worth checking out. If you enjoy zombies, the popular show, or great artwork, then pick this up. For $18, you get a crazy amount of digital content to enjoy for weeks to come. It’ll take you a while to get through every issue. Even then, they are yours to keep forever.

If you plan on picking up the full Walking Dead comics set on Humble Bundle, then let us know in the comments! Any thoughts on the show, comics, or your favorite zombie games and comics are fair game too! Thanks for reading Comic Years for all things comics, TV, and pop culture.