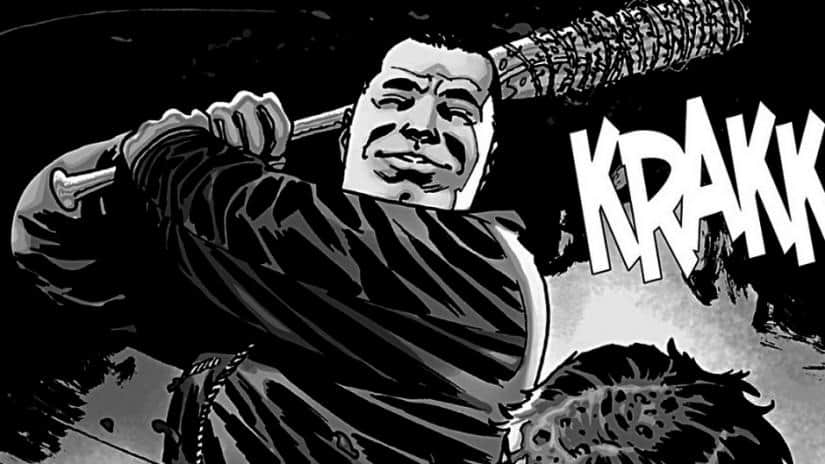 The comic book titans of Marvel and DC are popular, but another publisher is right up there with the greats: Image Comics. If you have not heard of Image Comics, it is time to start paying attention. Beginning less than 30 years ago, Image Comics take a big chunk of the comic book market with their great characters. This article will explore who the best Image Comics characters are, but first, what is Image Comics?

Intro to Image Comics and the Best Characters

Image Comics may be new to some readers, but others have been enjoying these iconic characters since 1992. Started as a response to the similar styles of DC and Marvel, Image Comics seeks to tell different stories. Instead of looking to always tell the superhero story, Image Comics uses titles like The Walking Dead (which released a box set), Saga, and Spawn to explore more depth to the medium.

An interesting side of Image Comics is the way they handle copyright ownership. Marvel and DC own the rights to characters published under each name. That means Marvel owns Spider-Man and the Fantastic Four, whereas DC owns the rights to Batman and Wonder Woman. In theory, this allows each publisher rights over what gets published and written. Rather than hold onto the rights to each individual IP, or intellectual property, Image Comics allows the creators to keep them. This trust allows creators do handle their creation as they see best.

Another interesting aspect to Image Comics are the characters. The array of characters attached to Image Comics is diverse and expansive. More people of color and women star in Image Comics than the two big companies, Marvel and DC. The publisher wants the readers to see themselves in every character. Black women and LGBTQ people are left out of many stories in popular media. It’s a refreshing take to allow everyone a place to star in a story.

So what characters are the must-read people to follow? The first you may recognize from a popular AMC TV show.

This is a good place to start if you are new to Image. The Walking Dead became a national phenomenon thanks to the TV show. While the characters on the show are the same as the comics, the stories differ in a variety of ways. We will not get into it, but if you enjoy the TV show, the comics are a must-read. A character who made a real splash in the show was Negan. Luckily, he is just as evil and entertaining in the comics. Image hit it out of the park with The Walking Dead, and Negan is part of that. His vicious leadership and take-no-prisoners style is easy to hate, but hard to not fall for. Readers look at him as a top villain in all of comics, rivaling the best DC and Marvel have to offer.

Saga is a riveting comic that rivals The Walking Dead in terms of popularity. Fugitives Marko and Alana are two refugees, each members of rivaling sides in a war. After falling in love, they conceive Hazel. Hazel does not ask for the life she is born into, but she becomes a symbol of love in a time of complete and utter chaos. Her parents are flawed, including bouts of violence towards enemies and even drug use. Unfortunately, this hurts Hazel, but readers love the honesty in the story.

Saga takes place in a futuristic dystopia, but humanity’s problems exist just like they do now. Hazel is born with wings, that become essential to her ability to control her own life. With danger around every corner, Hazel is scared and brave all at once. That is something readers find very relatable. Even though she is a child, Hazel is a top character in the entire publisher’s library.

The anti-hero of Image, Spawn is a character some learned about from the HBO show in the 1990s. In its first issue, over 1.7 million copies were sold for the titular demonic creature. At one time human, Al Simmons earns the respect of military peers before being caught doing questionable things. Simmons is killed by his commander and sent to hell, but makes a deal with Satan to come back to Earth. Once arriving, he becomes an anti-hero, much like a more graphic Batman. Spawn kills the worst humans on earth, making his life difficult and convoluted. Is murder ever okay? These deep themes are central to Spawn, one of the most exciting comic book characters at Image.

Tell us who your favorite Image characters are and why!

Investing In Comic Books – Is It Better Than Real Estate?
Will We See a New ‘A Nightmare on Elm Street’ in 2019?