The Friends Reunion Is Finally There For You - Comic Years

Home » Pop Culture » The Friends Reunion Is Finally There For You

The Friends Reunion Is Finally There For You 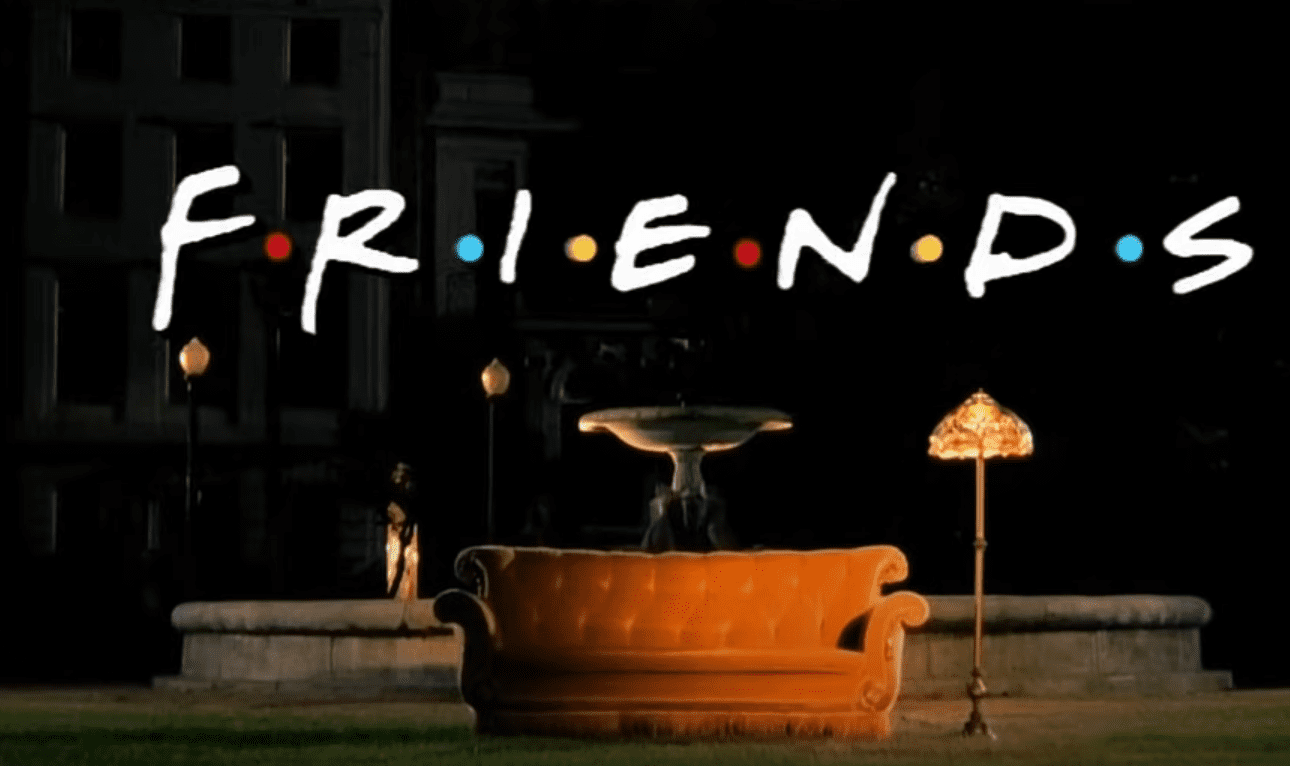 In 2004, Friends ended, but did it, though? For the people who loved it, the series may have stopped producing episodes, but it never really ended. The 17 intervening years since the series finale gave the world time to process the show in its entirety, and it seems that’s done by watching it with no change in enthusiasm for two decades. Nearly 20 years after the last episode and you probably know someone who’d call it their favorite show. You probably know someone else who remembers all the words to the theme song and is at any given moment right about to clap 4 times and pose in a fountain. Watching the Friends reunion, there’s a pretty hefty emotional payoff to seeing the cast in the same room again, but there is also a lot that goes unstated, possibly to the reunion’s detriment.

The Friends Reunion We Wanted

Friends began airing in 1994, which doesn’t feel too long ago until you realize that was the year The Lion King came out and a full 10 years before the first Spongebob movie. Things were different back then. Not better. Just different.

Actually, it was worse. Things were way worse. If you were arguing with someone, you had to actually argue instead of just using Googling it to prove you’re right. You still had to rely on physical media to watch movies,  rented if you could find one, or viewed in theaters  that really hadn’t pinned down a good way to clean the floors between viewing. And being gay was still a “not that there’s anything wrong with that”-style punchline, at best. Being trans wouldn’t stop being a punchline to sitcoms until… well it’s good to have dreams. The demand for inclusion of marginalized identities was there, but it didn’t have all that much power to enact change. Presumably, that wouldn’t happen until everyone was on social media and could yell directly at each other.

Friends was a product of its time. A fun, deeply flawed product from a fun, really weird time. Just look at what people were doing to denim back then. Is it any surprise that homophobia is a joke that era would produce? If the Friends reunion sought to make up for every joke it made about gay people and every missed or ignored opportunity to cast a person of color, it would have to pivot harder than a sofa in a stairwell or John Steinbeck writing a werewolf book. We’d need a longer reunion for all of that. Gosh, just making up for Chandler’s trans-coded parent would have given us at least a full season. That’d almost be a longer spinoff than Joey. 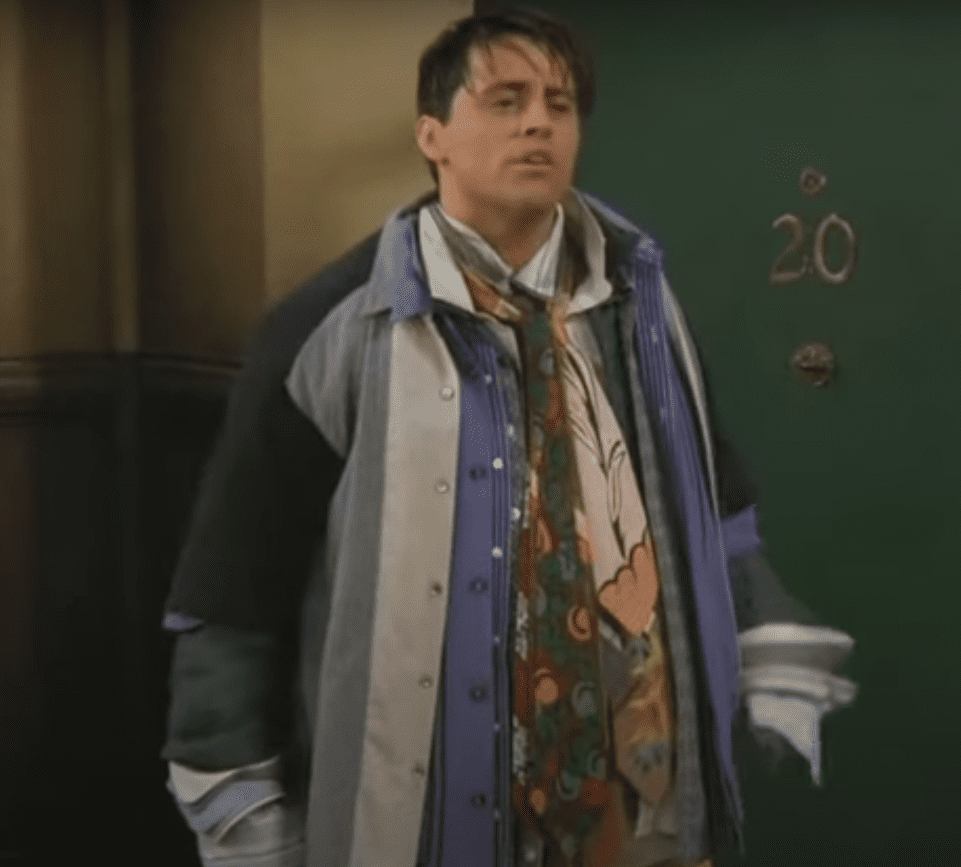 We couldn’t expect Friends to both make up for all the painful faults of its past and be a joyful experience, but it may have been nice to get a bit more of a clear indication that the showrunners felt something. Maybe a nod to the living punchlines that contributed to their paychecks for years. Some kind of in-universe indication that things were better, and $20 sent to every trans person within 10,000 miles of a tv that has ever played an episode of Friends on it.

The Friends Reunion We Got

As much as it’s easy to dislike Friends, seeing the original six back in the same room, on the same set, lovingly restored even though half the items there might have been stolen by the cast themselves was beautiful. It was the innocent, candy-sweet experience people had been asking for pretty much since the day the show ended, and it gave us some fun depth behind the scenes of the series. Part clipshow, part behind the scenes retrospective, part documentary hosted by James Corden, the Friends reunion let us revisit some of the joy from the best moments in the series reflected through the eyes of the people who built it.

There’s something special about seeing the cast enjoying the show as much as the fans did. Mathew Perry and Courtney Cox enjoyed the secret romance between Monica and Chandler. David Schwimmer has childlike enthusiasm for pretty much every aspect of the show. And Lisa Kudrow is an unmatched national treasure who can still bust out the best cat-themed banger of the 90s. And Lady Gaga can too, which isn’t a surprising revelation, but it was one the world definitely needed. The Friends reunion gives fans the gift of having something special in common with the cast: they all really liked Friends, and that’s enough of a foundation for plenty of real friendships.

The One With The Mostly Met Expectations

The Friends reunion wasn’t perfect, but it was pleasant to watch and seemed like an absolute joy for the cast. Seeing them all sitting together, talking about how funny everyone else’s performances were was wholesome and felt like seeing the characters themselves sitting around being fans of each other. The fact that Matt LeBlanc liked Ross’s leather pants as much as the fans did was so in-character and just so perfect. 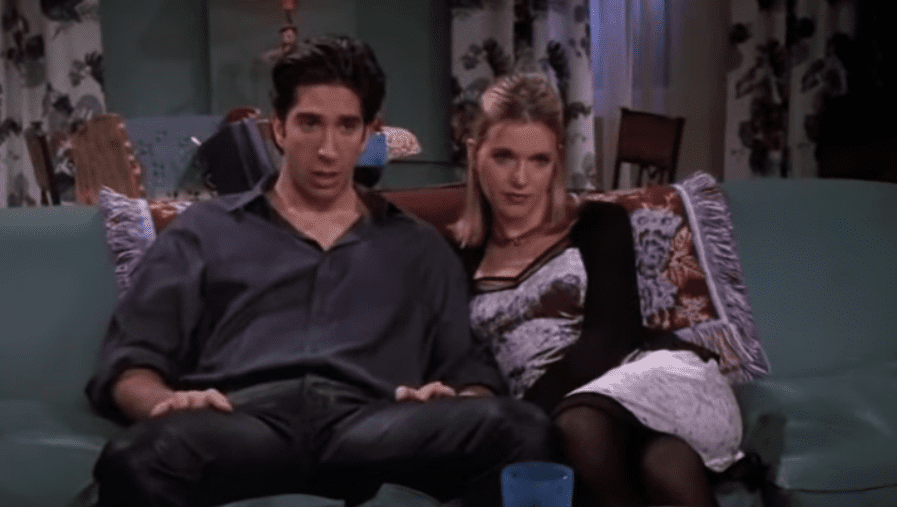 The Friends reunion didn’t deliver on everything it could have, but it’s hard to hold it against them. When HBO dropped the Friends reunion trailer, the collective joy from fans was tangible, and it’s hard to be too picky with something that makes people feel good in a time when everything feels bad all the time always. It would have been nice to get some closure about the LGBT characters of the series, but it didn’t happen.  It also would have been nice if the duck and the chicken’s family or agents could have made an appearance in the reunion, but they’re probably off on their own feather reunion, sitting on a feather couch, reminiscing about bathtubs and foosball tables loved and lost.

What did you think of the Friends reunion? Was it everything you wanted, or are you going to spend the next 17 years waiting for the next one? Let us know in the comments below.