Aaron Taylor-Johnson to Play Kraven the Hunter for Sony Films

Aaron Taylor-Johnson Cast as Kraven the Hunter for Sony Films 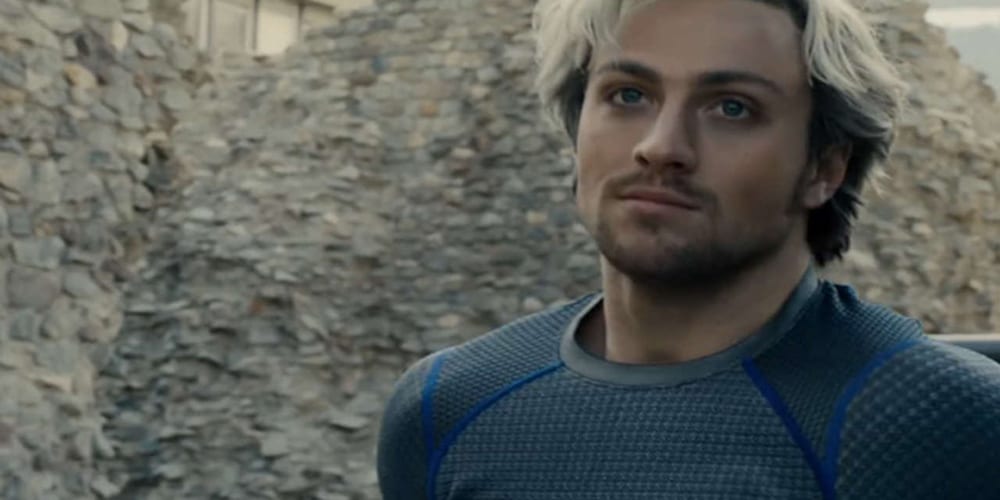 Sony’s Marvel films feature a universe distinct from that of the MCU. If you ask me, then I think both can coexist quite nicely. From Disney’s perspective, the MCU is a treasure trove of blockbuster films and TV series fit for a wide audience. Sony’s Marvel films can stand to be a bit bolder in their character exploration and stories. While the recent Venom: Let There Be Carnage trailer points to the style of the Sony Marvel film world moving forward, it’ll need help from other notable Spidey-verse characters. Nobody fits the bill better than Kraven the Hunter. The anti-hero offers a rich pool of lore and storylines to explore. Sony has its leading man for Kraven the Hunter in Aaron Taylor-Johnson, who himself has already appeared in this convoluted array of Marvel film universes. 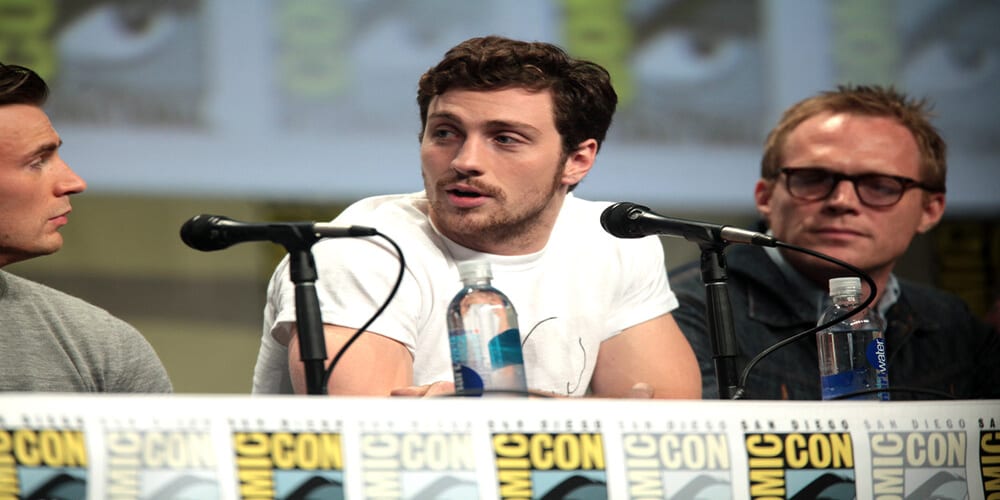 It’s not shocking anymore to see an actor double-dip in the world of comic book film adaptations. Aaron Taylor-Johnson’s portrayal of Quicksilver in The Avengers: Age of Ultron was short-lived. The actor’s recent appearances, including a role in Christopher Nolan’s Tenet, certainly warrant the star’s new high-profile role in the Sony Picture’s Marvel universe. The studio got a good look at Taylor-Johnson in the upcoming Bullet Train and liked what they saw according to The Hollywood Reporter.

Overall, Spider-Man fans will know Kraven quite well. The cutthroat big game hunter has shown up in countless Amazing Spider-Man runs since the 1960s. The character is vicious and visceral in his attempts to kill Spider-Man. Eventually, the comics land the hunter in a much more anti-hero role, not dissimilar to Sony Pictures’s treatment of Venom. Sure, he’s out for blood. It’s not always about death though, sometimes it’s about the friends we make along the way.

Sony plans on Kraven the Hunter to fit in nicely with its Venom films and the upcoming Morbius film starring Jared Leto. Aaron Taylor-Johnson reportedly signed up for a multi-film deal in his portrayal of Kraven the Hunter for Sony. If the non-MCU wing of Marvel films can keep pining down these types of characters for their universe, then I think they’ll be in good shape. Let us know what you think of the casting for Kraven in the comments. As always, keep reading Comic Years for the latest in all things comics and pop culture.