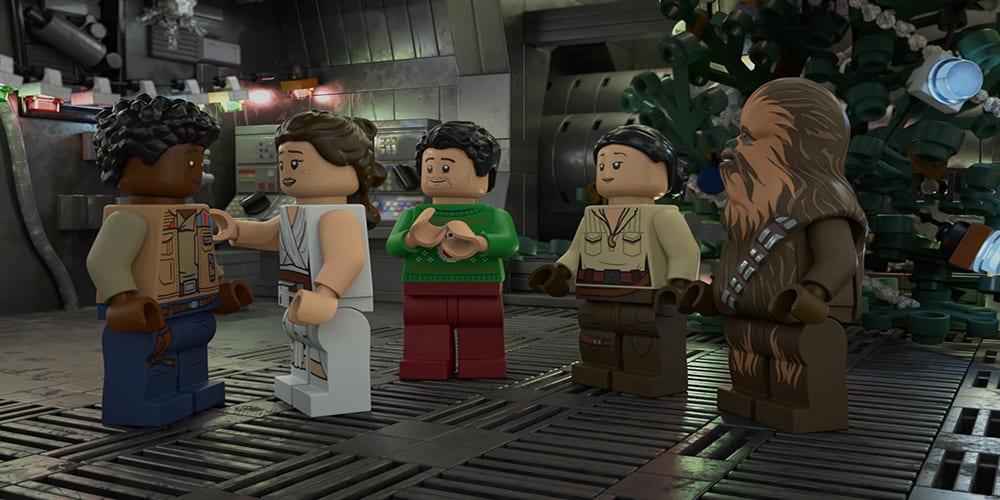 The upcoming Disney+ LEGO Holiday Special is adding to its cast lineup. Firstly, we know the special was going to reunite Poe, Finn, and Rey together for a new adventure. An update to the cast list includes three other favorites from the Skywalker Saga. C-3PO, Rose Tico, and Lando Calrissian are all aboard the adventure. Anthony Daniels, Kelly Marie Tran, and Billy Dee Williams are attached to their iconic characters. Holiday specials and Star Wars might not go together well historically, but this effort seems promising. 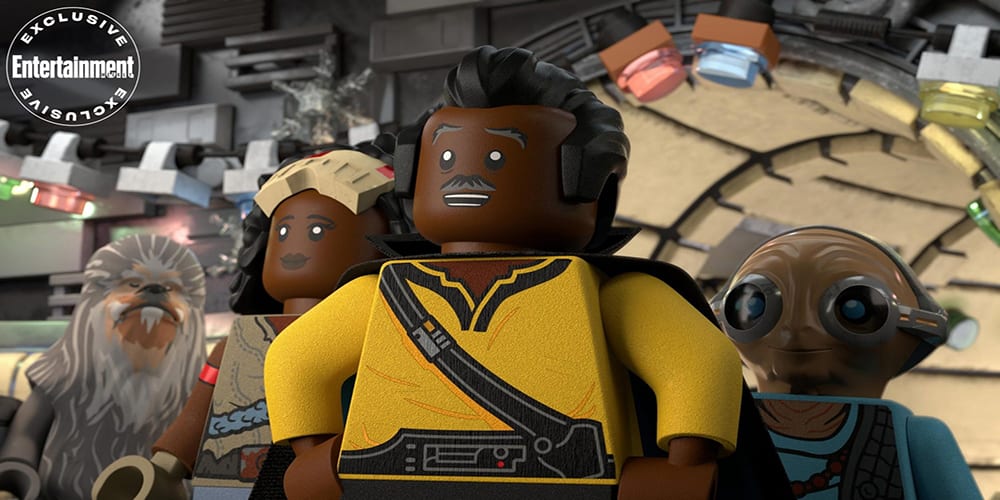 The holiday season is about to ramp up once Halloween hits in a few weeks. We’ll move from spooky season to Thanksgiving in the United States. Given the fact that 2020 is a hot mess, many are likely eager to return to some of the traditions they enjoy this time of year more rapidly than usual. That might mean popping in some Christmas movies or specials for nostalgia and warm feels. The Star Wars Holiday Special offers fond memories for some and confusing nightmares for others.

There’s a good chance the upcoming Disney+ LEGO Holiday Special meets its mark a bit more effectively. On top of the three additions to the cast, other favorites from the Star Wars universe are returning too. Anakin Skywalker, Yoda, Obi-Wan Kenobi, and a ton of clone troopers are coming home for the holidays. That means Matt Lanter, Tom Kane, James Arnold Taylor, and Dee Bradley Baker are coming too, respectively.

Unlike the CBS special in 1978 that aired once and never again, the Disney+ LEGO Holiday Special will be around for the whole holiday season. The special debuts on November 17th for Disney+ subscribers. About a month after that, we’ll get Pixar’s Soul, so it’s going to be a bountiful holiday for Disney+ fans this year. Overall, I think most of us agree that more Star Wars is a good thing.

Are you excited about the upcoming special? If so, then let us know what you’re hoping to see come November 17 in the comments. Thanks for reading Comic Years!
Featured Image Credit: Disney+
Pop Culture