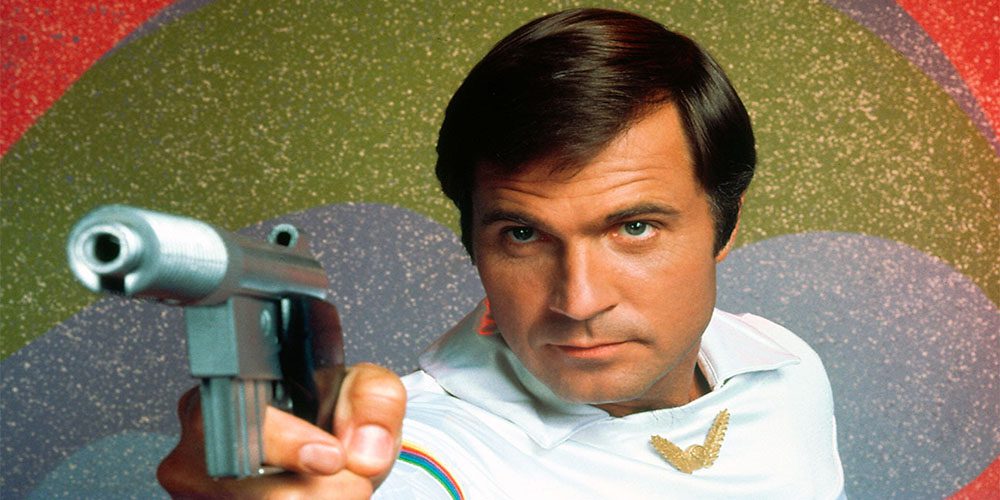 It’s exciting seeing a new project emerge for a beloved IP. In some cases, we see a new life develop for an old favorite. In other cases, we’re left wondering why a reboot is necessary in the first place. Overall, this latest project announcement falls into a unique category. I’m going to go out on a limb and say a lot of people under 40 years old don’t know Buck Rogers. Furthermore, some adults above 40 might know very little about this space hero. At least one person thinks a modern-day Buck Rogers TV reboot could be successful. If that one person is George Clooney, then it’s probably going to get its due diligence. Here’s what we know about the new project.

Who is Buck Rogers? 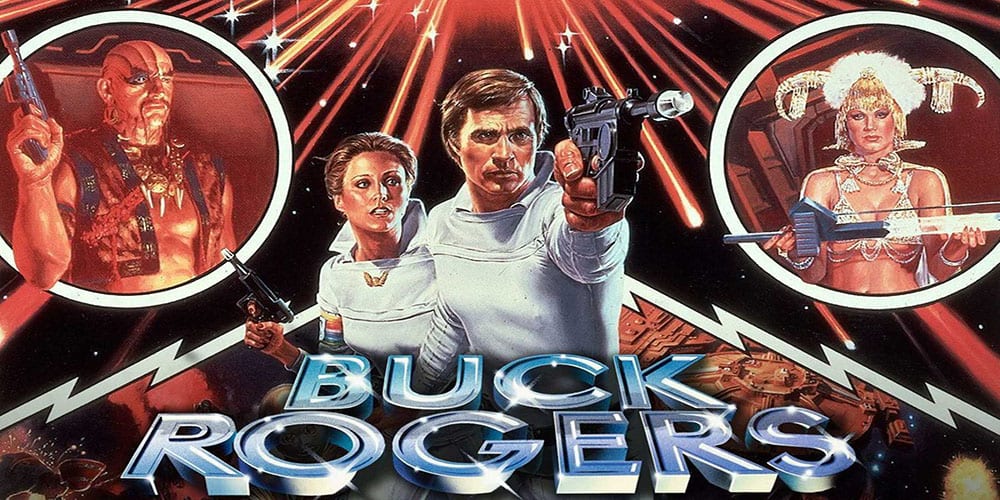 Buck Rogers first appeared in a serialized pulp novella magazine in 1928. In short, this nearly 100-year-old character is getting a new life thanks to an upcoming project with production company Legendary. According to Deadline, the show will include comic book artist and Lost writer Brian K. Vaughan, the show will introduce many to Rogers for the first time. A Buck Rogers TV reboot will have a lot of stories from which to draw. Comic strips, comic books, radio dramas, TV programs, and even a few movies feature this space explorer.

Anthony “Buck Rogers” is a WWI veteran who works for a radioactive gas company after the Great War wraps up. When he notices an unusual event taking place in a nearby coal mine on the job, he’s exposed to a dangerous substance. Upon contact, he enters a state of suspended animation for 492 years. When he wakes up, it’s 2419 and he believes he’s just passed out for a few hours. Instead, he walks out to a brand new world. From here, the adventures are limitless. As a TV show, this could be an exciting project if a few megafans get to help fine-tune the scripts.

This won’t be the first time Buck Rogers explores the TV realm either. After years of comic strips, a Buck Rogers TV show debuted in 1950 on ABC and ran for two years. Later, from 1979-1981, NBC ran a primetime show starring Rogers.

How Might Fans React to a Buck Rogers TV Reboot? 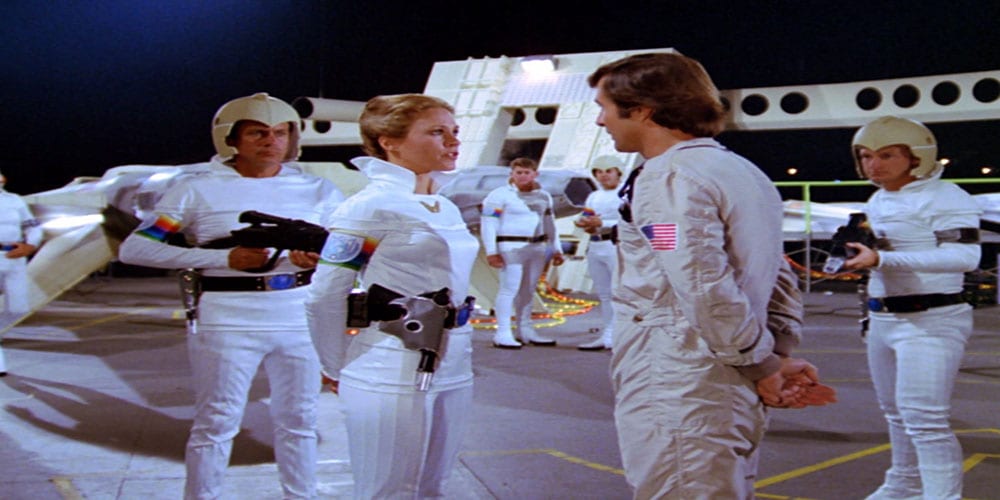 It’s hard to say what the response will be to this new project. There’s no doubt that the team attached holds substantial credentials. Clooney and his co-producing partner Grant Heslov will help get the show running. Flint Dille, the grandson of the original Buck Rogers comic strip creator, will also help work on the show. The show’s sci-fi themes are certainly still in vogue, but the show’s storytelling follows very recognizable TV tropes. It’s likely that some changes to the adventures of Buck Rogers will take place, but it’s uncertain what audience exists for this show as of now.

Sometimes reboots happen decades later and it turns out audiences didn’t mind that a character was gone. Other times, like HBO rebooting the vampire saga True Blood, a show returns before we even know we missed it. Recreating magic from a beloved show or book is tough. I think for a Buck Rogers show to succeed, they’ll need to lean heavily into the retro stylings of the show but modernize the storytelling. People won’t mind if the show looks a bit campy and resembles a throwback to TV in the last century. They will care if they’re bored.

If you’re excited about the Buck Rogers TV reboot, then let us know in the comments! Thanks for reading Comic Years for all things gaming, comics, and pop culture.