The Medium Shows a New Approach for Xbox Games Studios 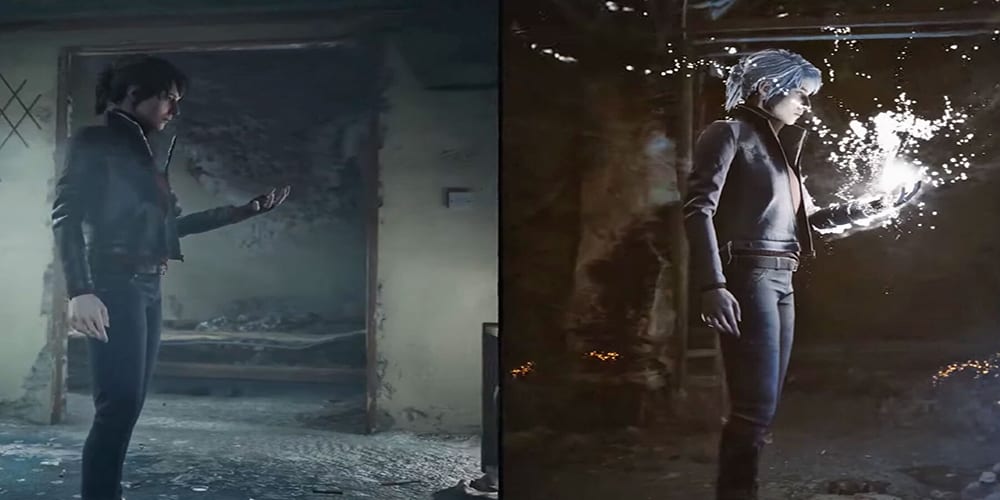 Let’s set aside hype for the Xbox Series X/S for now. Let’s even forget about the interesting acquisitions taking place at Microsoft. Xbox Game Studios is a promising venture, but there needs to be concrete progress for gamers to feel like Xbox is for real this generation. Up until now, we only saw trailers and gameplay previews for the company’s next-gen offerings. The first true exclusive for the console, The Medium, didn’t need to be a GOAT contender upon release. All it needed to do was prove that Xbox Game Studios could offer something worthwhile. Sony still holds the exclusives fans love, but what can Xbox bring to the table. Overall, The Medium and Xbox Game Studios must be thrilled with the early buzz surrounding their latest release. Here’s what you need to know about the psychological horror game. 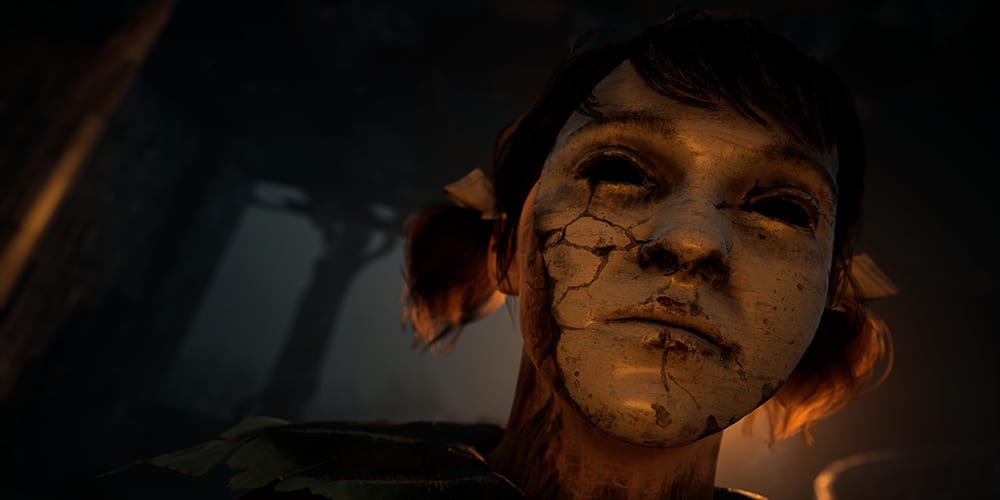 Bloober Team wants to become the Blumhouse of video games. That’s a tall order, but they’re well on their way. After releasing Layers of Fear (2016), Observer (2017), and Blair Witch (2019), the company agreed to work on an exclusive game for the Xbox Series X/S. While the studio is not included in the Xbox Game Studios family, this partnership is directly in line with Microsoft’s new mantra. Overall, Xbox needs to be a place of diverse, invasive experiences. Each game ought to feel like a brand new adventure rather than a new game. The Medium, which relies on Silent Hill-style visuals and a dual-reality gameplay mechanism is just that sort of experience.

According to Money.pl, Bloober Team covered its marketing and development costs for The Medium in a single day after release. That’s a huge boost for the independent studio. There’s some degree of certainty that Xbox Game Pass licensing is part of that return on costs. That’s not a knock at the studio’s success, but rather a point of pride for Microsoft. If they can front a good chunk of change for exclusivity on their games subscription platform, then studios can feel more willing to go after their wildest dreams for a project. That dampened sense of financial constraint is something that hinders creativity. Microsoft essentially can say, “forget the money, go make the game that needs to be made.”

What Comes Next for Xbox Series X/S? 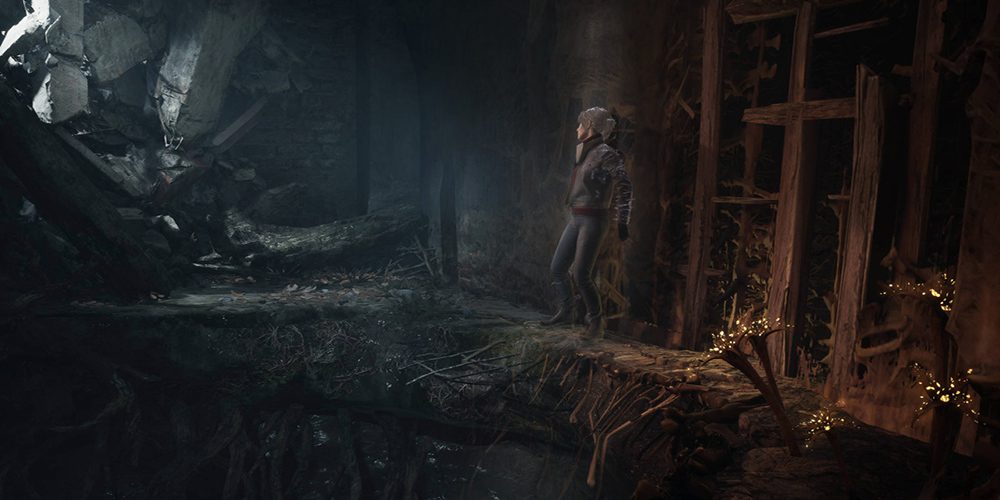 We know the games are on the way, but most Xbox Series X/S owners aren’t complaining. Next-Gen console availability is still so low that some are still hunting for a new console. For now, they have access to 100s of games via Xbox Game Pass. If you want to play the latest Xbox exclusives, then all you really need is Game Pass. All first-party games arrive on day one free of charge to active members. That, on top of regularly added titles from past years, makes the service a real treat. That said, the exclusive games will help build the console’s credibility. The Medium and Xbox Game Studios point to a new day for Microsoft’s gaming division. One that, hopefully, leads to more competition and in turn better games from all.