The anime market is growing at an increasingly quick rate. More and more people globally are tuning in to see everything from old favorites to new series. A huge force behind this growth is Crunchyroll. The anime streaming giant and largest anime brand in the world continues to develop new projects. One such project is their Crunchyroll Originals series. A new sci-fi anime that will be a Crunchyroll Originals series is actually quite noteworthy. Not only does the premise of the show sound interesting but a big name is helping to make it happen. Let’s talk about the newly announced Crunchyroll and Idris Elba collaboration, Dantai.

Overall, more people watch anime today now than ever. In short, the medium provides a great space to explore ambitious themes and stories. If you’re into groundbreaking storytelling, then now is a great time to be an anime fan. A new project announced by Crunchyroll shows that the program style is catching the eye of many traditional members of the entertainment world. Idris and Sabrina Elba’s production companies, Green Door Pictures and Pink Towel Pictures, respectively, are getting in on the anime game.

Firstly, the new project is a collaboration with Crunchyroll Originals. The show is currently titled Dantai, which is subject to change. In what sounds like a dystopian yet eerily recognizable future, the show sounds like it has an incredible premise. Overall, Danai is explained to be an “Afro-futuristic science fiction series set in a city where the rise of biotechnology has created an ever-widening gap between the haves and have-nots.” Income inequality, dividing class lines, yeah; fans can probably relate. Of the project he and his wife are embarking on, Idris Elba adds, “we’re both fans of the genre and see a huge opportunity to create something unique for a powerhouse like Crunchyroll.” 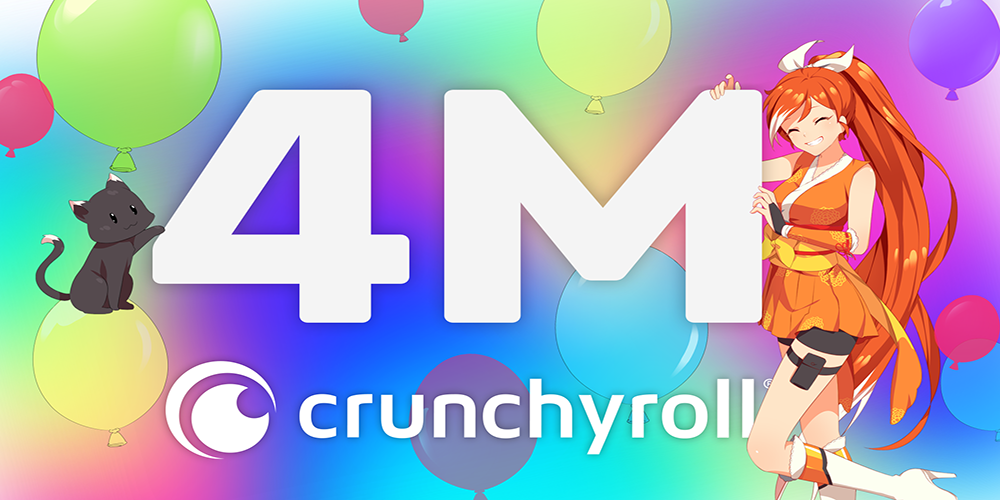 Among the many hats Crunchyroll wears, it is best known as the world’s leading anime streaming service. Crunchyroll currently has more than 100 million registered users and more than 50 million followers across social media. The company can now add another milestone to their byline: 4 million subscribers. The global brand has surpassed the four million subscriber milestone in January, just six months after breaking the three million subscriber mark. That’s a lot of people enjoying anime, a genre long left behind in niche corners of entertainment fandom.

The Elbas and others are seeing a growing interest in anime thanks to a huge boost in accessibility. It’s likely that even more growth is coming since Crunchyroll sold to Funimation late last year. The future is bright for long-time anime fans. Newcomers can also look forward to even more great content thanks to collaborations between the industry’s leaders and creators in more traditional entertainment markets.

If you’re excited to check out this new show, then let us know in the comments! Keep reading Comic Years for more anime news and reviews.