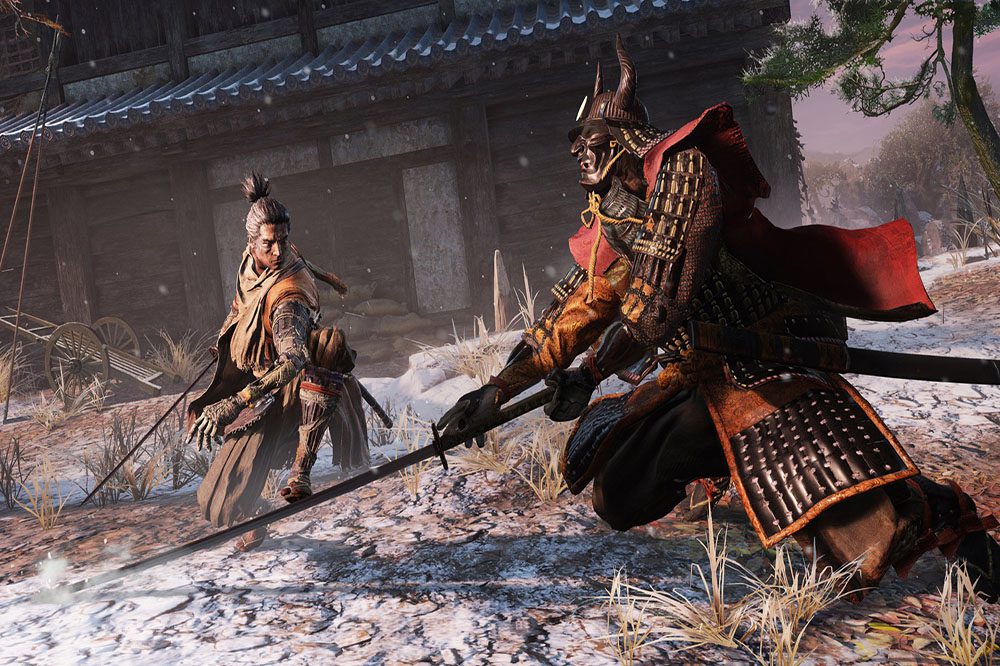 If you’re someone who loves video games, then you might play every day. You might even know a game like the back of your hand. How many of us truly take on the challenge of speedrunning? For someone like me, I know I consider myself a huge gaming fan. That said, I don’t know how to speedrun, nor have I ever tried. It’s truly a skill and ability that takes hours and hours of practice. Speedrunning takes centerstage every year at Awesome Games Done Quick as the top talents raise money for charity. This year, the Awesome Games Done Quick 2022 total set a new record for total money raised. Here’s how much money was raised at AGDQ 2022 to break the record. 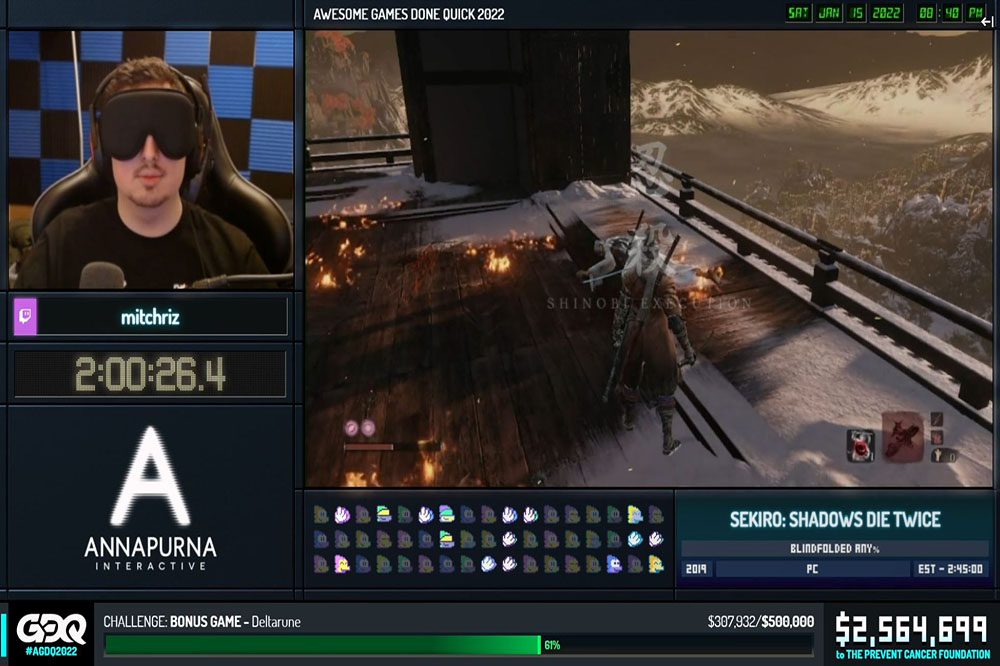 Per AGDQ, the 2022 event broke the official record for most money raised. With this year’s proceeds going to Prevent Cancer, $3,416,729 in donations will go to the cause. That’s a new record for the event, which gets bigger and better every year. The record-breaking Awesome Games Done Quick 2022 total is incredibly impressive. That said, I’d imagine most years will break the previous record as the event’s popularity grows. As more learn of the event, it seems that more money comes in year after year. And that’s even in the third year of a global pandemic.

Going virtual in 2020 due to COVID-19 surely didn’t hurt the event. AGDQ 2020 Donations topped $3.13 Million. Over $31.3 million has been raised across 32 marathons since the event series began. Livestreamed to millions on Twitch, the event really became a huge force in the industry a few years ago. Since 2010, the event continues to grow with each new year’s festivities. That’s good news for the various charities that benefited from the speedrunning marathons.

The real showstopper this year was a blindfolded run of Sekiro: Shadows Die Twice. I put together some Sekiro: Shadows Die Twice tips and tricks back in the day when the game was released. That said, I can’t touch a single boss in the game blindfolded. Streamer Mitchriz used audio cues from the game to finish the notoriously difficult title. If you beat Sekiro, then you know how hard it was with full vision. Overall, it’s a great thing that streamers and gamers who put time into speedruns have this platform. Additionally, it’s all for a great cause. In short, the future of AGDQ couldn’t be brighter. So what’s next? 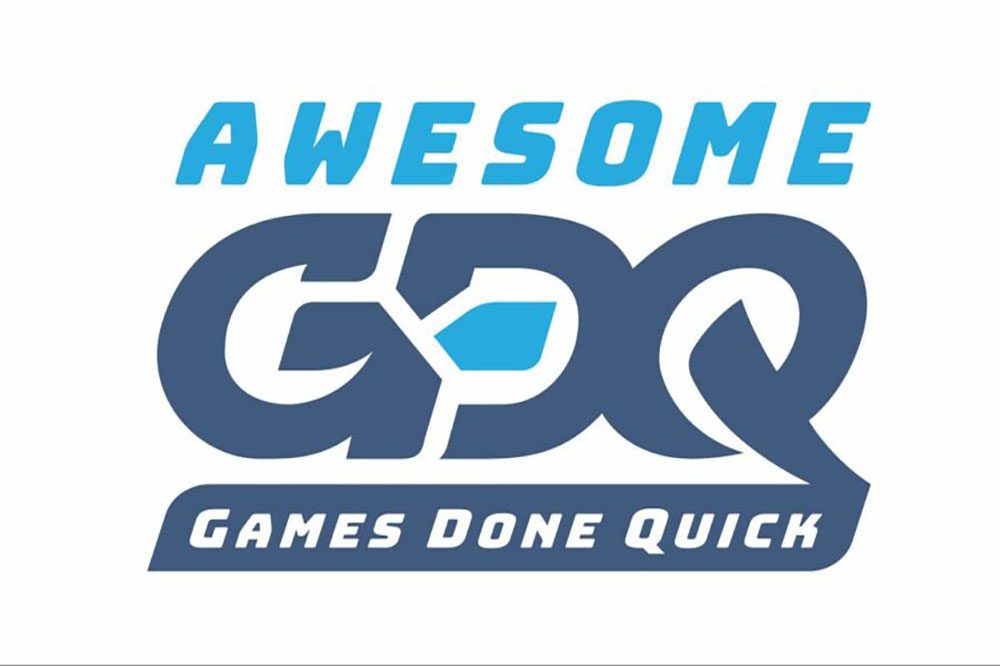 Of course, a record year for AGDQ 2022 is great news. That said, what comes next? Well, the real question is why won’t this event keep growing. The popularity around AGDQ 2022 proved people look forward to this weekend more and more each year. Overall, there are always a few noteworthy streams that break into the news cycle. Additionally, countless streams run non-stop leaving people with something to watch no matter when they tune in.  AGDQ 2022 reached the first $1 million in donations in the shortest amount of time in Games Done Quick history. It’s my guess that 2023 will bring a new record.

The community in gaming at large often gets a bad rep. Overall, that’s sort of true for a lot of pop culture fandoms. Overall, I’d say most in the gaming community are incredibly caring, supportive, and positive individuals. Some of the worst members of the community are unfortunately the loudest. That’s why I love weekends like AGDQ. Nothing shuts up the worst of a group than seeing the best of what the rest can do for a great cause.

Did you tune into any AGDQ 2022 or contribute to the record total of money raised? If so, then let us know how you participated to make the largest Awesome Games Done Quick 2022 total ever! Thanks for reading Comic Years for all things gaming, comics, and pop culture.

Eternals Streaming On Disney+ And A Defense Of This Ambitious Marvel Movie
The History Of The CW Network – How Will It Change In The Impending Sale?