Antman And The Wasp Quantumania movie - The Wasp Will Struggle 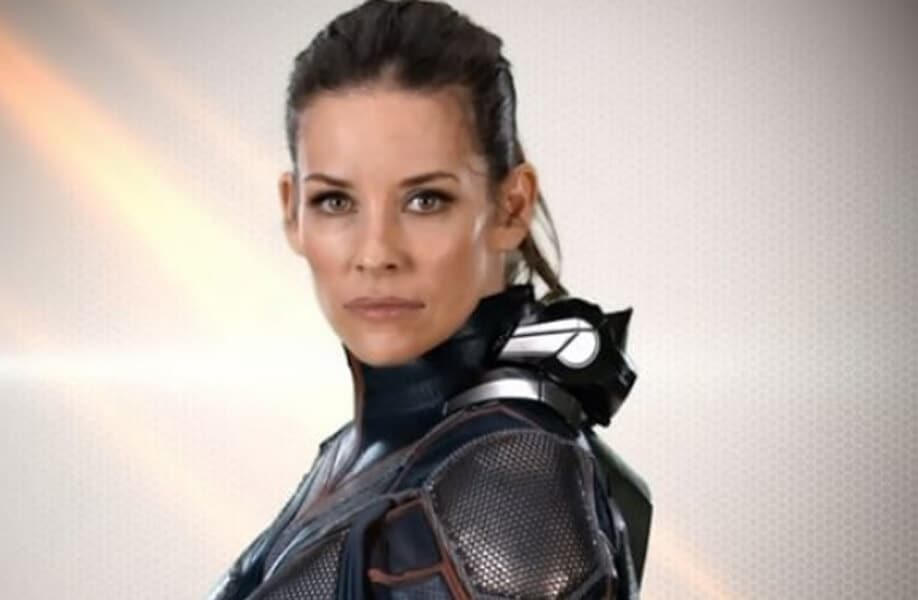 Evangeline Lilly, who plays Wasp in Ant-Man and the Wasp: Quantumania movie told Screen Rant during the San Diego Comic-Con that her character “will struggle” in the movie.

Although Marvel has not released an official trailer for Ant-Man and the Wasp: Quantumania movie, a trailer leak revealed information about this movie. In it, the team re-enters the subatomic world after The Avengers used it to go back to the past and save the people Thanos eliminated.

According to the leaked trailer, Marvel Studios character Wasp will participate more actively in Quantumania. She would fight with her parents and Ant-Man to explore the Quantum world again. The team will fight multiple monsters of this universe and meet a new character named Krylar, who is related to Hope’s mother.

Wasp Will Struggle in the Antman And The Wasp Quantumania Movie

Evangeline Lilly, who plays Hope/Wasp in Antman And The Wasp Quantumania movie, had an interview with Screen Rant. She teased what’s in store for the Wasp in Ant-Man and the Wasp: Quantumania. Evangeline Lilly highlighted that Hope will have to struggle with many internal battles and have a hard time living in the Quantum Realm. Evangeline Lilly stated in her interview,

“That is a significant story point for Hope in this film. It definitely brings up a lot of emotion for Hope, knowing that she had lost her mother for so long to this place, and that she really doesn’t know anything about it. It’s actually a beautiful question that drives to the heart of Hope’s struggle and vulnerability in the film.”

Considering previous events, she highlighted the Quantum Realm’s importance in this instalment. First, the Wasp already had a visit to this dimension to rescue her mother, Janet. This realm would be Scott Lang’s salvation, as he was in it when Marvel villian Thanos snaps out half of the people on Earth.

Evangeline Lilly said that we would see Wasp fighting creatures from the Quantum Realm this time. In her statement, she clarified that the visit to this dimension would not be as friendly as the previous one. Hope, her mother and her father will have to face this dimension’s dangers.

This statement makes a lot of sense now, given the leading roles that Marvel is giving to women. For example, the case of She-Hulk who will have her own series, or the new version of Iron Man, who is also a woman. The fact that the Wasp will take on a more significant role in this film is in line with what Marvel is doing.

What we Know About Quantumania

The leaked Antman And The Wasp Quantumania movie trailer gave us several pieces of information. First, we found that most of the film’s actions occur in the Quantum Realm because Cassey, Scott’s daughter is lost there. They must face terrifying creatures and meet one of Janet’s acquaintances in this dimension. This character’s name is Krylar, played by Bill Murray, who was also on the Marvel panel at Comic-Con. He meets Janet and has an emotional encounter with her. The relationship between the two is unknown at the moment, but it could be affectionate. 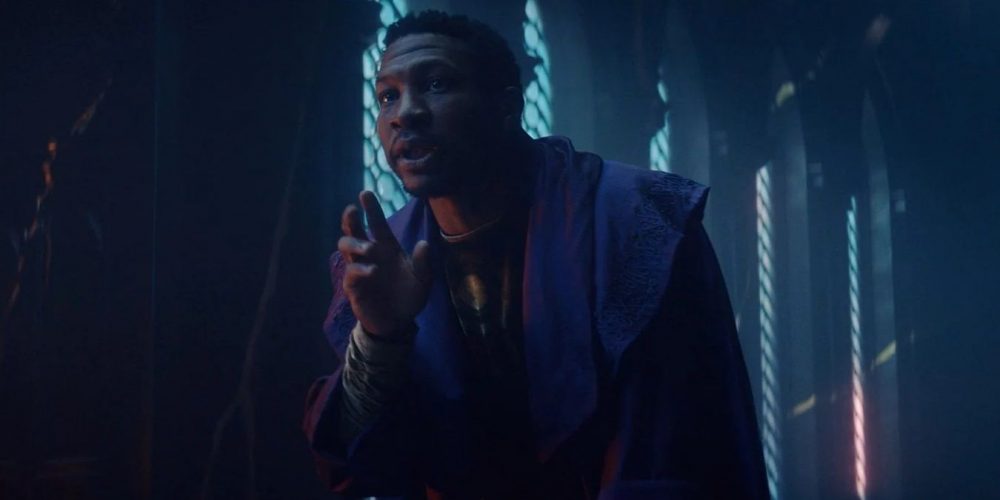 One of the most notable appearances in the Antman And The Wasp Quantumania movie leaked trailer is Kang the Conqueror, who will fight Ant-Man and the Wasp. However, at San Diego Comic-Con, Marvel revealed that he would not be the only villain to appear. Another villain confirmed is MODOK, who Peyton Reed announced, “Yeah, we might have shot MODOK! Confirmed!”

So far, we do not know the relationship between this character and the team of Ant Man and The Wasp, although there are several assumptions. The one that makes more sense is that it MODOK is Darren Cross, Doctor Pym’s pupil who Scott sent to the subatomic world in the first film. According to these, the character would suffer a mutation in the Quantum Realm that would leave him with MODOK’s characteristics.

For now, Antman And The Wasp Quantumania movie will be released on February 17 if everything goes as Marvel expects. We will have to wait until the company releases the official trailer, although it should not take long, considering the recent leak. Marvel is likely tweaking it, as with Guardians of the Galaxy Vol 3.