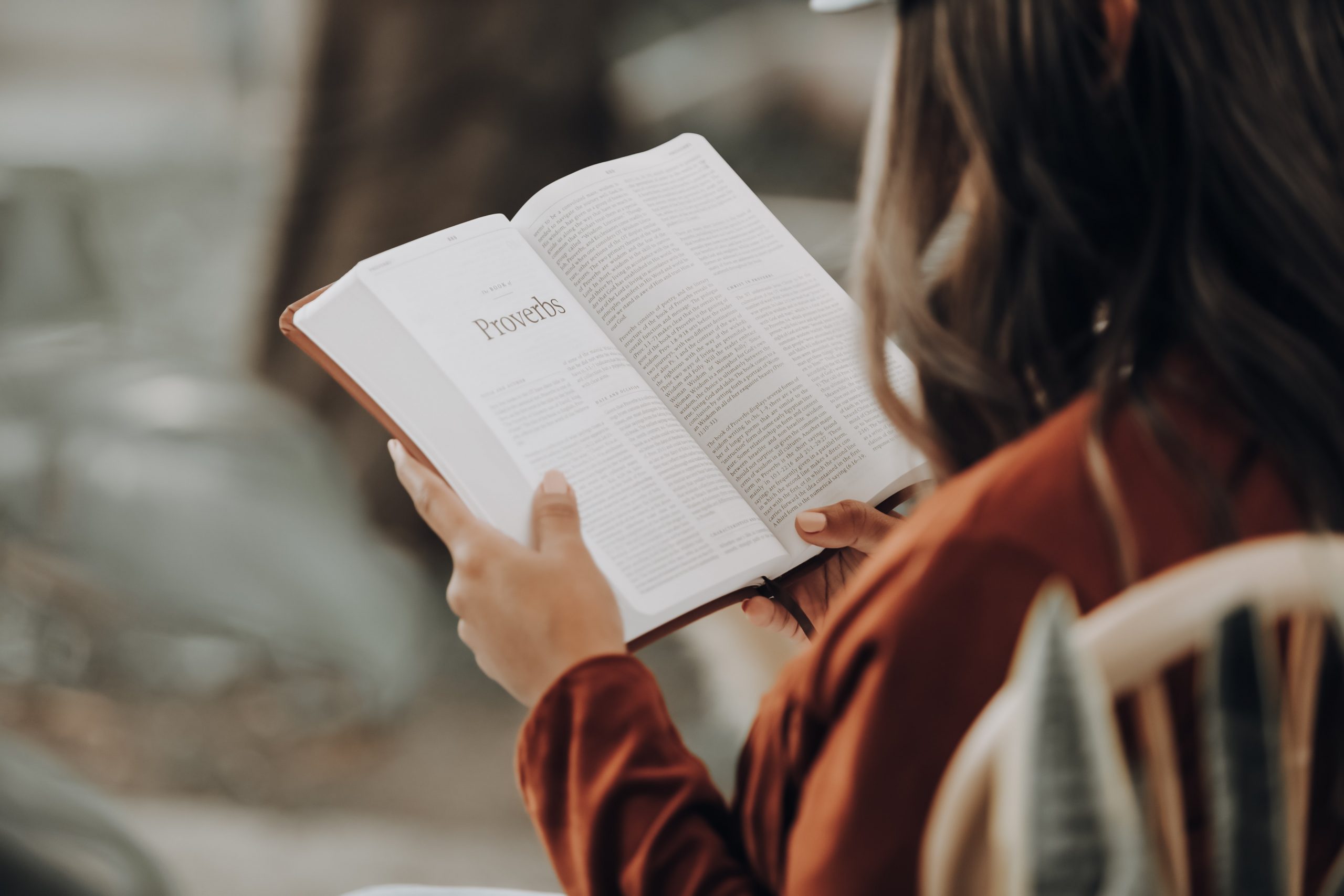 The author of A Rose for Emily is an American gentleman by the name of William Faulkner. As you can guess from the title, the main character in this short story happens to be none other than Emily Rose herself. The plot is based in a fictional town called Jefferson in the state of Mississippi which lies in the Southern part of the United States of America. It is actually a rather tragic story that can teach you a lot about life. That is exactly what we are going to talk about in this article today. So, without further ado, let us now proceed.

What is the Story about?

Emily Rose originally belonged to an aristocratic family but the family ended up losing most of its wealth after the Civil War. Towards the end, the family only had 2 members left – Emily and her father. Now, Emily’s father was a conservative and overprotective man. So much so that he even refused to let Emily get married and settle down in her life. When Emily was thirty years old, her father passed away. It was an extremely tough time for her because her father was all she had in the world. Indeed, he was a tough man to be with. However, he was the same man who raised the woman all her life. After the death of her father, Emily surprisingly turned a little less bitter than earlier. She started teaching art among the students of the town. At first, the folks in the town observed that she had cordial ties with a butler by the name of Tobe who happened to be of African descent. He would help around in the household rather often. Later, another man came into Emily’s life and that was a sweet gentleman called Homer Barron.

Her neighbours did not really bother making much of it because they always thought that Homer preferred the company of men over women. Eventually, Homer stopped showing up and Emily became even more recused to her home. she will hardly be seen out of her house and the whole town started feeling concerned for her. They sympathized with Emily for not only her father’s untimely demise but also for her not marrying. As a kind gesture, the town did not even tax the lady. However, Emily assumed that it was a practice that was supposed to be continued forever. So, even when the next generation of citizens took over the council, she refused to pay any taxes. None of the counsellors bothered to raise any objection primarily because they did not want to get dragged into any unnecessary conflict with a scorned woman. Emily continued staying in her house without interacting much with the folks of her town. Eventually, her reputation became so intimidating that people avoided having any interaction with her at all costs.

In fact, when her house started wreaking of foul smell, the people of the town did not confront her over the matter. They used to send youngsters to her home at odd hours so that they could spray lime water all around the premises to cover up the smell. When Emily Grierson passed away, the town decided to organize a funeral for her. Emily may not have been a very likeable character but she still ended up being quite an integral part of Jefferson’s ethos. Once the funeral came to an end, it was the time to enter her house and sort out her belongings and let the legal proceedings take course. Upon entering the house, they came across a locked bedroom which was emitting an odour so unbearable that the folks felt compelled to kick down the door and take a look. That is when they found the decomposed corpse of Late Homer Barron lying on the bed. They even found a long strand of hair along with an imprint left by a head on the pillow placed next to the corpse. It was evidence that indicated that Emily had been sleeping right next to the corpse for a long span of time. with this unnerving discovery, the story comes to an end.

What Do We Learn from the Story?

As mentioned earlier, this story can teach us a lot about life. Rather than a book, this essay can be used as an even better tool to impart education. If you want free writing samples for essays about thoughts on “A Rose for Emily”, you can get them very easily. Let us begin by asking the fundamental question – What made things go so far? The answer is very simple, actually. The people of the town were aware of the fact that Emily has been going through hardships all her life. She hardly came out of the house. On top of it, the house was emitting a foul odour which the townsmen knew about for a very long time. They already understood that something was wrong. However, they never followed up on it. Why? Simply because they were too intimidated by Emily. Their negligence made Emily’s secret reach a point of no return. If the folks would have reached out to her earlier, things would never have turned out this way.

Now, does it mean that only the people of the town were to blame? Not in the least! What was the starting point of things going wrong? It was none other than Emily’s father. He was an unhappy man who never allowed his daughter to be happy either. Empathy and kindness are the things that make us human. It seems as though, somewhere down the line, the man lost his touch with humanity. Our own unhappiness can never be a justification for us to hurt the people around us. At the end of the day, it is our responsibility to deal with personal problems with maturity. This is something that needs to be reflected when you write an essay on this story. The different types and examples of genres essays accommodate different writing styles. Students of every institution, be it a college or a university, are taught this story in class as a part of their course.

Writing a story of this depth is not a matter of joke. It takes talent and creativity to make something so moving and impactful. William Faulkner has truly proved his mettle as a writer. Short stories and essays have the capability to change your perspective towards life forever. A Rose for Emily is a special story that shows us how we should never ignore our instincts. When we see someone in pain, we should reach out irrespective of how bitter the person may be. After all, the bitterness stems out of sorrow and it is something which must be addressed. If it is neglected, there will be disastrous consequences.

Who Are The Banished In Halo Infinite – The Enemy Explained
Spider-Man: No Way Home Hits $1 Billion Mark